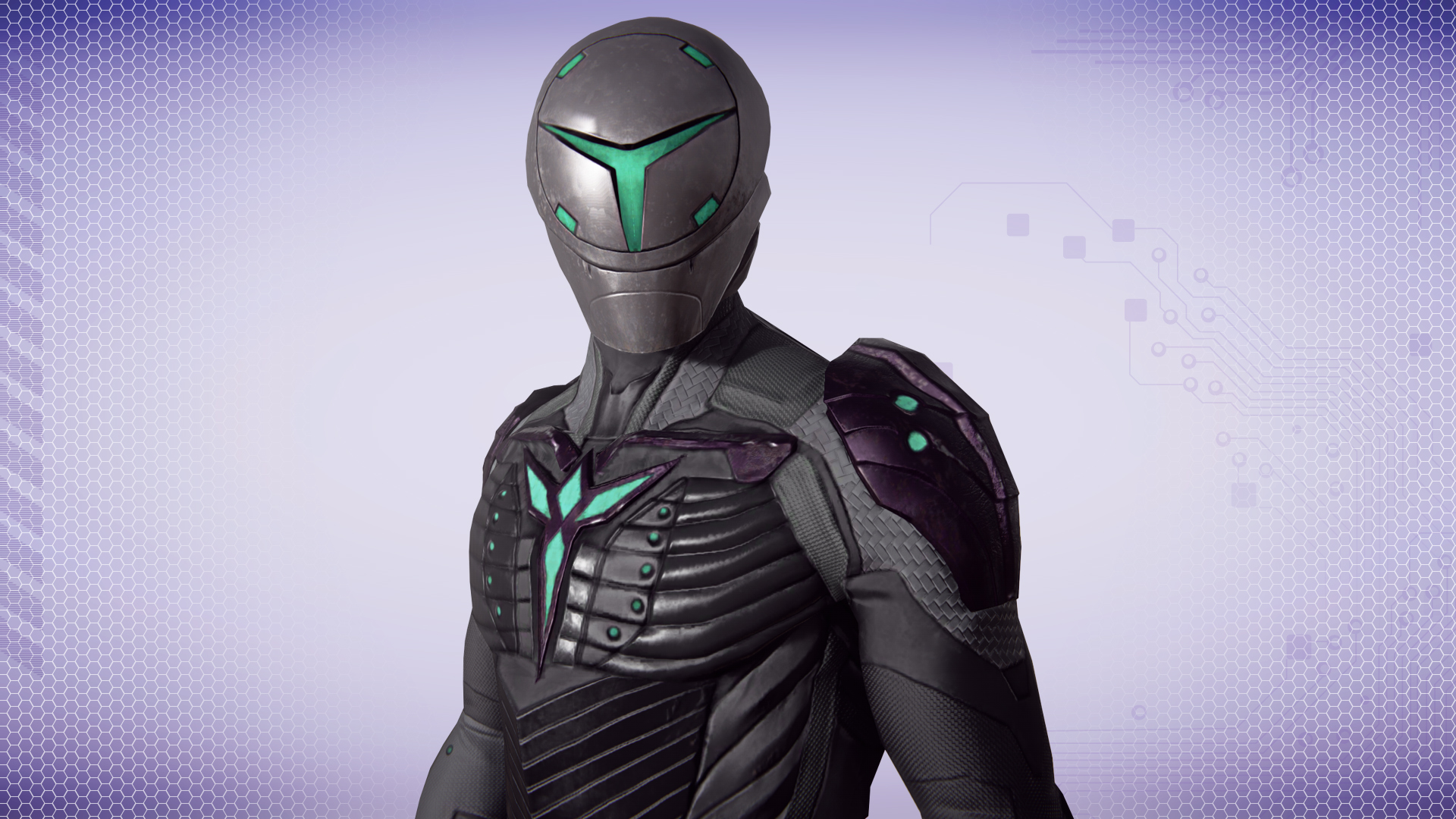 Even though Rebirthing technology has nearly eliminated the concept of fear on Auraxis, the Infiltrator remains one of the few things soldiers are afraid of. Originally specializing in the assassination of high-profile political targets, the Infiltrator quickly found a home on the battlefield. Their presence alone has rapidly become synonymous with unease and paranoia, causing enemy soldiers to perceive even shadows in their peripheral as a very real threat. Fear combined with their specialized recon and sniping roles makes the Infiltrator a welcome addition to any empire’s ranks.

The completion of Nanite Systems’ stealth technology in the mid 29th century had a profound effect on combat, and the Infiltrator was born. Designated marksmen and scouts quickly integrated the new tech into their armor and rapidly developed new battlefield strategies that only their active camouflage allowed them to carry out. The most recent iterations of infiltration suits allow the use of various cloak configurations, allowing Infiltrators to customize their camouflage’s strength and power consumption based on their preferences and needs.  Though suits constructed of stealth-compatible materials provide little protection, many veteran Infiltrators claim the tactical advantages provided by being undetectable allow for just as much survivability on the field as heavy armor.

The Infiltrators’ powerful weaponry allows them to be deadly at ranges that outclass even the most accurate assault rifle. Their Sniper Rifles are some of the most accurate weapons on Auraxis, allowing them to lock down straight-aways and wide expanses of land with equal effectiveness. They also have access to Scout Rifles, trading the extreme range of the Sniper Rifle for a weapon more suitable for a direct assault. Of course, Infiltrators also carry a pistol for use in close quarter engagements that render their long range weaponry less effective.

Their covert nature gives them a unique set of strengths. As any shadow or heat shimmer could be an Infiltrator lying in wait, the fear they instill in other soldiers is as deadly a weapon as any. Whether they’re relaying critical information to their empire, laying in wait to strike a target, or preventing an enemy advance, skilled Infiltrators will make sure the only traces they leave behind are enemy corpses.