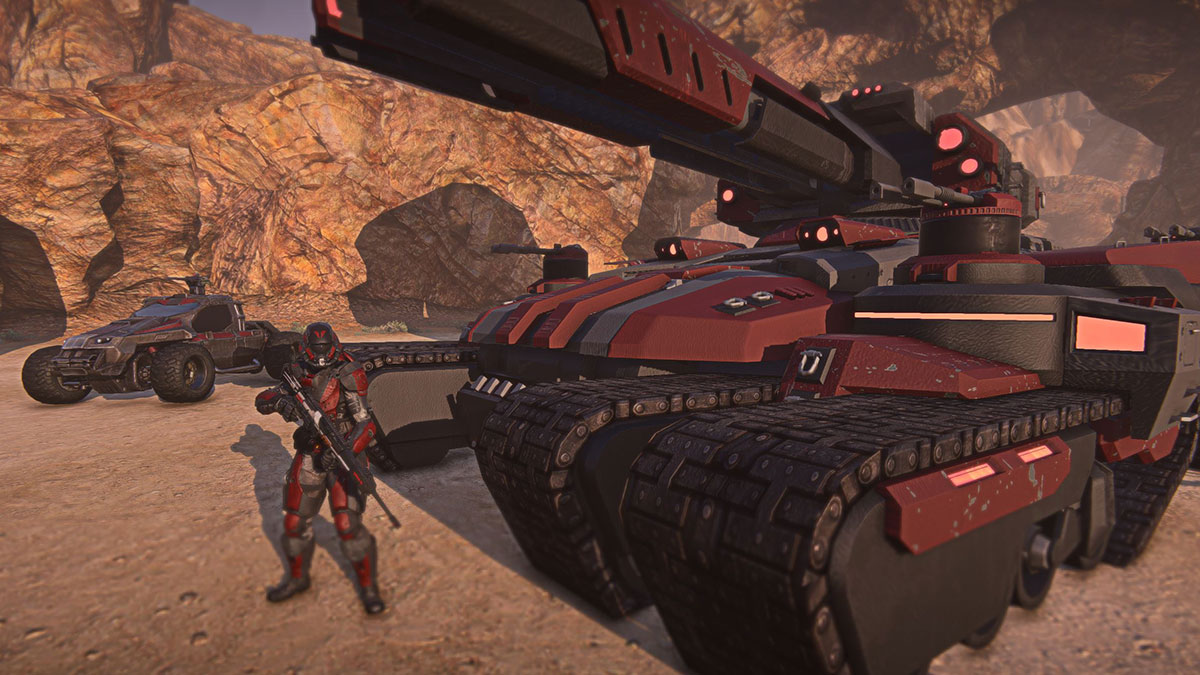 All PC servers will come down at 8:00 AM PDT (5:00 PM CEST) to bring you the new game update. Downtime is expected to last up to 3 hours.

The Colossus has received the following adjustments to its default armor values.

Colossus dynamic collision resistance (type 13) from 96 to 100. Dev Note: This should prevent the vehicle from being destroyed by debris.

Previous
Celebrate Father's Day Weekend with 40% off all Infantry Cosmetics!
Next
The War Correspondent is Back!