Five Things You Need to Know About the Valkyrie 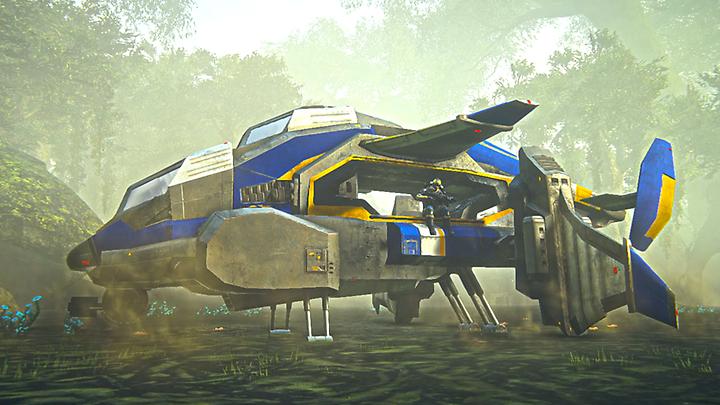 When the flak over the battlefield gets hot and heavy, sometimes a Galaxy isn’t the way.  Sure, it holds an entire squad, but with its enormous size you might as well strap sparklers to your wings and start planning your next loadout.   The Valkyrie promises to provide a more surgical insertion option and close air support (and comes with no fireworks of any kind). 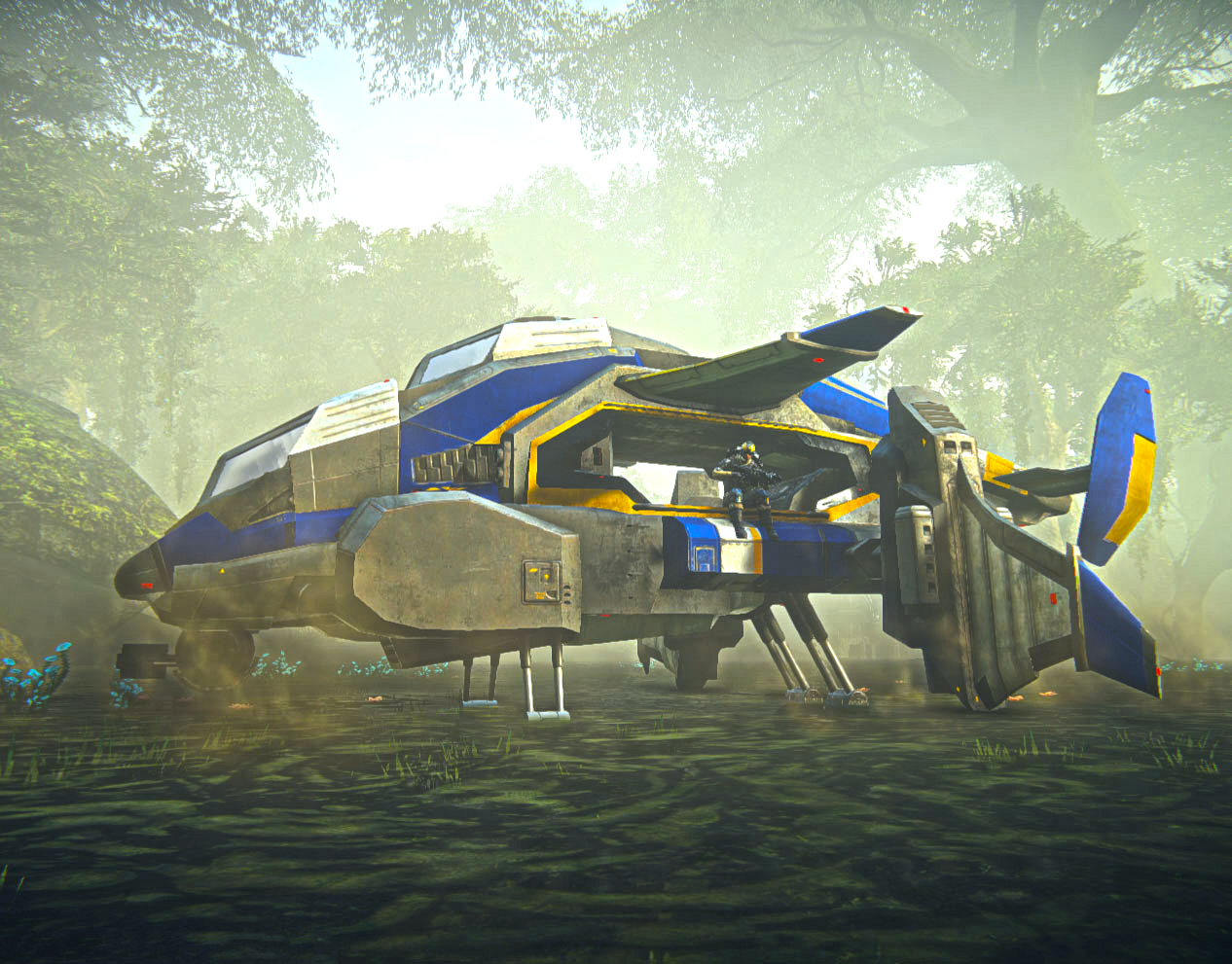 Here are five things you should know about the Valkyrie:

Handling:  The Valkyrie does not have an afterburner and it relies on its vertical thruster more than other aircraft, requiring the pilot to keep the nose of the Valkyrie tilted down to obtain max speed.  It can also yaw at nearly double the rate of an ESF.

Low Flying: The Valkyrie is intended to fly low to the ground.  While it’s possible to reach the flight ceiling, it’s not as fast or maneuverable as a Fighter and not as tough as a Liberator.  The Valkyrie should fly low and use terrain to cover its approach.

Hot Drops: Although it is a transport, the Valkyrie does not come with a stock ejection system.  Without it, the pilot will need to expertly swoop in low to the ground in order to drop off its passengers safely.  The ejection system is optional can be equipped for safe high speed and high altitude drops.

The Valkyrie is now available in PlanetSide 2, so grab your squad and take to the skies (but not too high)!