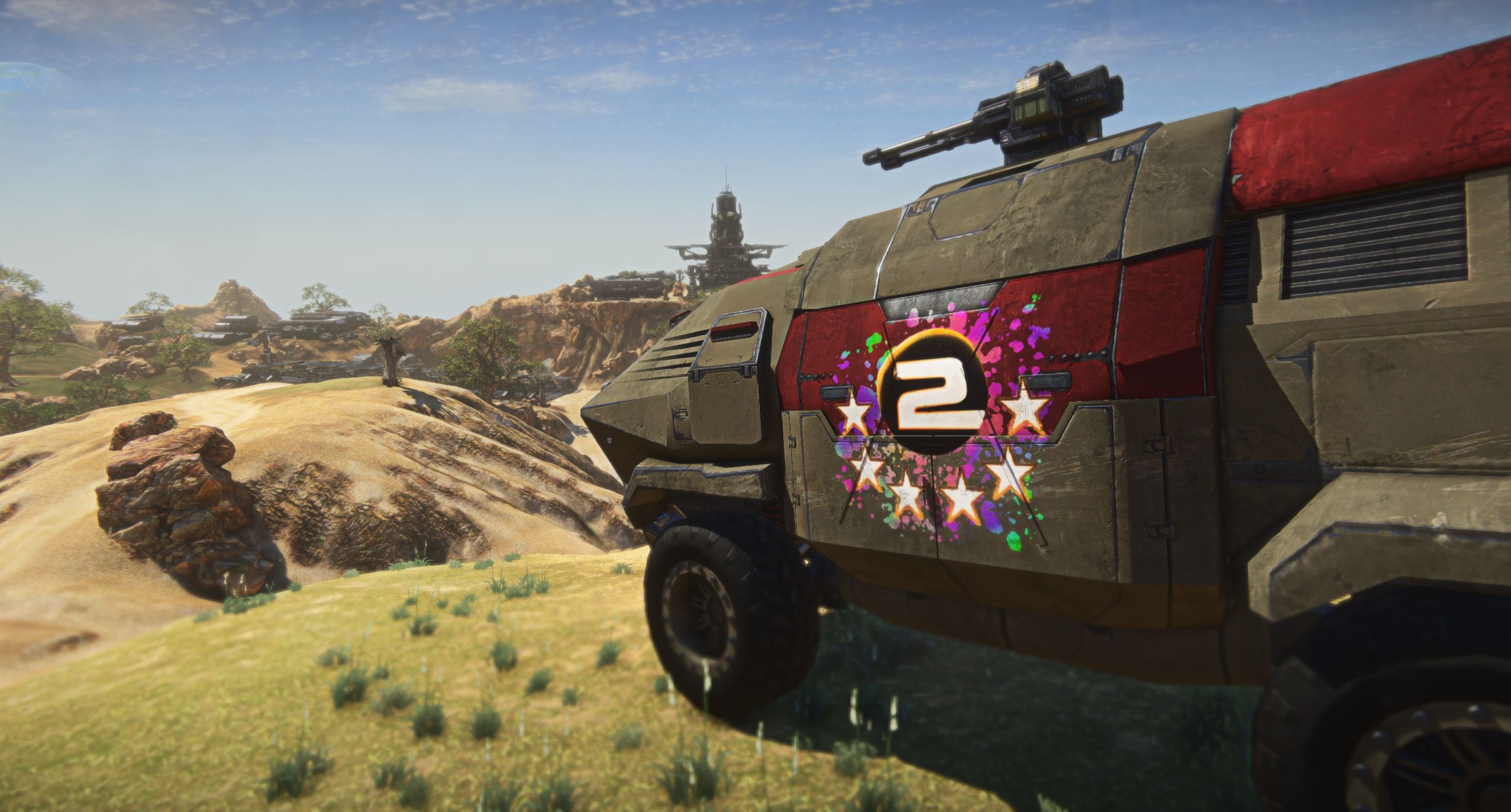 War has raged on Auraxis for six years, with dedicated soldiers from every empire keeping the battle alive with their fighting spirits. This is no small feat - over the last six years, we've changed and grown together as Auraxis has become what it is today, and this couldn't have happened without the support of each and every one of our loyal fighters. Now is the time to be proud of the battles you've fought, and of course, the time to celebrate another exceptional year of PlanetSide 2.

We're going to be making this anniversary unforgettable - read on to learn more about the awesome activities that will be taking place on Auraxis!

We've got another little gift for you - starting on November 20th, 2018, use the promo code "6YearsPS2" to receive a special 6th anniversary Loyalty Decal and the NSX-P Naginata LMG!

If you're playing on PS4, this bundle will be available in the Depot for just 1 cert. 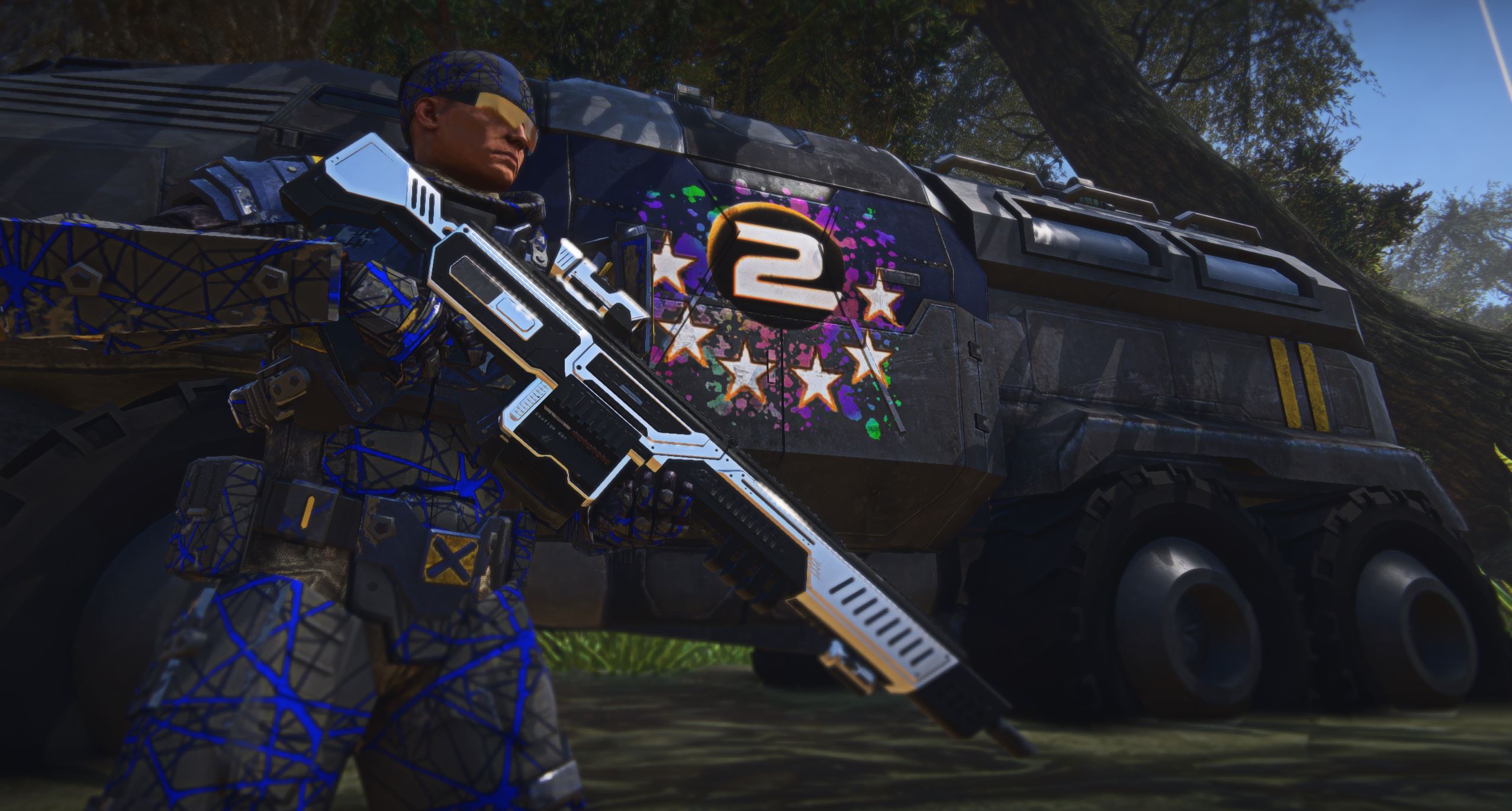 Sixth Anniversary Bundles are being delivered to the Depot on November 15th, 2018! These bundles will be available in three tiers - Recruit's, Veteran's, and Warmachine's. 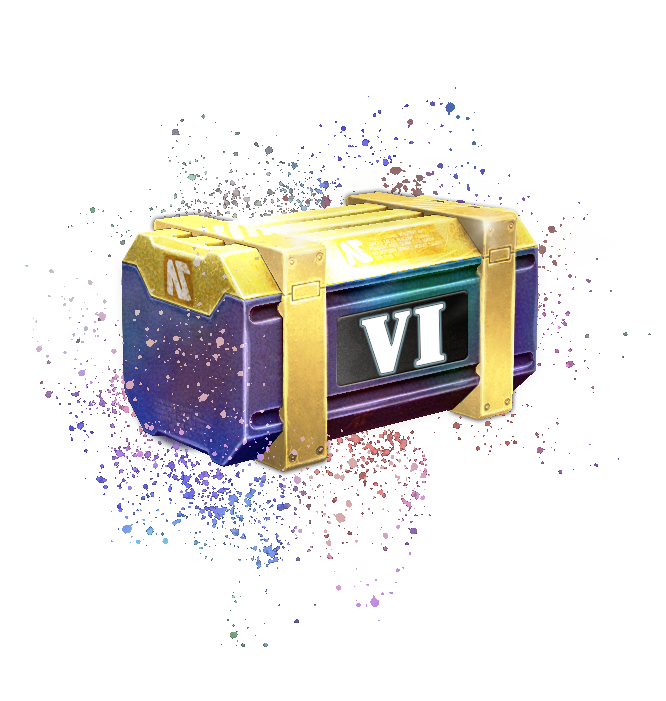 Each bundle tier contains an assortment of items, including weapons, camo, horns, decals, and more. Pick up Veteran's or Warmachine's bundle, and you'll also receive a Heroic Boost!

You can find a list of what each individual bundle contains here.

Believe us when we say that you won't want to miss this. Join the PlanetSide 2 team on Tuesday, November 20th, 2018 at 2:00 PM PT for an Anniversary Livestream over at twitch.tv/planetside2. We've got something pretty incredible in store.

Thank you for your dedication to PlanetSide 2 - the entire team is elated to be celebrating another successful year, and even more excited to show you what we have in store (seriously, tune in to the Anniversary Livestream).

We'll be in touch, but in the meantime you can share your favorite moments and memories from Auraxis with us by posting with the hashtag #6YearsofLoyalty on Facebook, Twitter, or the PlanetSide 2 Forums! Here's to another great year.