PC Servers will come offline on Wednesday, September 25 at 6:00 AM PDT / 3:00 PM CEST for maintenance. Downtime is expected to last up to 2 hours. 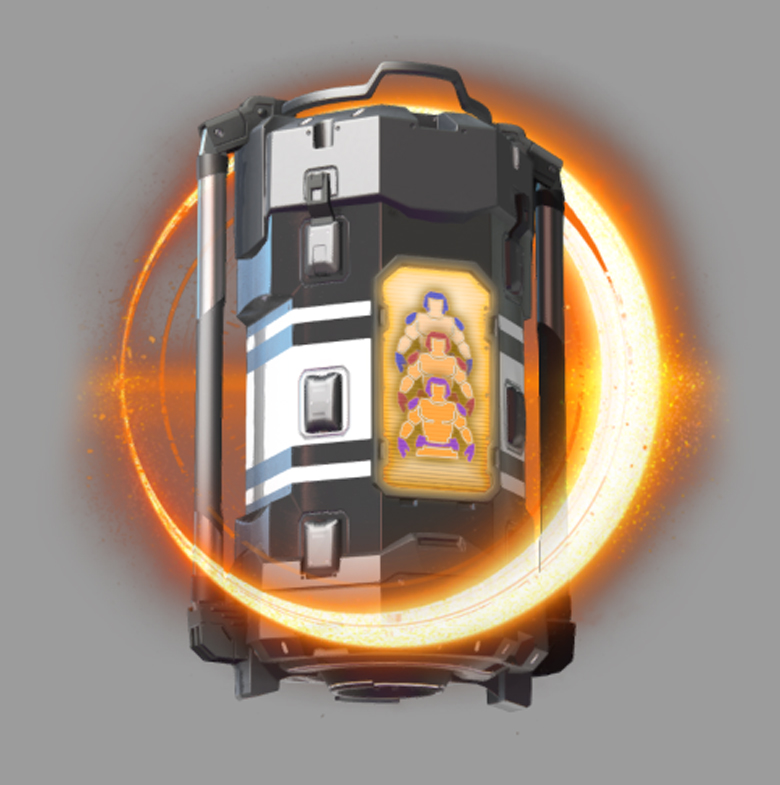 PSA-01 Hammerhead AMR (NS-AM7 Archer cosmetic variant)
The Hammerhead anti-materiel rifle revisits the power of the trusted NS-AM7 Archer, while bringing with it a more striking and modern visual design. 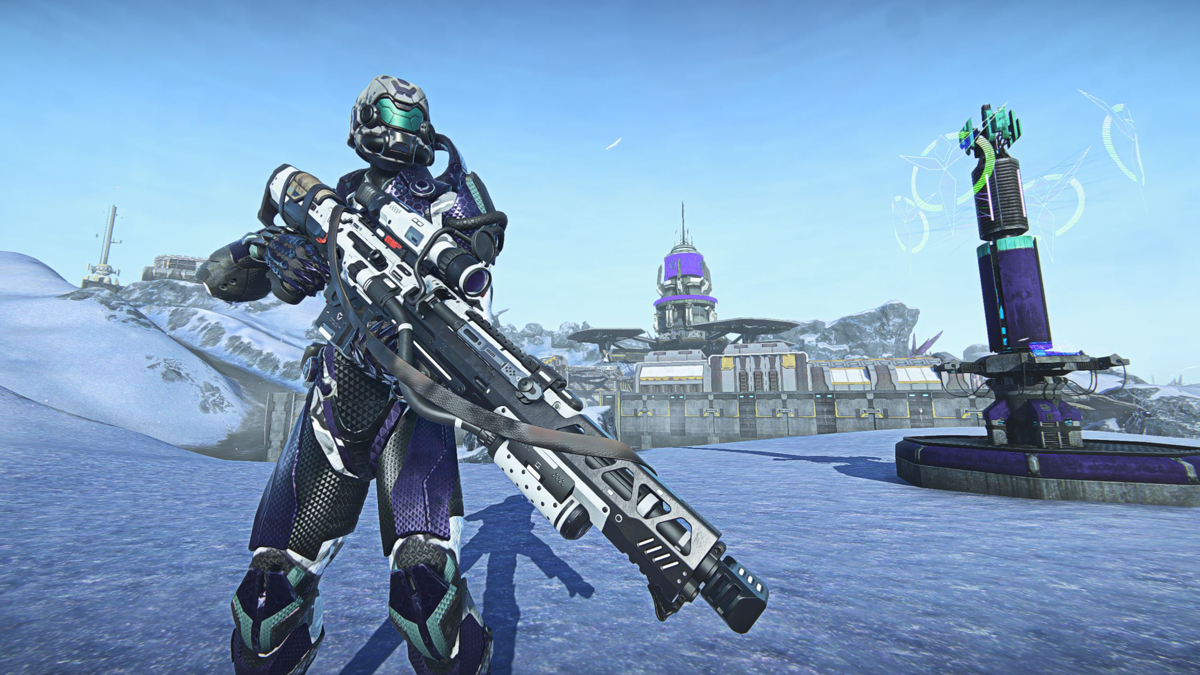 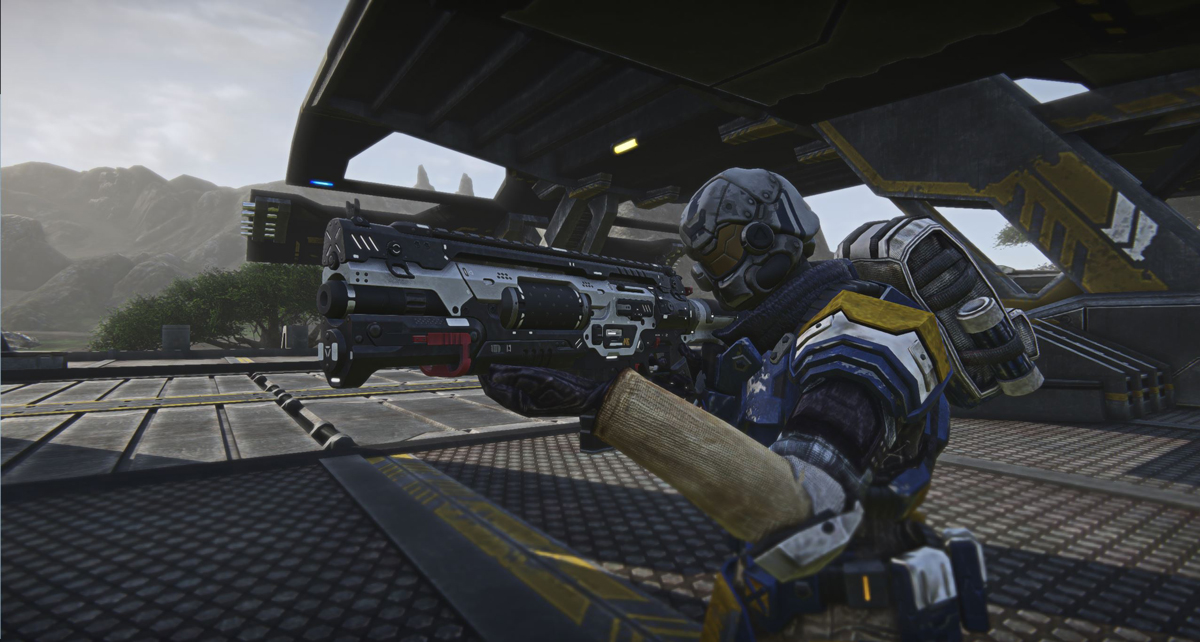 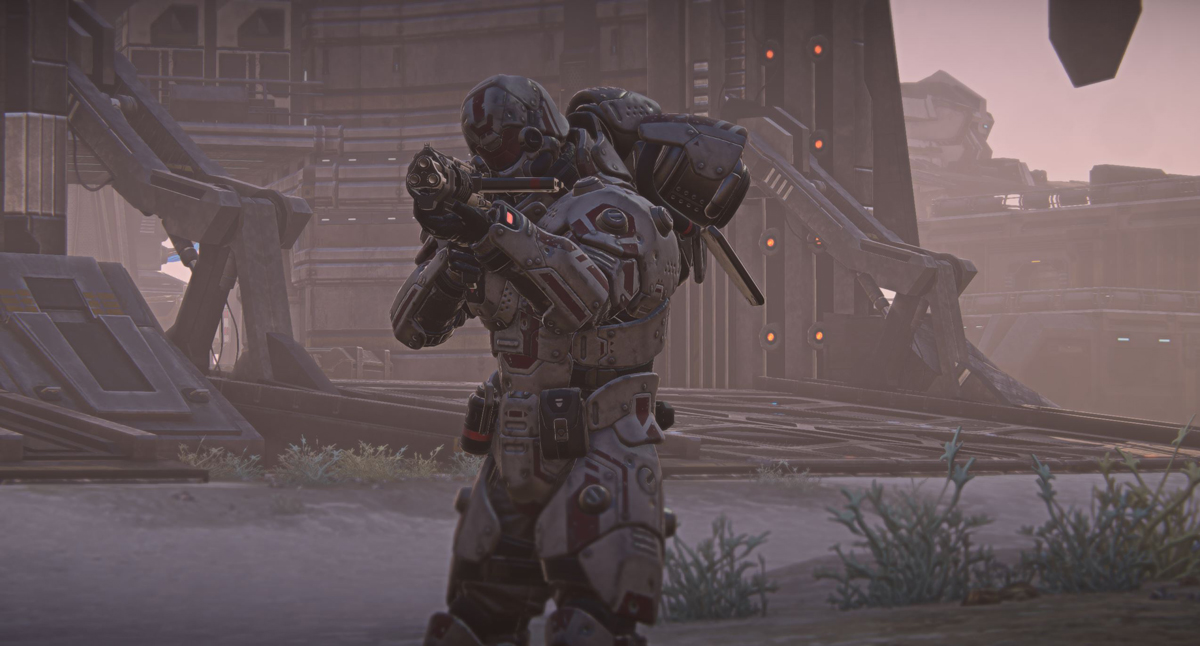 In preparation for our Halloween event (Oct. 18 - Nov. 08), you will see seasonal items become available on October 1, with more to come later in the month. You'll see the following items start appearing in the Depot:

Hey there. The response to the dev letter a while back was pretty good, and the desire for continued communication is high, so we'll start adding little blurbs at the end of most of our patch notes to keep you in the loop with what we're currently working toward. This "hotfix" (not really a hotfix, more like an interim update,) was mainly to get a lot of timely marketplace information out now, as well as other data relating to the Halloween events slated for mid-October. Speaking of which, we'll be revising the way the Halloween event works this year. Instead of harvesting pumpkin seeds that can be used to purchase items, (a sporadic, mini-economy no one ever really knew how to price,) we're going to give you a chance at Halloween themed cosmetics by popping pumpkins. Shoot a pumpkin? Win a prize! We're going to be generous with some of the easier to purchase items, things like face masks and face paints, and increase rarity for for some of the nicer things. Horns are about middling rarity, flaming skull helmets are more rare, as an example.

The next update will be setting up the Halloween event primarily. That will be running from October 18 through November 8. With that update will come a round of faction-specific Assault Rifles, the possibility of an NSO-specific Sniper Rifle, and some Player Studio items, which we've had some issues processing lately. Sanctuary and Mandates are currently in the works, and making decent time. That'll be mainly what we start buttoning up after the October release, but we'll talk more about that later. Be on the lookout for an official Livestream coming early October where we'll show off and go into more detail about our progress. 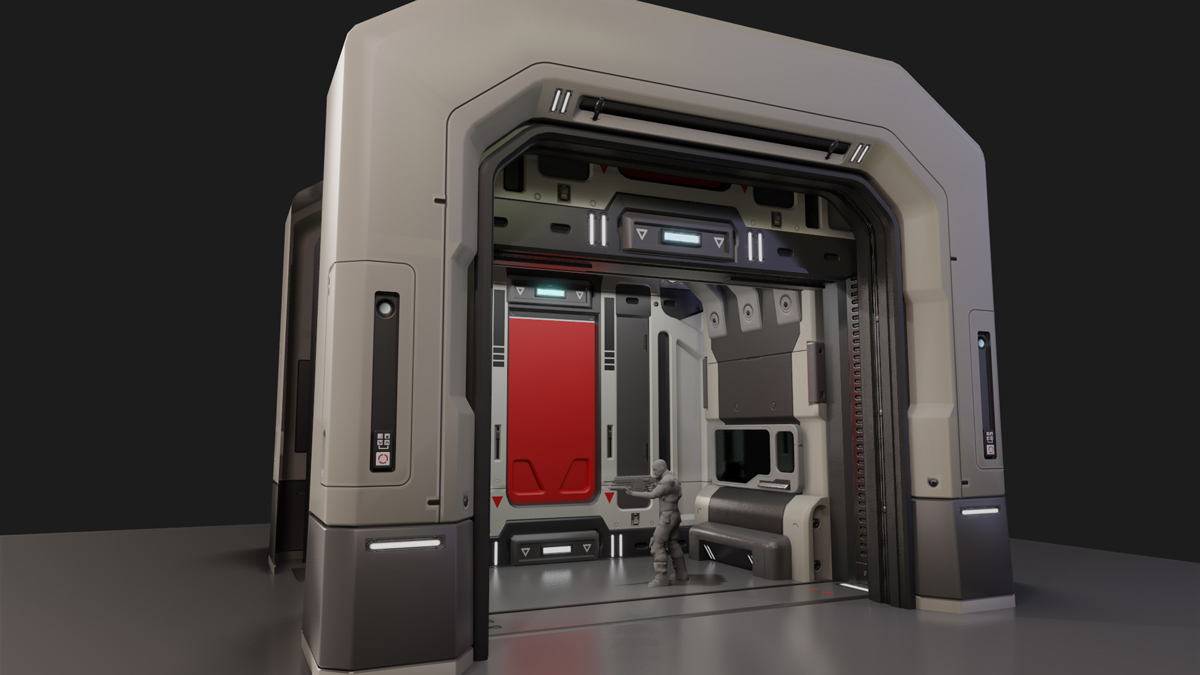 October kicks off what tends to be the busiest three months for us on the dev team, and it will be a great time for PlanetSide 2 as well.