Producer's Letter - A Big Update on the Horizon 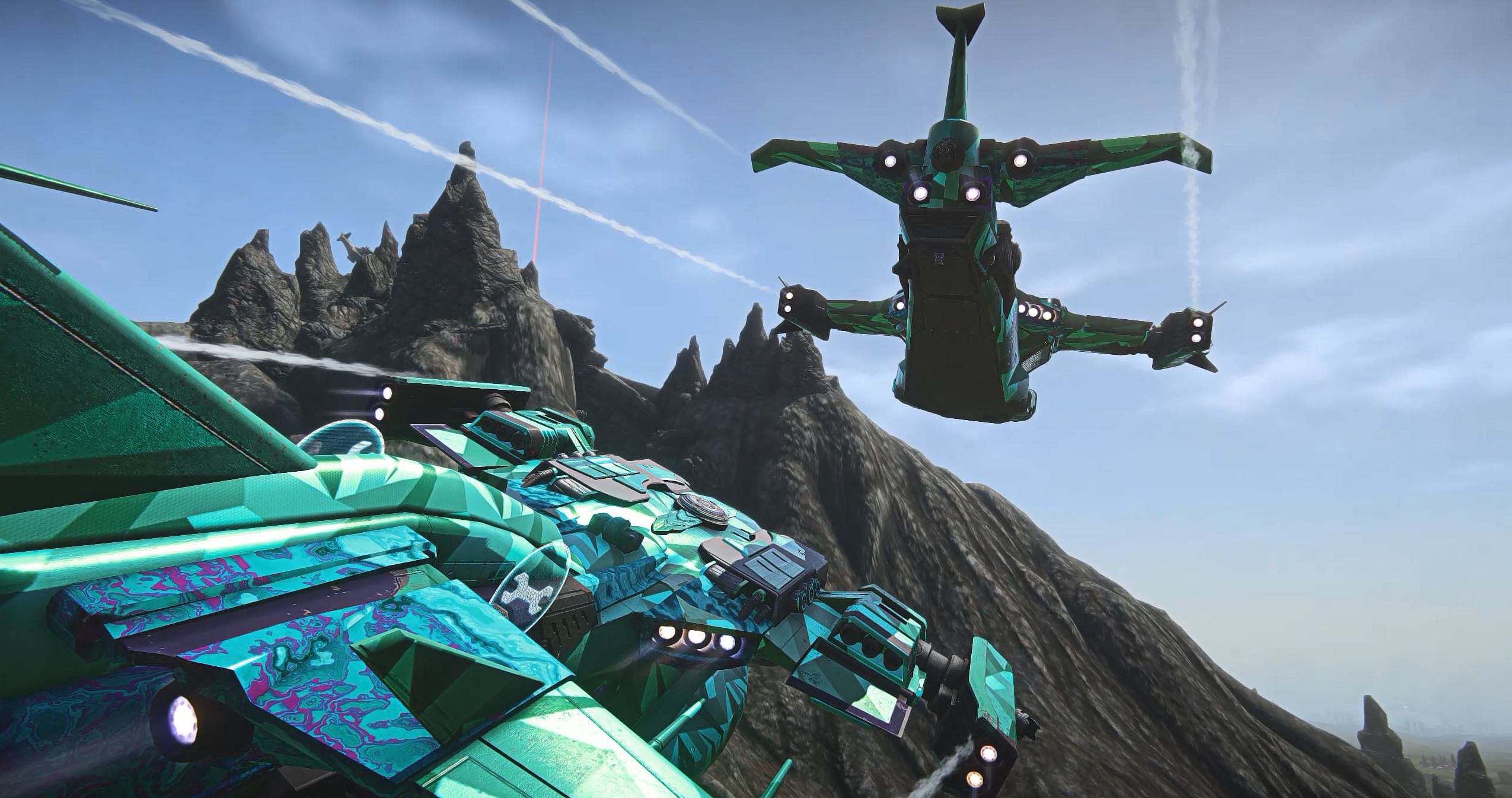 As you probably know, the PlanetSide 2 team has been working very hard for quite some time on a sizeable game update. We’ve got good news – tomorrow, the New Soldier Game Update will finally be going live.

The most significant part of this update is the change to PlanetSide 2’s renderer, which has been upgraded from DirectX 9 to DirectX 11. It also includes the new Nanite Systems Operatives faction, and a new alert focused on delivering cortium to rocket launch sites which will allow you to win access to the Wasp air vehicle for your faction in a future update. We’ve wrapped all of this up with a number of other improvements that you can read about in the patch notes, which will be available later on.

We announced our port to DirectX 11 on our 6th Anniversary. At the time, we were testing an early build and performance tests looked promising. It’s been a long road since then, but our full integration is complete! DX11 will significantly boost FPS performance on modern hardware and will give us a path for further optimization in the future. This is not a visual or gameplay update, so everything should look and play the same as it always has – just with better performance.

Nanite Systems Operatives will also arrive. For the first time ever, a new faction is being added to PlanetSide 2! These robotic mercenaries will fight alongside the lowest populated empire in any zone. This means you won’t have to wait to join the action on an active continent as long as it’s not completely full. For now, the NS Operatives system will only be available to members (we don’t want to see PlanetSide 2 turn into RobotSide overnight).

The team is very proud of this update and we never would have gotten this far without the continued support of our players – we couldn’t ask for a better community than the one that remains dedicated to Auraxis. We will be working to promote this update, and with all of the changes we expect there to be a good amount of new and returning players coming into the game... which means that means we need the PS2 community to come together more than ever.

PlanetSide 2 can be a challenging game to get ramped up on. Revamping the new player tutorials is the team’s next focus, but there is no better introduction to PlanetSide 2 than the helping hand of an experienced player. One of the small changes we’ve made will automatically place low BR players into Mentor squads when they log into the game. We’d love to see seasoned players start Mentor squads and be ambassadors to new players. Show them where the fights are, what to spend their first certs on, and how to drop in behind enemy lines from a high-flying Galaxy.

We'll be keeping track of who runs great Mentor squads and creates upbeat, informative, and positive experiences for new players. We plan on reaching out to some of these all-stars for community spotlight features. And don’t just try to pad up your Mentor squad hours – this isn't what we’ll be looking for!

That about covers it for now. We hope you are all as excited as we are for tomorrow's massive update! Looking ahead, in addition to the upgraded tutorials we mentioned, we have a lot of other exciting plans including the new Oshur continent. I’m sure we’ll have some tweaks and bug fixes to make in the wake of this update, but it feels great to cast our eyes down the calendar to the amazing future for PlanetSide 2 we’re moving towards.

Thanks again, and we're looking forward to seeing you all on the battlefield.