All PC Live servers will come down on Friday, November 20 at 6:00 AM PST (3:00 PM CET) to bring you the 8th Anniversary Game Update. Downtime is expected to last up to 3 hours.

Happy Anniversary, Soldiers! This Friday marks eight years to the day since PlanetSide 2 first launched, and we couldn't be more grateful for your continued support as we celebrate another milestone. It's been an incredible year for our team: the inception of Rogue Planet Games, the Escalation update, Outfit Wars, the Colossus Update, and the recent launch of The Shattered Warpgate update are just a few of our 2020 highlights, none of which would've been possible without your loyalty and dedication.

We've got a lot to share as we look to the future - and we hope you'll join us TOMORROW at 11:00 AM PST on Twitch for a sneak peek at what comes next for PlanetSide 2. But for today, we're excited to share all the highlights inbound with this year's Anniversary update!

Your service continues to be exemplary, soldiers - as a small thank you for eight great years, we're offering all of you a free platinum NS-45 Pilot and 8th Anniversary Loyalty Decal! 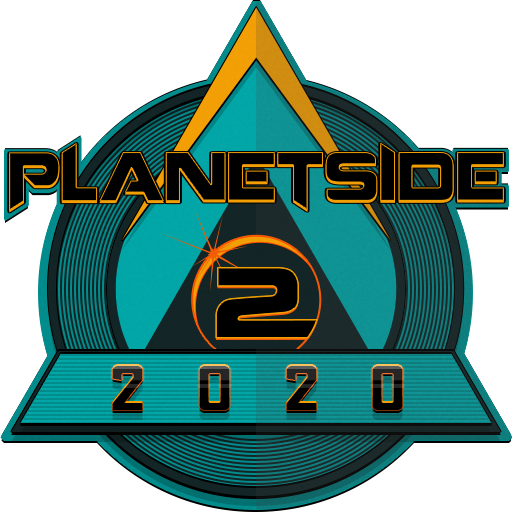 You can claim your free rewards on PC by completing a special Anniversary Mission available via your Mission tab through Monday, November 30. Both Anniversary gifts will come to PS4 with the upcoming 8th Anniversary update.

THE NEXT CHAPTER FOR ESAMIR 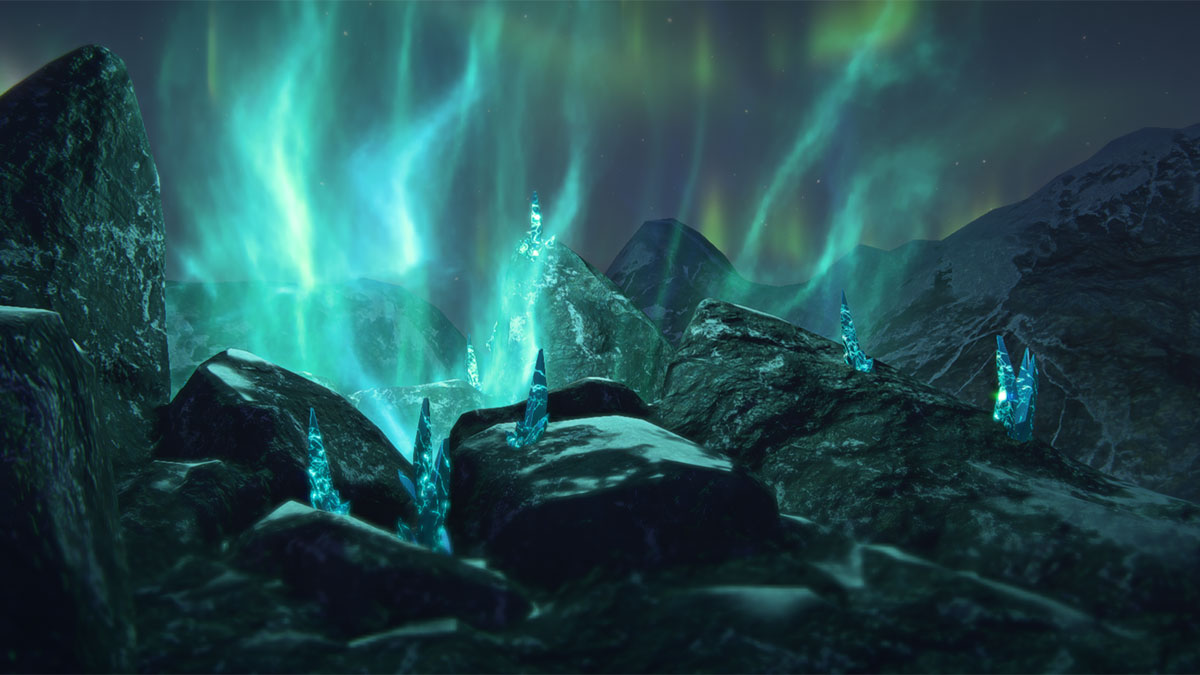 Our 8th Anniversary update also introduces the second chapter in The Shattered Warpgate Campaign! Investigators have uncovered all there is to know about the calamity on Esamir, and Representative Foster from Nanite Systems has developed a plan for dealing with the ongoing environmental crisis...a plan that will require the support of every soldier, from every Empire. Chapter 2 brings new events, new missions, and new technology as the story progresses into its next stage.

While Chapter 1 has come to a close, the items and currency you've previously unlocked will move with you into Chapter 2. 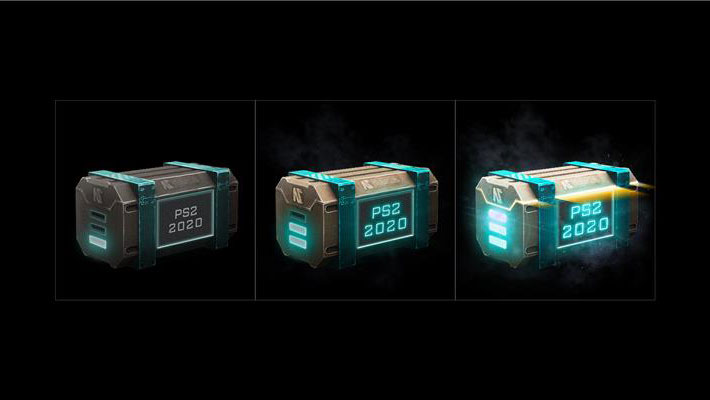 This year's Anniversary Bundles hit the Depot in three epic tiers: Cadet's Bundle (1999 DBC), Explorer's Bundle (3999 DBC), and Starseeker's Bundle (7999 DBC). As the names suggest, we're looking to the stars this year, with several new items providing hints at what's going on above and beyond the atmosphere of Auraxis...

Each bundle contains an assortment of items, including new weapons, armors, camo, banners, faction decals, implants, and more. Pick up the Explorer's or Starseeker's Bundle, and you'll also receive a Heroic Boost! The full breakdown of all the items available in each Bundle can be found in our 8th Anniversary Bundle Preview. 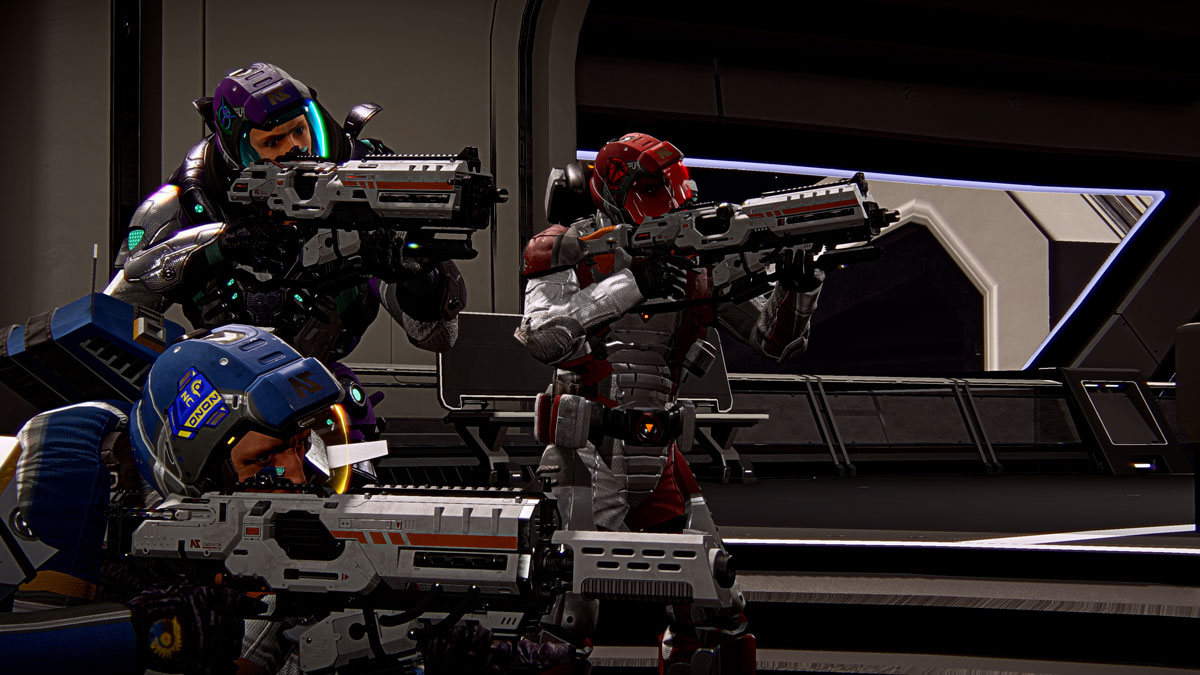 We're also unlocking a new Directive Line! Every weapon from this year's Anniversary bundles (including the free platinum NS-45 Pilot) will grant progress toward the Exceptional Directive IV. You can check out the new Directive Rewards in-game in your Directives tab.

JOIN US FOR A SPECIAL 8TH ANNIVERSARY LIVESTREAM!

We're starting the party this Friday, November 20, 2020 at 11:00 AM PST LIVE at twitch.tv/planetside2! Join us tomorrow for your first-look at our next major game update, news, giveaways, and a sneak peek into 2021!

We also want to take a moment to celebrate the absolutely incredible job our community has done fundraising for Extra Life, as our studio team has collectively raised nearly $15,000 for Children's Hospitals! It's not too late to get involved - you can still join or donate to to the team at extra-life.org/team/rogueplanetgames. Help us meet our goals as we continue raising more money to support children in need!

Thank you all for your dedication to PlanetSide 2 - it's been an unforgettable year, and we couldn't have done any of it without all of you. We'll see you on-stream tomorrow, but in the meantime you can share your favorite moments and memories from Auraxis with us by posting with the hashtag #8YearsofLoyalty on Facebook, Twitter, or the PlanetSide 2 Forums! Here's to another great year, soldiers!!