You're About to be Lovestruck 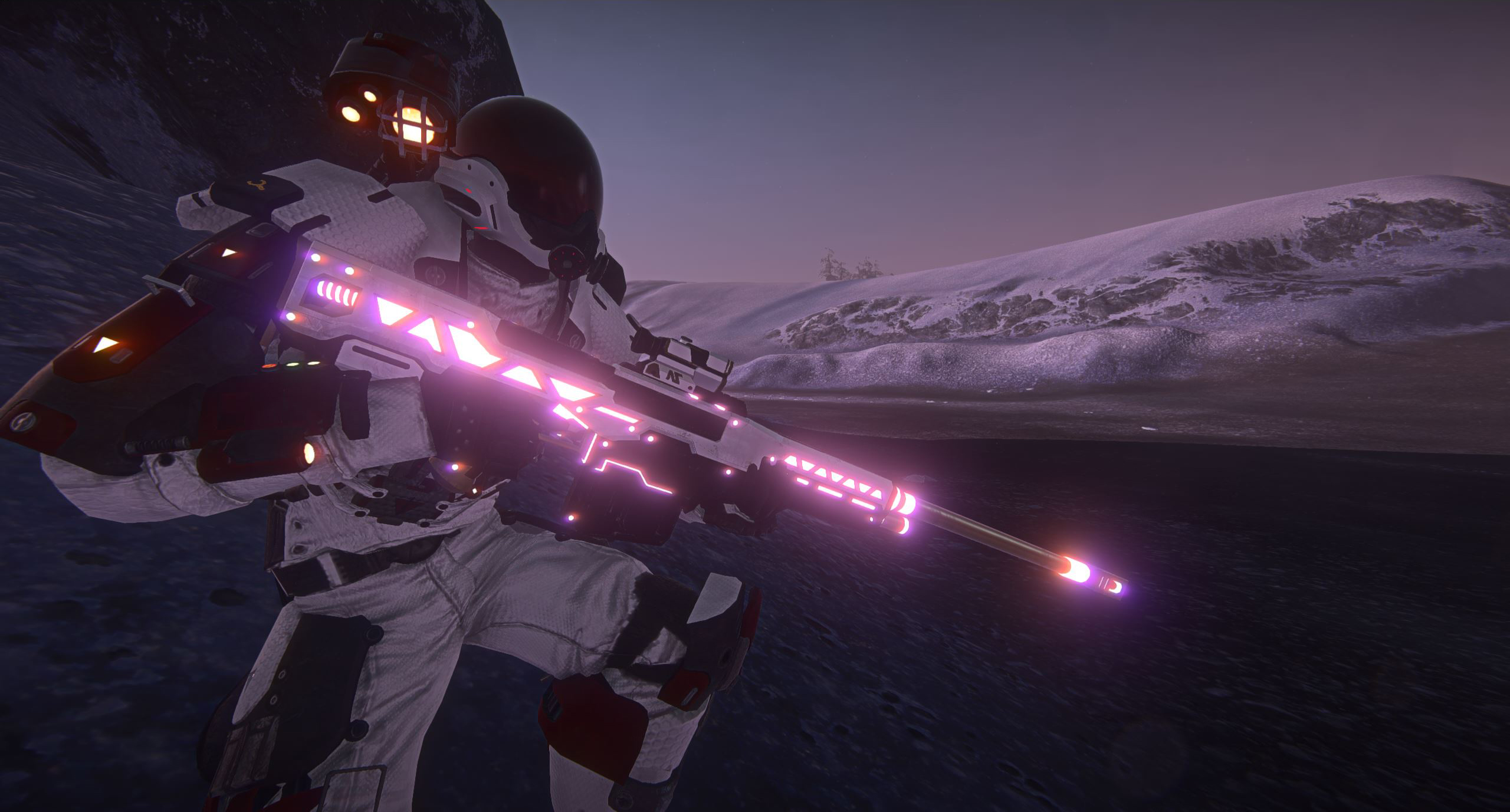 Even when the entire world is at war, there's still a little room for love. This Valentine's Day, you'll be lovestruck by all of the surprises we have lined up to celebrate the most romantic time of the year!

Two is better than one, so we're doubling up - from February 14th through February 18th ALL players will earn Double XP on the battlefield!

Plus, you can treat yourself with some of our lovely new items, which are only available for a limited time: 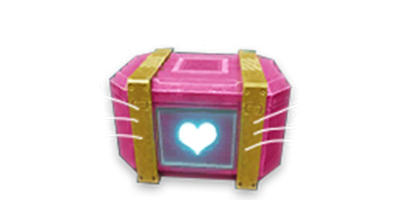 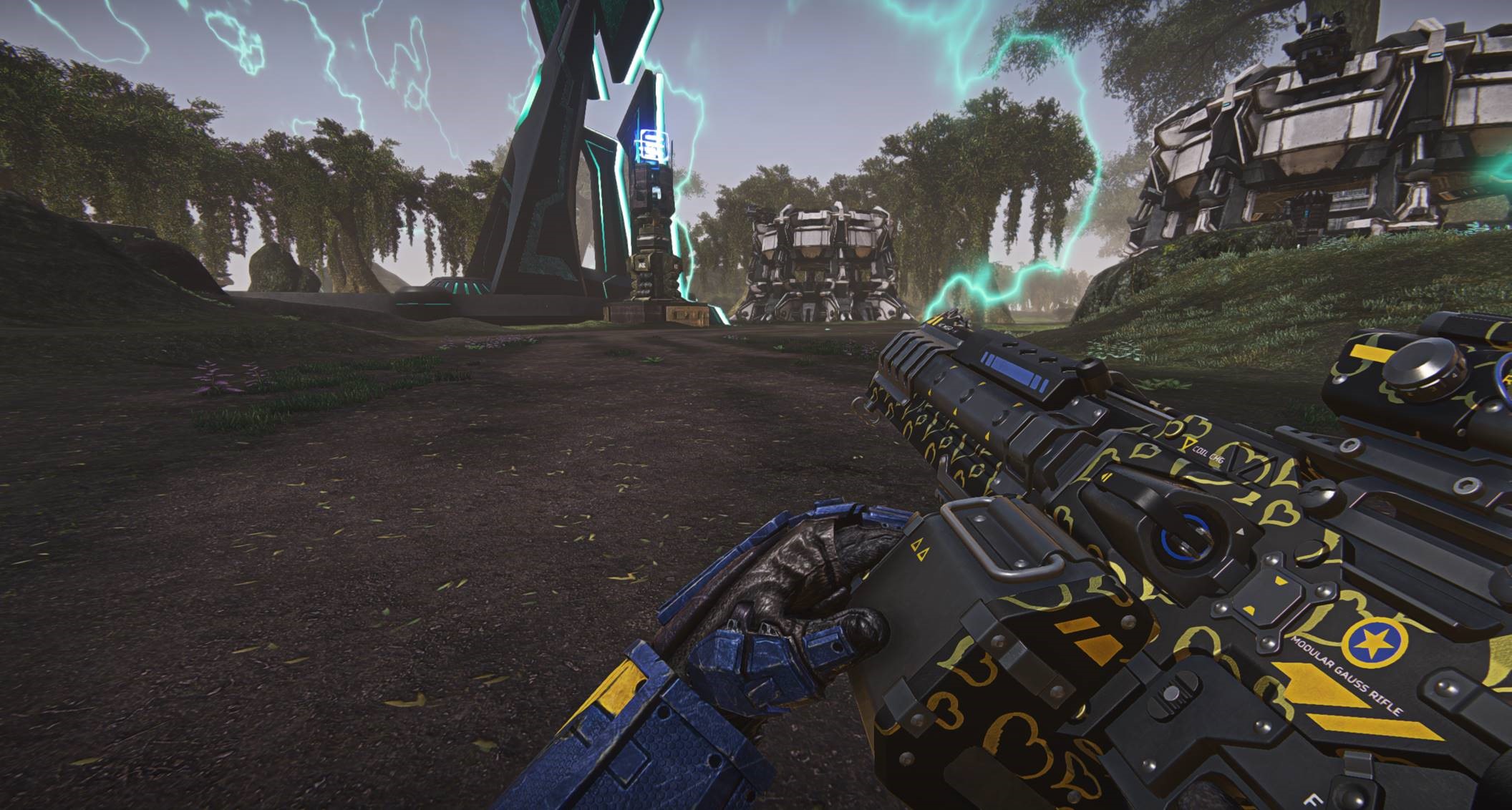 For the first time in Auraxian history, you can get all of the cupid horns for all vehicles and factions in one bundle! 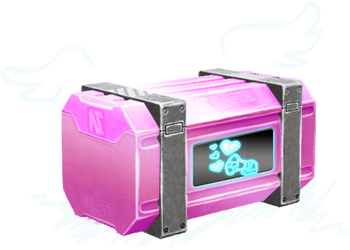 These twin crossbows come with unique visuals and will grant a special title to characters that achieve a gold medal. 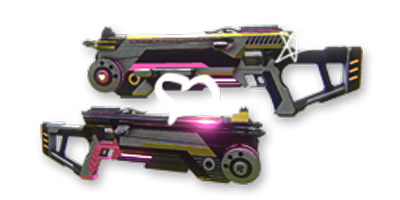 This new Archer anti-materiel rifle variant will light up your night (literally), and can be used as progress in the Exceptional II directive. 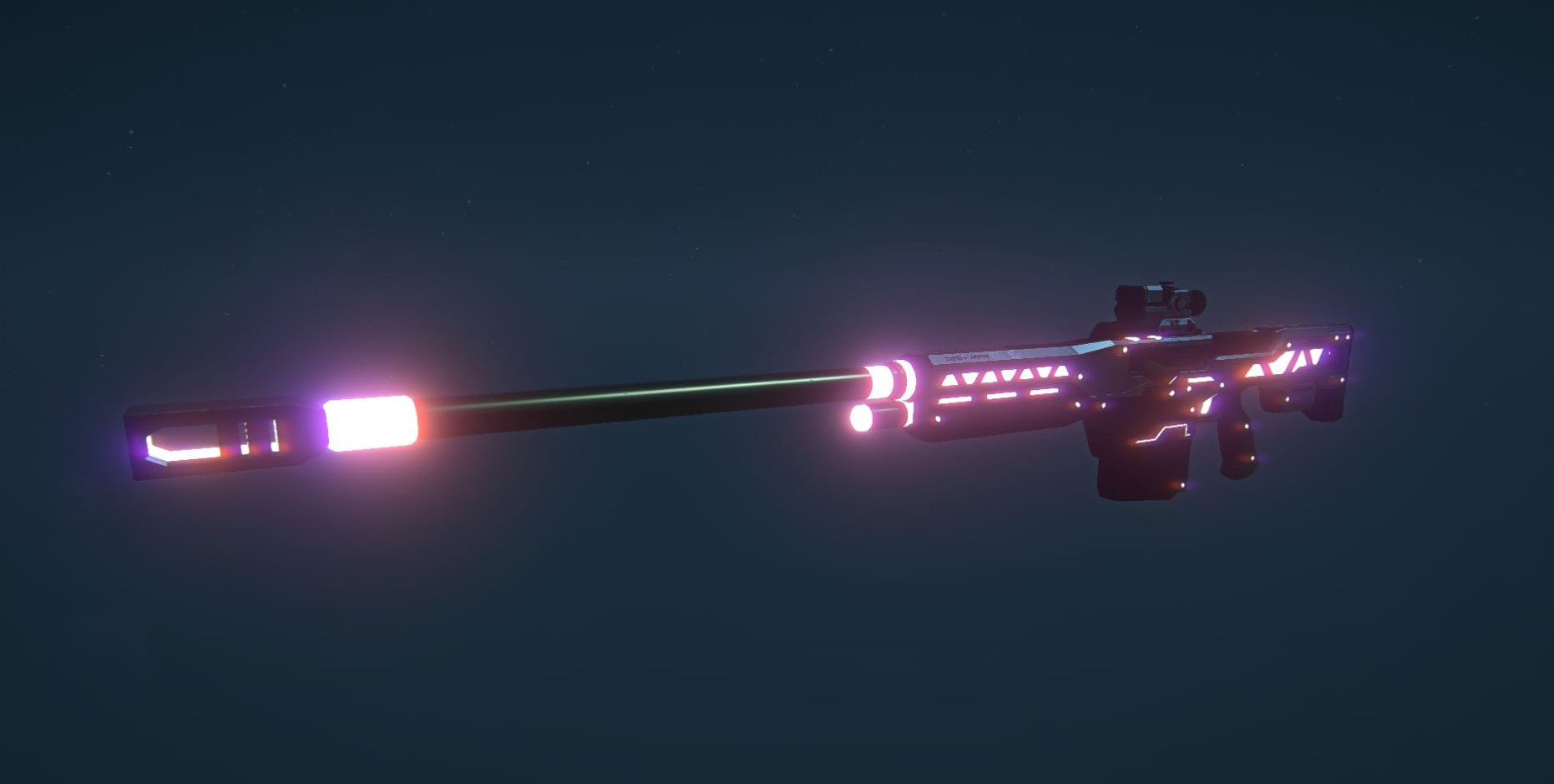 Which of these new weapons have you fallen in love with? Send us a love note on Twitter or Facebook!
Previous
Nanite Appreciation Week Sales Are Here!
Next
Ready to (Sham)Rock the Battlefield?