Saving Energy: How to Defend an Amp Station

You climb out of your drop pod on an amp station tower, only to see what appears to be the entire [insert Empire you hate the most] army coming up the road. This isn’t a social visit; they want your Empire’s amp station and the resources that go with it. Fortunately, you are a fine specimen of [insert best Empire here], and you’re ready to kick those losers back to the Warpgate where they belong! Here are a few basic things to keep in mind when defending an amp station facility: 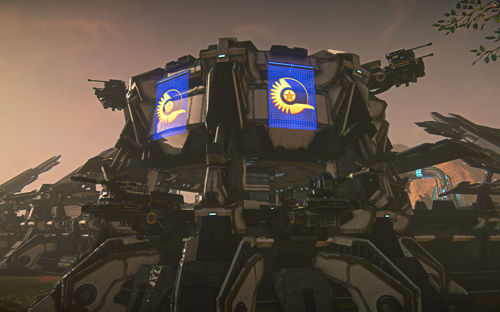 Roll out the welcome rockets: There’s nothing like pulling up your map and seeing swarms of enemy tanks and planes descending on your amp station. Fortunately, the towers of the station are equipped with anti-air and anti-armor turrets for a first line of defense. The towers are also a great place to set up Infiltrators, Heavy Assault troops, and anti-air MAXes.

Defend the generators: The enemy’s first priority will be destroying the shield generators, so focus on keeping them up. Fortunately, you have two minutes from the initial overload to explosion, so get out there. If they’re attacking in groups, set up MAXes and turrets in the generator rooms to even the odds. 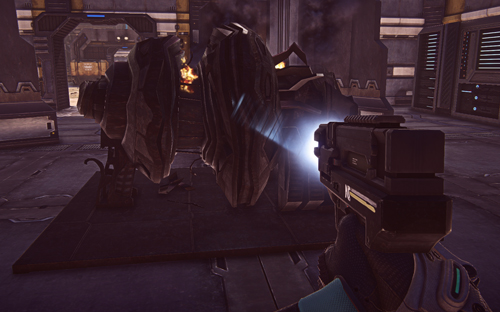 Repair ALL the things: Engineers, here’s your chance to be the hero. Repairing destroyed generators restores the Amp Station shields, trapping enemies inside the main building and keeping vehicles out. Keeping tower turrets alive means less pesky tanks and planes. Troll bonus: effortlessly restoring what your enemies worked so hard to destroy is really irritating to attackers, so get to it.

Keep Moving: Let those suckers trying to attack you brave the open courtyard. Defenders have mobility advantage within the base with faction-specific jump pads on the towers, underground tunnels (accessible through the spawn room), and shielded gravity lifts from the roof to the point. 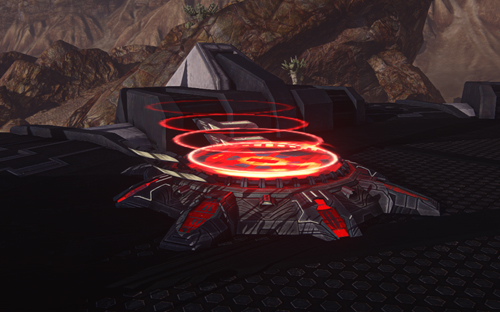 Watch the SCU: Like the bio labs, amp stations have a shielded Spawn Control Unit (SCU) that allows defenders to respawn in the base. However, when the shields go down, the SCU will be vulnerable to enemy overloading. A destroyed SCU means you’ll likely lose the station, so listen for those facility computer callouts. 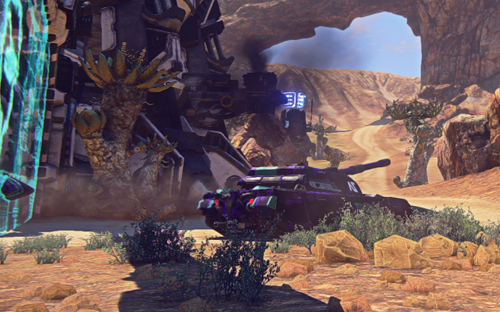 Control the point, control the amp station: Ultimately, your focus should be on defending the point, located in the main building of the amp station. Enemies tend to like to rush up the stairs in a group, so be ready for them with MAXes, Engineer turrets, grenades, and C4. Combat Medics, stock up on rez grenades: they’re great for mass revives in a narrow space or around corners.