Victory Is Within Your Reach 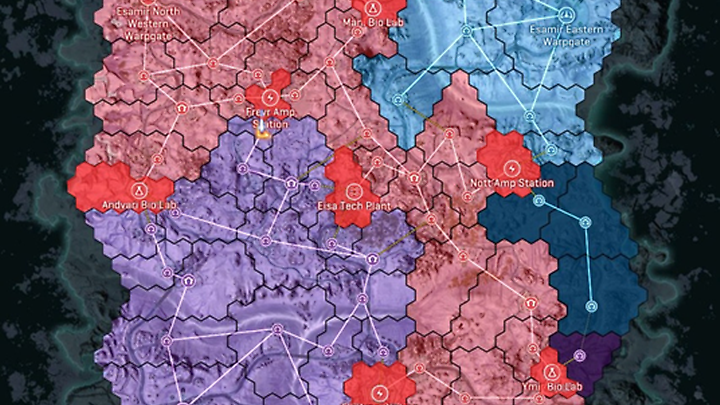 The tides of war on Auraxis are shifting, and we must be prepared. Gone are the days of alerts and territory control being the only factors in capturing a continent. Warfare is strategic. Empires must be ready to adapt if they want to see their brethren succeed. Introducing: Victory Points.

Victory Points are a new method of “scoring” in PlanetSide 2. The more points your empire earns, the closer you will be to continental victory. In order to earn a Continental Victory (Lock) for your Empire, your empire must earn a predetermined number of Victory Points.

When you capture more than 50% of a continent’s territory, you begin to earn Flux Victory Points. Remember, these can be lost if you lose territory.

Flux Victory Points are determined by the percentage of territory controlled:

There are still ways to achieve Continental Victory (Lock) without achieving a certain number of Victory Points. Those ways are:
Link your warpgate #1 + #2 simultaneously
Capture all major facilities (Amp, Bio, Tech) simultaneously
Control 90% of continental territory

The stakes of war on Auraxis have never been this high. Achieving a victory will require forethought, strategy, planning, and tenacity. We know you have it in you, soldiers! Now pick up your weapons and start earning Victory Points. Your empire’s success depends on it!

Previous
Nanites of the Living Dead
Next
Share Your War Stories! [Video Contest]