PS2 To break the world record on Nov. 5th 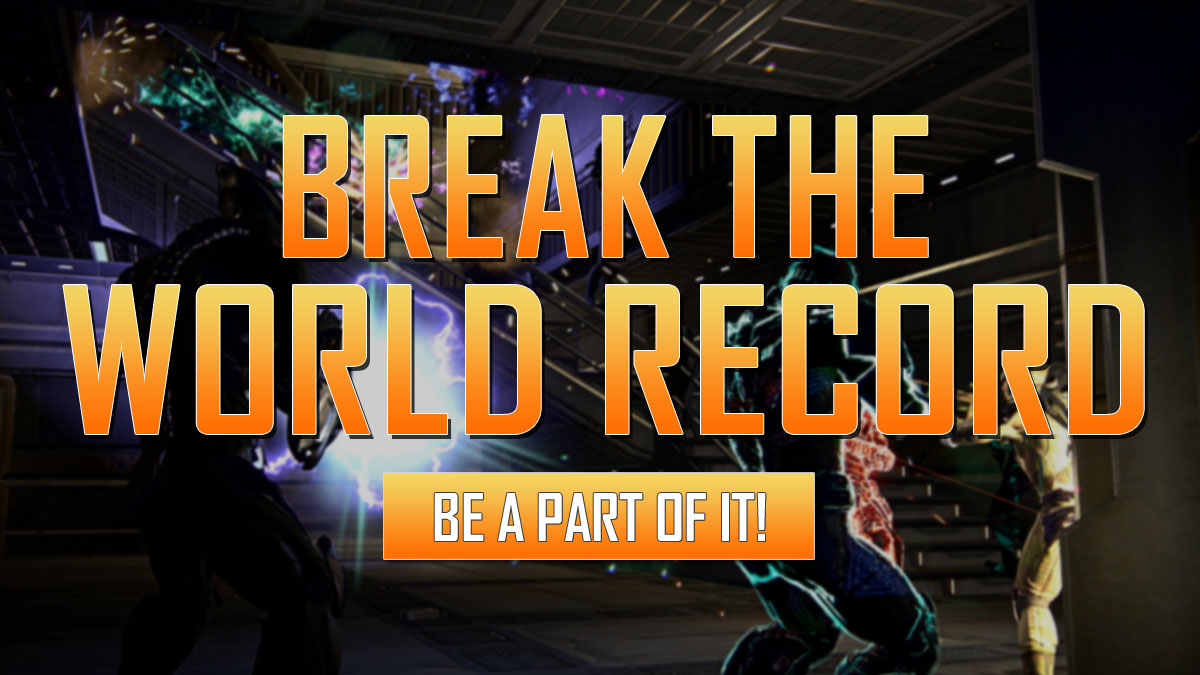 The Bar is Set

In 2015 we crushed the Guinness World Record for most players in an online FPS battle with a whopping 1,158 players. This year we want to see our fellow Auraxians surpass that in a new unofficial world record breaking PTS event on November 5th @ 2pm PDT / 11pm CEST!

With PlanetSide 2's 10th anniversary just around the corner you’ll also be able to playtest the upcoming changes and additions coming in November while being a part of gaming history. Plus, all participants of this record breaking playtest will be rewarded with a special title.

Check out our Dev Letter next week for the full details on this event and a first look at some of the upcoming gameplay changes coming in the anniversary update.

Previous
Anniversary Inbound
Next
Planting a Flag this Anniversary