All aboard! The Surf and Storm update is finally here -- bringing with it the first-ever water vehicle, major updates to the island continent of Oshur, a whole new style of gameplay underwater, the second leg of our summer event directives, and a whole host of fixes and improvements. Check it out below!

A Gift for All

To celebrate the release of Surf and Storm, we're giving away a platinum version of the UBR-300 Swordfish! Just redeem SURF2022 after the update goes Live!

Navigate the island chain of Oshur with our very first naval vessel, the Corsair assault craft. This vehicle is available on the islands of Oshur, and can be pulled from any Flotilla or Seapost. One driver, two gunners, and up to five additional passengers can assault the sea or shore with this powerful addition to your empire's arsenal.

Spawn in your squadmates, then launch them into battle using the Catapult System. Passengers in the last 5 seats can charge the power meter, and launch themselves like a cannonball in their facing direction!

The initial release of the Corsair has a handful of horns, exterior, cockpit, and lumifibers available!

The island continent of Oshur has been heavily revised to include the flow of new bases, a new lattice, and new underwater combat. 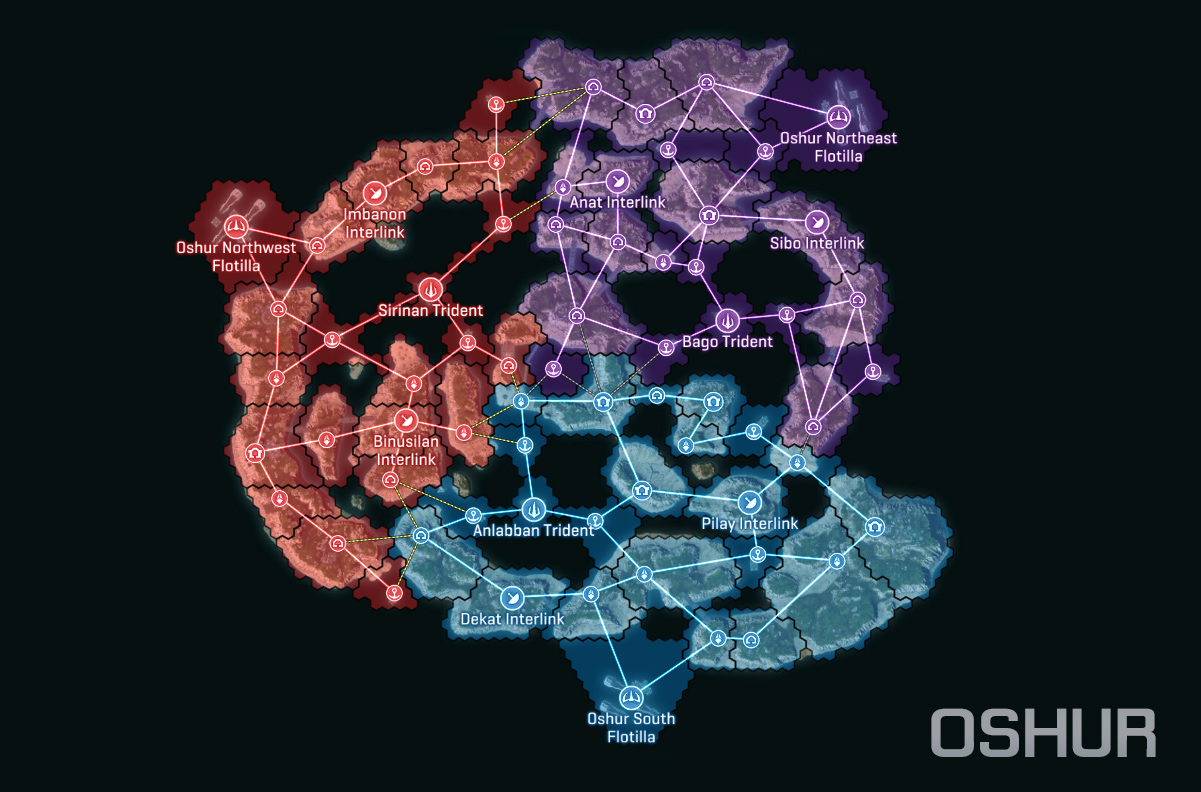 Major changes have been made to facilitate combat beneath the waves. 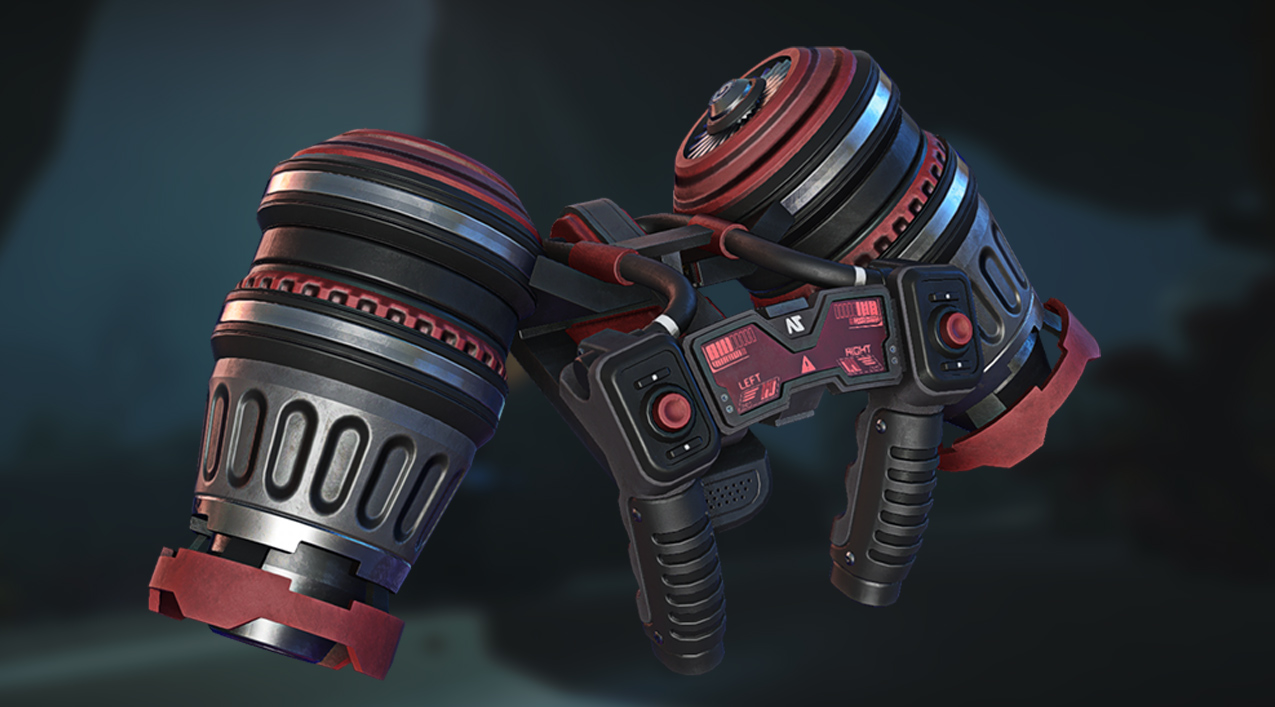 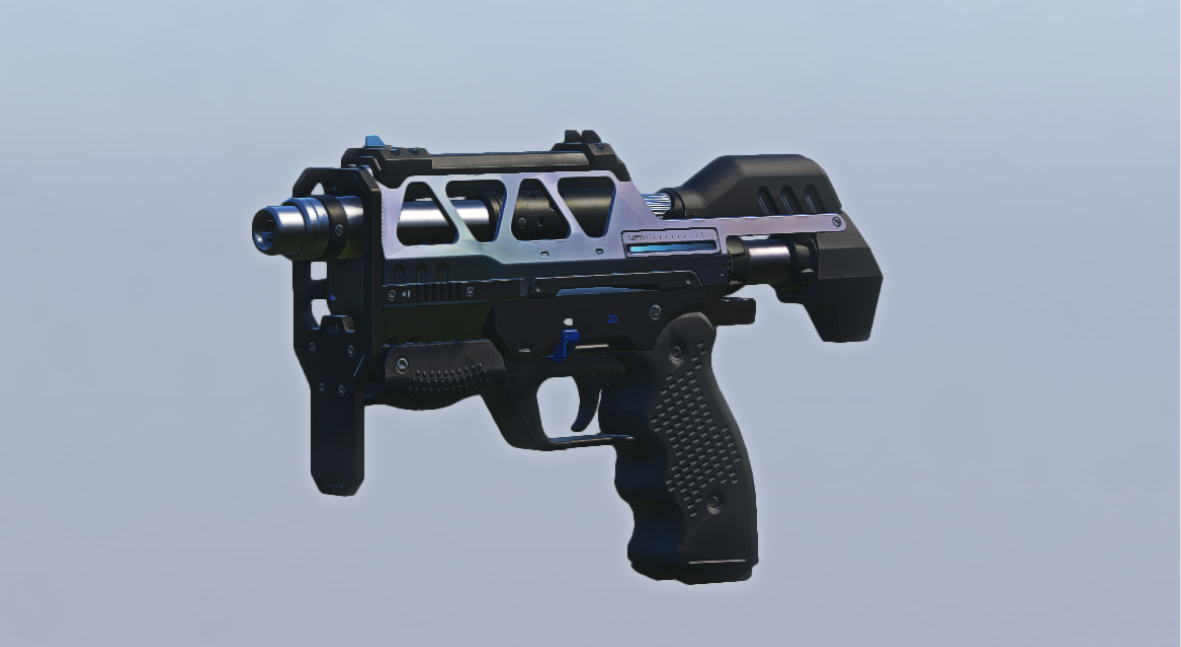 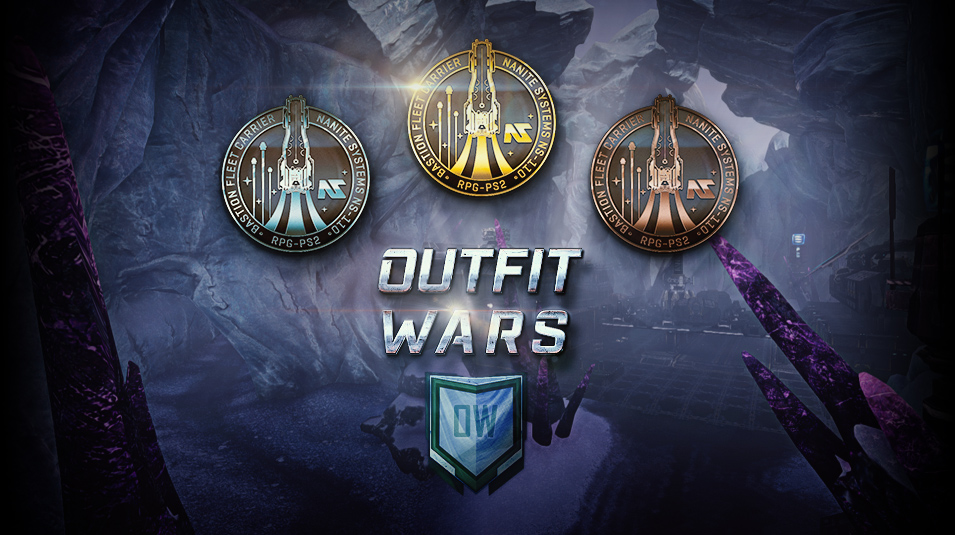 When Oshur was first teased, the community clamored for underwater combat, and I definitely wanted it, too. There was a lot of new going on around that time period: new tech, new ideas, new continent. There was no way we could have pulled the trigger then. The sheer volume of unproven mechanics, necessary FX, audio, playspace additions, and the unanswered question of whether underwater combat would even be fun – it would have been an insurmountable request. Happy to say though that, while Oshur isn't everyone's cup of tea, the way it reignited our players' most nostalgic memories of earliest days of this game was inspiring. It was a goal we aimed to hit, and your response gave us enough confidence to keep moving in this direction. PlanetSide 2 has always been about massive scale, combined arms, and the awe and excitement that these elements can create. Over time players will exchange excitement for efficiency, as they settle into a game's rhythm – it happens with any gaming community that's been around for long enough... But one thing (I hope) I've learned over the past 6 years as a team member, is that the original dream, promise, or memory, maybe, is the true heart of the game. Any time we can bring back that childlike wonder, when everything was fresh, and new, and unexplored, feels like a goal worthy of developing for, and I hope this update finds some of that for you again.