One of two vehicles being released with the NSOverhaul update is the Dervish Heavy Fighter, an air vehicle available to the Nanite Systems Operatives faction.

Unlike its Empire Specific Fighter (ESF) counterparts, the Dervish is a two-seat vehicle that sacrifices agility for durability. The pilot operates nose-mounted forward guns, while a secondary top-gunner can deal with threats ahead, behind, and above. The Dervish is meant as an air superiority fighter, and has limited ground support capabilities. 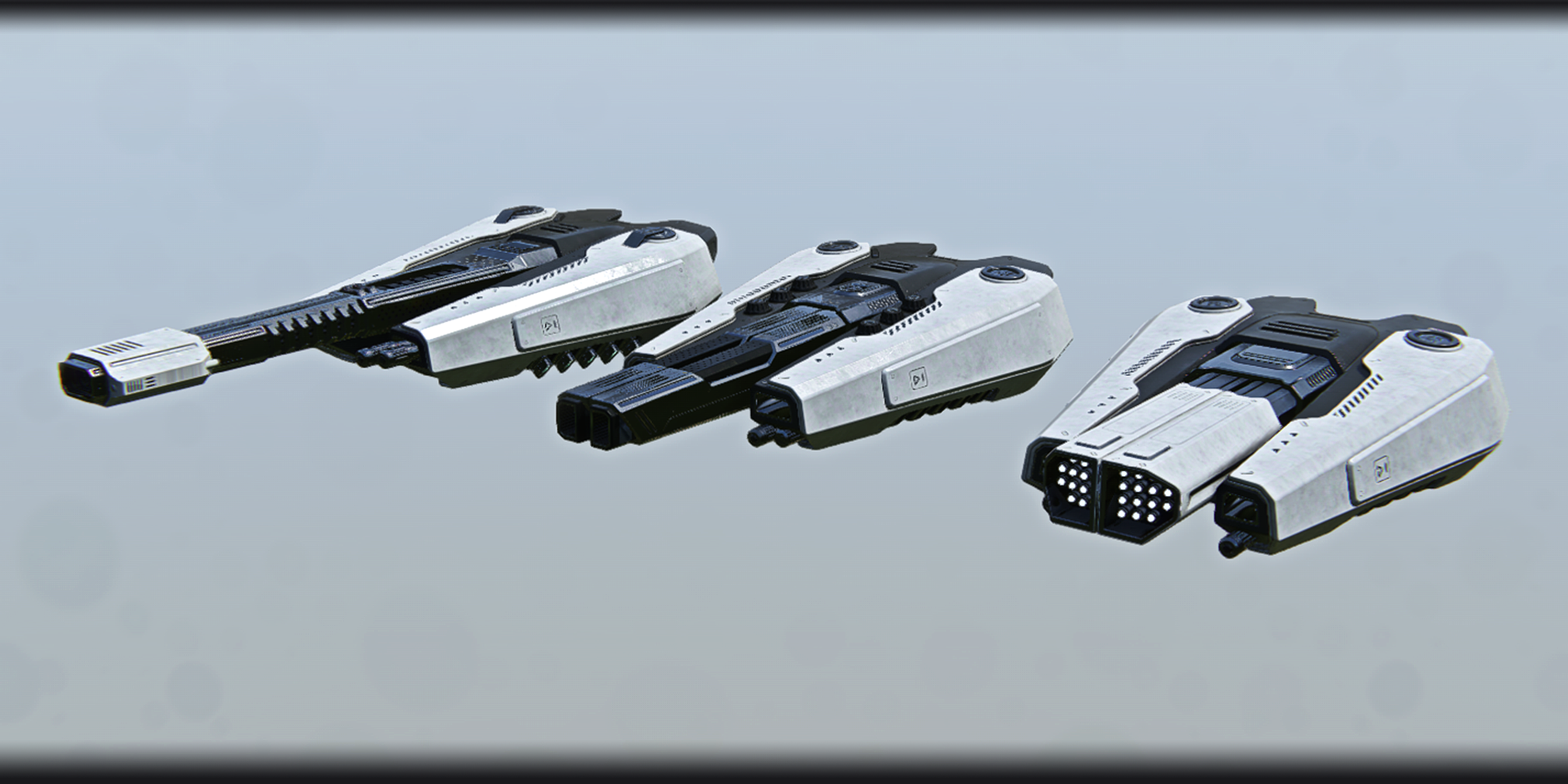 Both the nose-mounted and top-mounted hardpoints will have three weapon options available during the initial rollout.

The standard DV-22 Raycaster nosegun uses photonically propelled tungsten slugs that remain effective even over long range. The DV-22T Lightweaver top-turret maintains similar functionality, and in combination with the Raycaster, creates a well-rounded aircraft capable of taking on any threat.

Dipping into the expanded arsenal, the DV-21 Lotus is a close-range gatling nosegun that will shred light aircraft, and the DV-LAT Pixie turret can lock onto aircraft to fire a stream of small, yet deadly air to air missiles that excel at dispatching heavily armored aircraft.

The Dervish is thusly named due to its flat profile, and dual rotors that assist in maneuverability at low altitudes. Its pilot can circle-strafe to avoid incoming fire, while the secondary gunner lands shot after shot. An in-built afterburner is capable of re-engaging forward momentum after slowing through a turn, and can help escaping firefights where you've bitten off more than you can chew. The heavy nature of the chassis has a feel more similar to a Liberator or Valkyrie than an ESF, and with more speed and less VTOL strength than either. 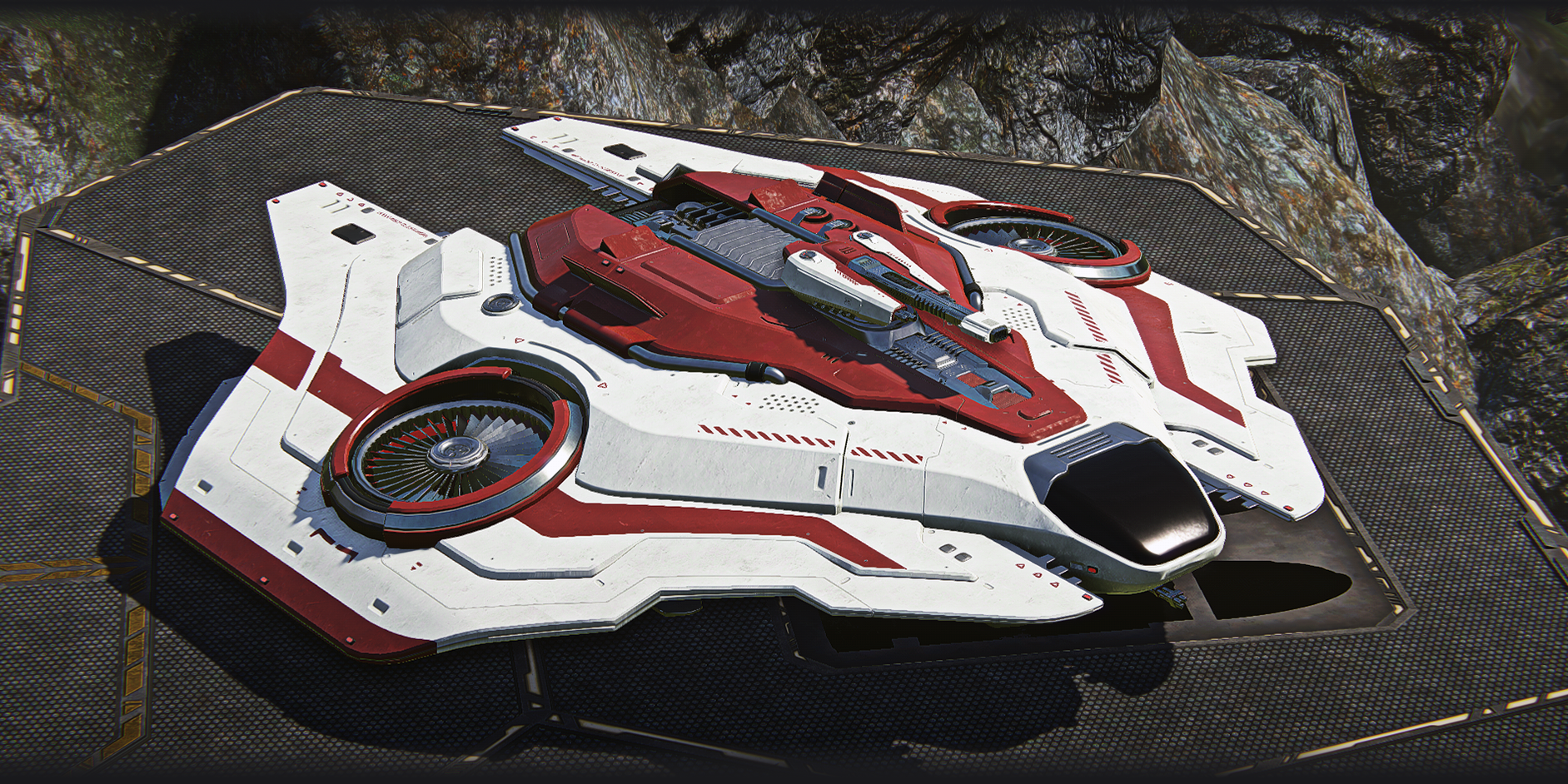 We'd love to hear your thoughts about this news update! [ Comment Here ]