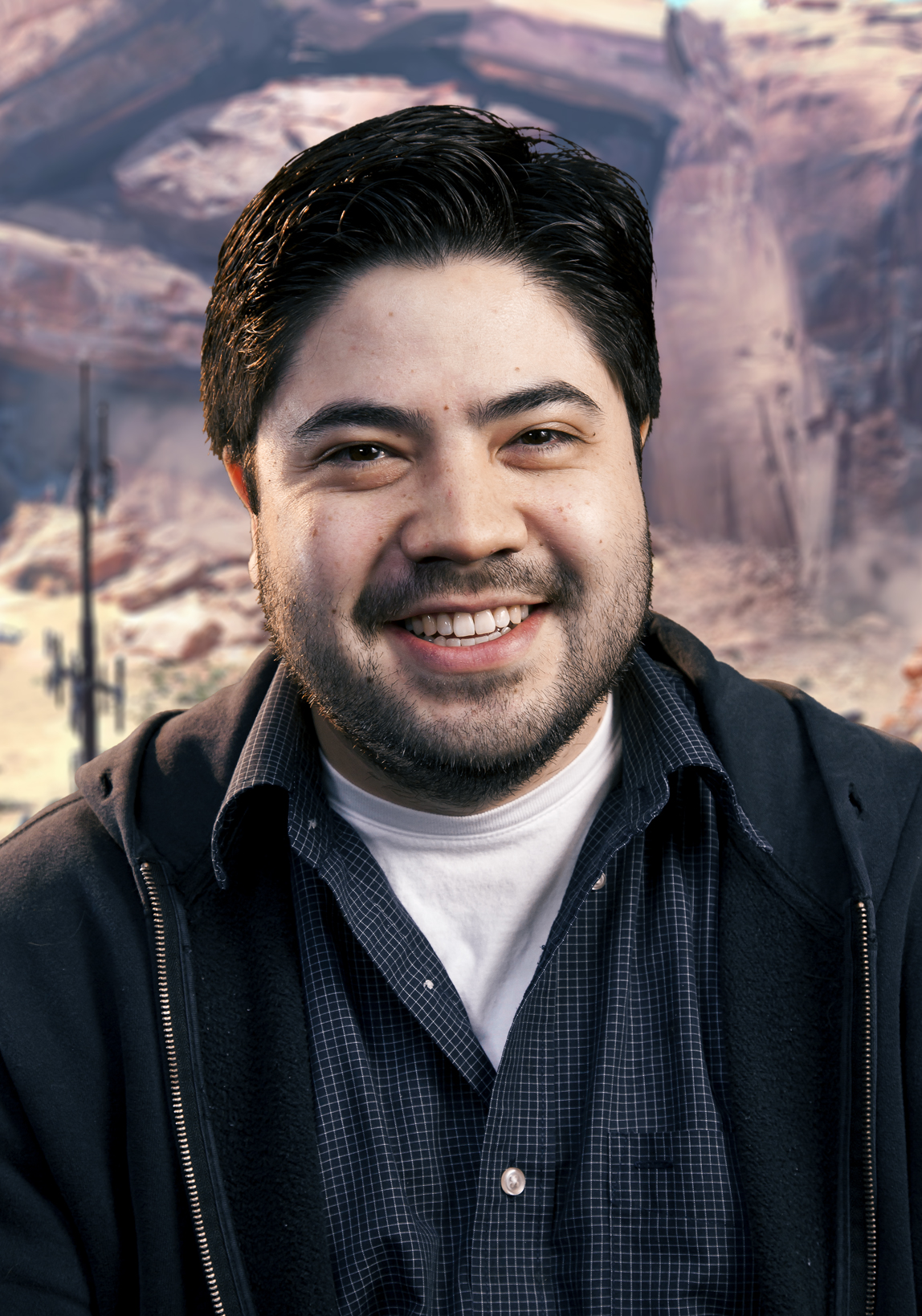 Hello there! My name is Jon Weathers and I’m the Systems/UI Design Lead on PlanetSide 2. I primarily oversee the design and implementation of all game systems and UI elements in the game.

A career in video games wasn't in the cards for me, originally. I had always thought games would be a lifelong hobby rather than a living. Game development, I thought, was just too unrealistic of a goal. So, I went to college to prepare myself for a more attainable career. In an effort to make myself more marketable, I focused my studies in a couple different areas and eventually graduated with degrees in Business Econ and Computer Science. My career goal was to become some sort of business consultant for companies looking to utilize modern tech to remain competitive in their respective industries. After graduating, I realized it was less than impossible to be a business consultant with almost no work experience, so I decided to get my feet wet by taking an analyst position at a commercial real estate research company. That was a bad fit for me. After a couple months, I found another job at a healthcare company. That was a bad fit for me also. After another couple months, I found a job as a technical recruiter. And, yup, another bad fit. So, there I was, about 3 jobs and 6 months past graduation, unable to find a suitable place to plant my roots. Getting a little disheartened, I reluctantly dragged myself to a local college's career fair to start hunting for job number four. At the career fair, I found a couple recruiters looking to hire game testers for SOE. After some consideration, I decided I needed a couple months break from "career" jobs and applied to be a tester. Playing games all day and getting a couple bucks to do it seemed very appealing to me at the time. I was offered a temp tester position and immediately took it. It turned out to be a pretty good fit.

4) What are you currently working on for the game? What does designing “game systems” consist of on a daily basis?

In the last day or two I've been overseeing iterations on a couple vehicle HUDs, changes to the map interface, tweaks to a couple aspects of our reward schema, changes to some of our loadout interface flow and layout, and adjustments to our certification interface and system design. As far as daily duties, that's a little difficult to define as each day is a bit unique so I'll generalize some. Earlier in the dev cycle, I and other systems designers were focused on defining all the essential systems needed to achieve the game's high level goals. This typically involved a lot of meetings, a lot of document writing, and a lot of iterating. Later in the game's dev cycle, my typical day consisted of me working closely with programmers, artists, and other designers as each system was implemented.

5) Why is it important for a PS2 player to join an outfit? How is it different from what one might have experienced in original PlanetSide?

Our outfit system is designed to not only offer social depth, but to offer additional gameplay depth as well. We plan to have a very customizable and robust outfit system in both the cosmetic and gameplay-affecting sense. I can say non-outfit players will be missing a pretty big part of the PS2 experience.

6) What most excites you about working on PlanetSide 2?

PS2 is a very unique game. The massive scale, the three empires, the persistent world, the shooter and vehicle combat, and the pvp-centric gameplay are things you just don't see in any other one game. This game has the potential to create a lot of amazing experiences that can't be found anywhere else. That’s a pretty exciting thing to me.

7) How was it demoing the Alpha milestone to press at GDC? What resonated most with you? With the crowd? Any fun stuff happen behind those monitors on the stage?

The demo at GDC went great, especially for how ad hoc the combat was. The game was received very well by the crowd. I think a lot of them were pleasantly surprised at the progress we've been making on the game. As for fun stuff behind the monitors, does playing the game count? The game's pretty fun. Oh, and I was also chewing gum behind my monitor, which apparently was captured on camera. That earned me an office prank involving a couple hundred sticks of gum and a new office nameplate that may or may not have had the word "bubblegum" in it. Fun.

New Conglomerate. Their general ideologies and position on free governance align with my own. NC also totally rules.

There hasn't been too much free time lately, but I've still managed to finish a play through of Mass Effect 3. Also, I recently got an itch to fire up some older games and have been playing Diablo II, X-COM:UFO Defense, and Indigo Prophecy. Though I haven't been able to do much lately, I used to be a pretty avid mountain biker, disc golfer, and lizard bottler.