Today, Margaret Krohn talks a little more about her work on the infantry weapon systems in PlanetSide 2. 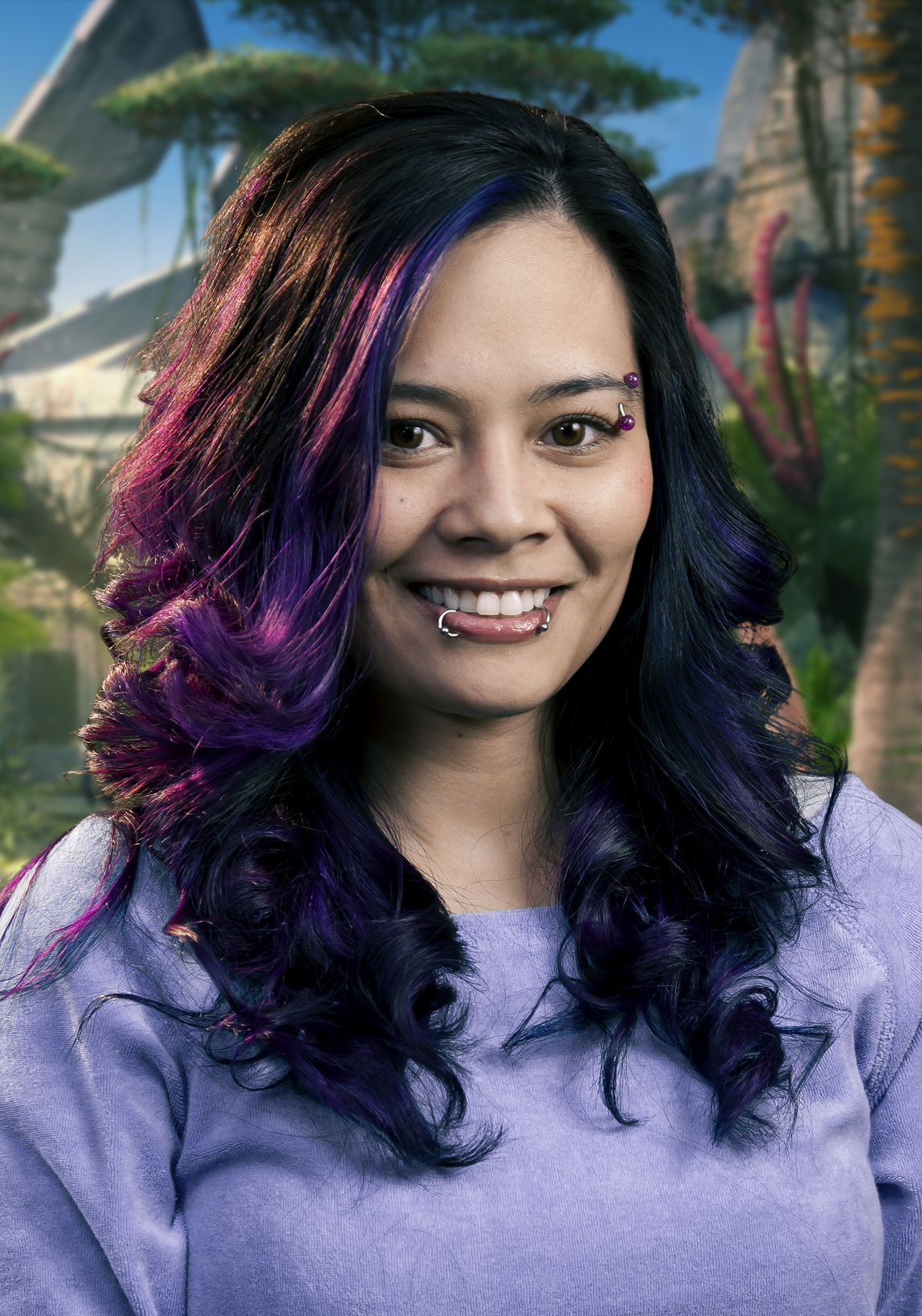 Salutations! I am Margaret Krohn, an Associate Game Designer on PlanetSide 2. I primarily work on systems and combat feel.

I’ve been a gamer my whole life, but while I was going to college, I started getting big into blogging, podcasting, and running fan sites. This led me to a lot of gaming conventions and events. At one of the events, I was asked why I had never pursued a career in game design and I thought to myself, “Why haven’t I?” I then looked into all the ways that I could get into the industry. At the time, SOE was hiring some Quality Assurance (QA) testers for Free Realms and I applied with hopes of working my way up in the company.

Back then I was living in Illinois, with over two thousand miles of land between me and my goal. It was one of those life changing decisions that you have to really debate with yourself. Was it really worth it – leaving my family and friends behind? What did I have to lose? It was truly an opportunity I could not pass up and I was both nervous and excited.

I packed all of my stuff, slept on a friend’s couch for a few weeks, and managed to snag an apprenticeship on Free Realms while working in QA. Soon after, I was pulled on full-time, and here I am four years later working on the sequel to a game that offered me years of entertainment! I am definitely living my dream.

Before I was brought onto the PlanetSide 2 team, I was working on Free Realms, where I designed content with the world team.

4) What are some tips for the PS2 newbie out there when they first enter the Auraxis elemental?

I suggest joining up with a squad and fighting the good fight! The great thing about PlanetSide 2 is that it’s an MMOFPS, and that means that you get to play the game with people from all over the world!

5) What is your favorite class? Why?

This is the hardest question for me. It really depends on the situation I am in. I’m constantly switching up my class based on what’s happening around me or what my squad needs. I do have to say that I am becoming much more of a fan of the Infiltrator than I thought I would be. I generally don’t snipe much, but I love the stealthy feel and being able to assess the battlefield from a distance. I’m also a huge fan of the Heavy Assault class. I love rocket launchers! Who doesn’t?

6) Do you play male or female characters? Or both?

7) What most excites you about working on PlanetSide 2?

Honestly, I haven’t been working in the industry for a long time, so it’s finally getting to work on an FPS game. I play a lot of FPS games and I enjoy them greatly. It’s been an awesome learning experience for me and I get to make a game that I genuinely can’t wait to play and explore.

I played the original PlanetSide in high school with a few of my friends – 555th for life (only a select few will get that. Haha). It was so much fun and we were always Vanu Sovereignty. I guess that for me it’s more about team pride and nostalgia. They also have a unique look and feel which is a major plus for me.

Oh man, I’m a huge gamer, so I play a lot of games in my free time, at least when I can manage to find free time that doesn’t involve sleeping or eating. Working on PlanetSide 2 has been keeping me quite busy and as anyone who follows me on Twitter (@PurrfectStorm) will note, I rarely get to stream games these days. I have just been playing when I find time.

10) What advice can you give aspiring game developers who are looking to work in the video game industry?

Take the leap! Sometimes, we just don’t realize what opportunities are out there for us. Figure out what you want to do in the industry and strive to accomplish that goal, and work hard to get there.