Expedition on the Horizon

Despite hijacked supply shipments en route to our field operatives, we continue to make good progress clearing the way to Oshur. Tolland is in the process of "negotiating" support through his personal list of contacts, though there tends to be a hidden price for such dealings. The shroud dispersal buoys seem to have mitigated the majority of the energy storm surrounding the island. We should be free and clear to establish proper shipping lanes, and reconnect the hardline lattice network so work will increase in efficiency. We're still tracking behind the original agreed upon contract dates, but the Terran Republic will take whatever we're able to offer. They want this bad.

The excitement surrounding Oshur is pretty telling of how much interest there is in a new continent. As mentioned during the livestream, we want to make sure the continent gets pushed out when we feel good about what we're delivering, and from the sentiment we've seen on social media and otherwise, it feels like most of you are of a similar mind.

After reassessing the remaining work, and accounting for time off during the holiday season, the earliest we're looking to release Oshur at this point would be January.

We'll be looking to engage in focused testing of the continent toward mid-December, likely with a closed testing group first. Early January is when we'd like to open Oshur testing to the public at large, before eventually bringing it live.

Fortunately, the water testing on PTS hasn't revealed much that we weren't already in the process of addressing. There's a lot of potential with the introduction of water, and it's good to see it holding up in that small scale testing.

Starting next Tuesday, you'll see the expedition countdown get shifted to point toward January. Think of it more like a called shot, and less of a hard deadline. The campaign dates in the UI will be updated in support of that as well.

In Tuesday's update, we'll also be releasing the annual Auraximas event, a new Exceptional directive, and some bug fixes/balance changes (Lodestar/Berserker respectively.) Be on the lookout for patch notes as we get closer to the day.

The last thing I wanted to wrap up with are some shots of the progress on Oshur.

Standard Disclaimer: These shots are from Terrain Editor, and the lighting/fog/everything is still a work in progress. 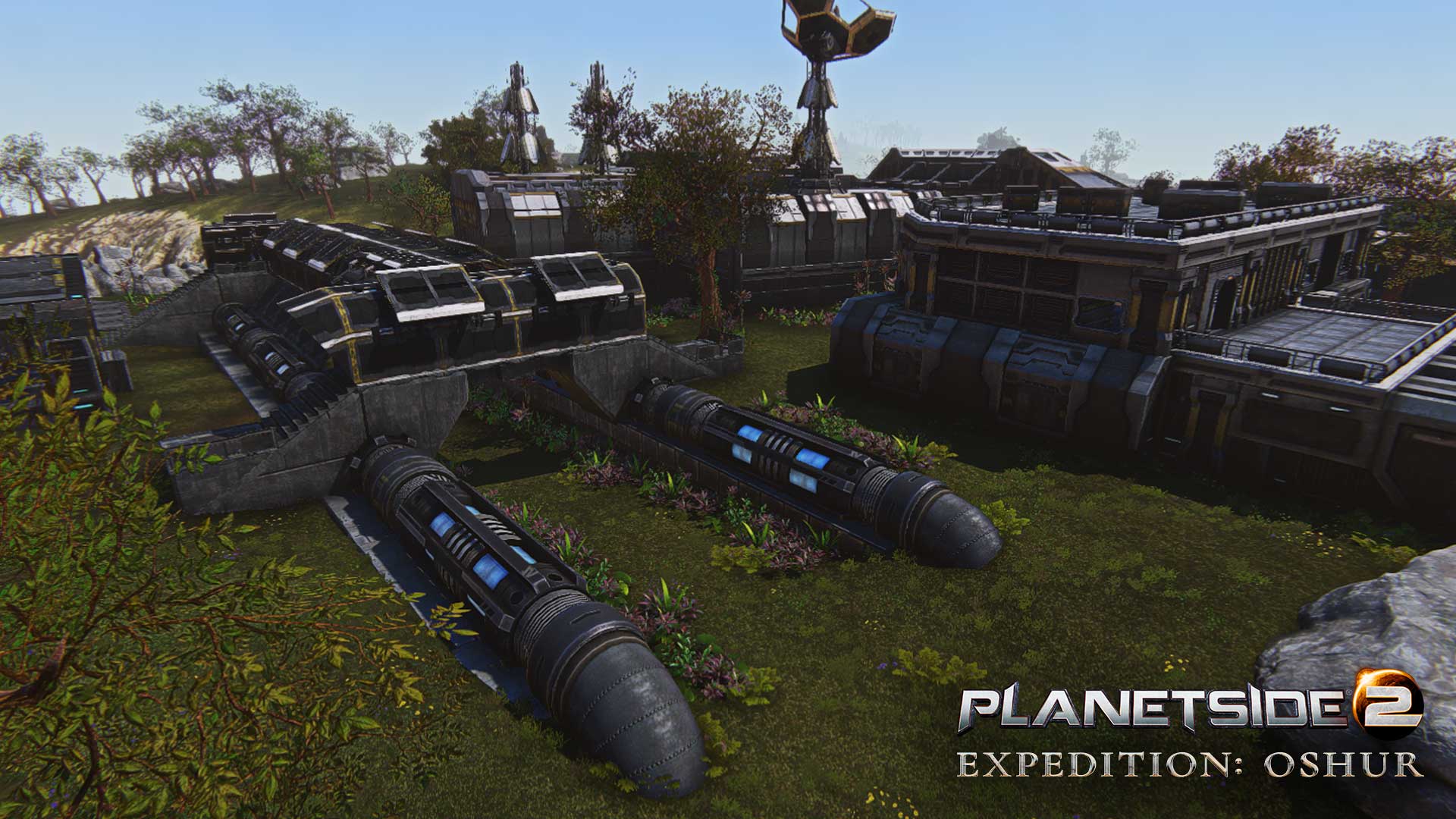 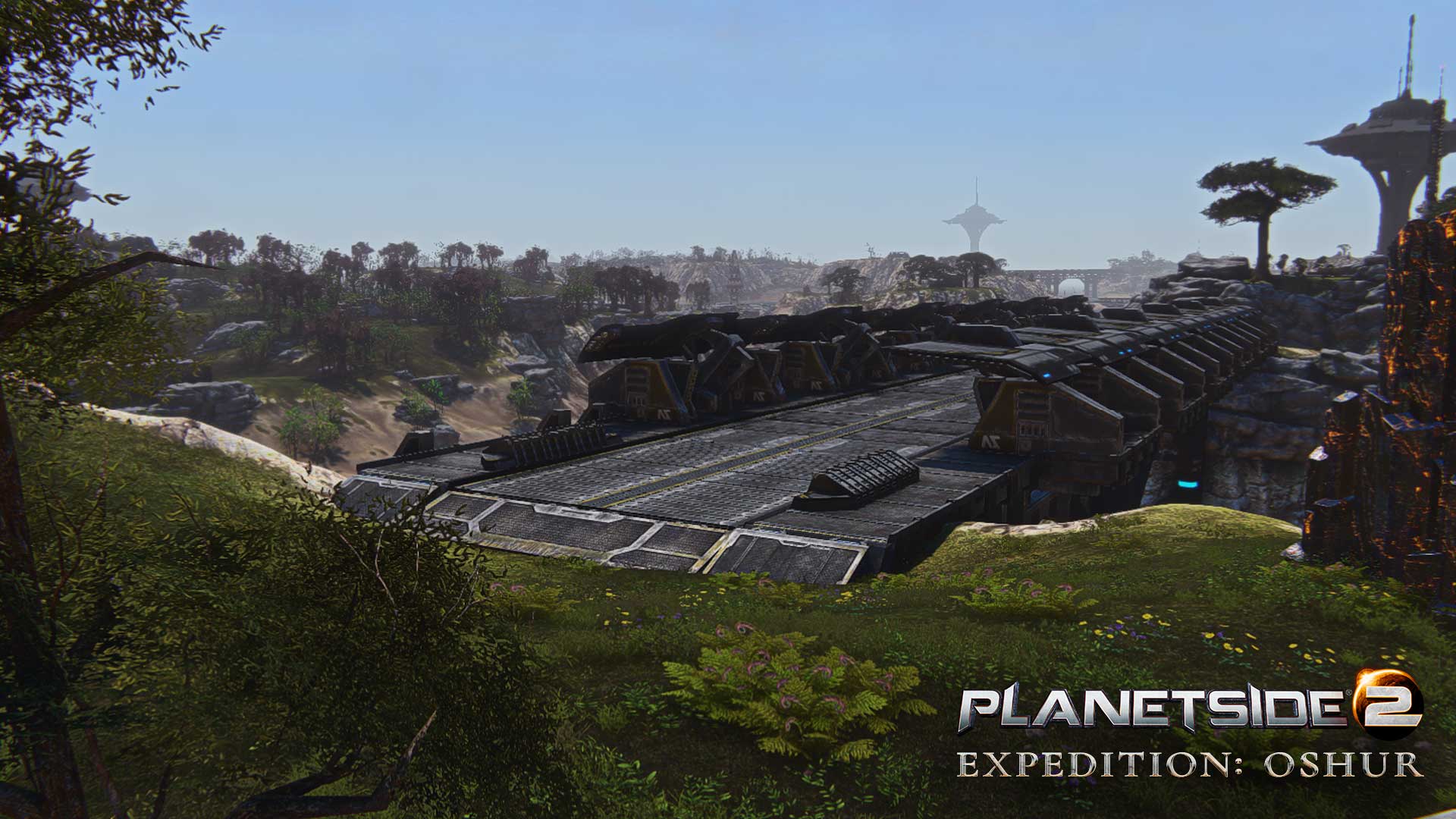 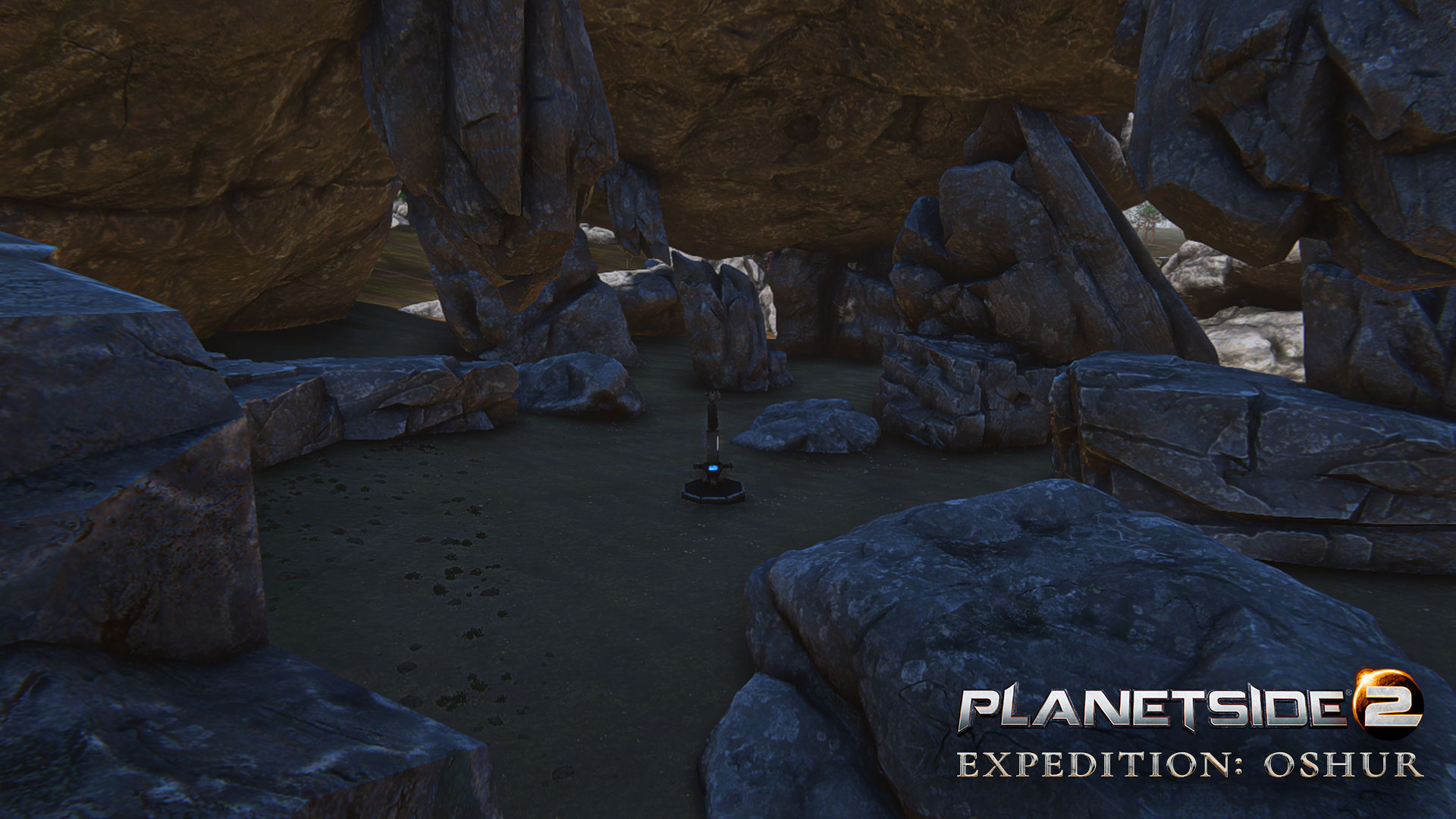 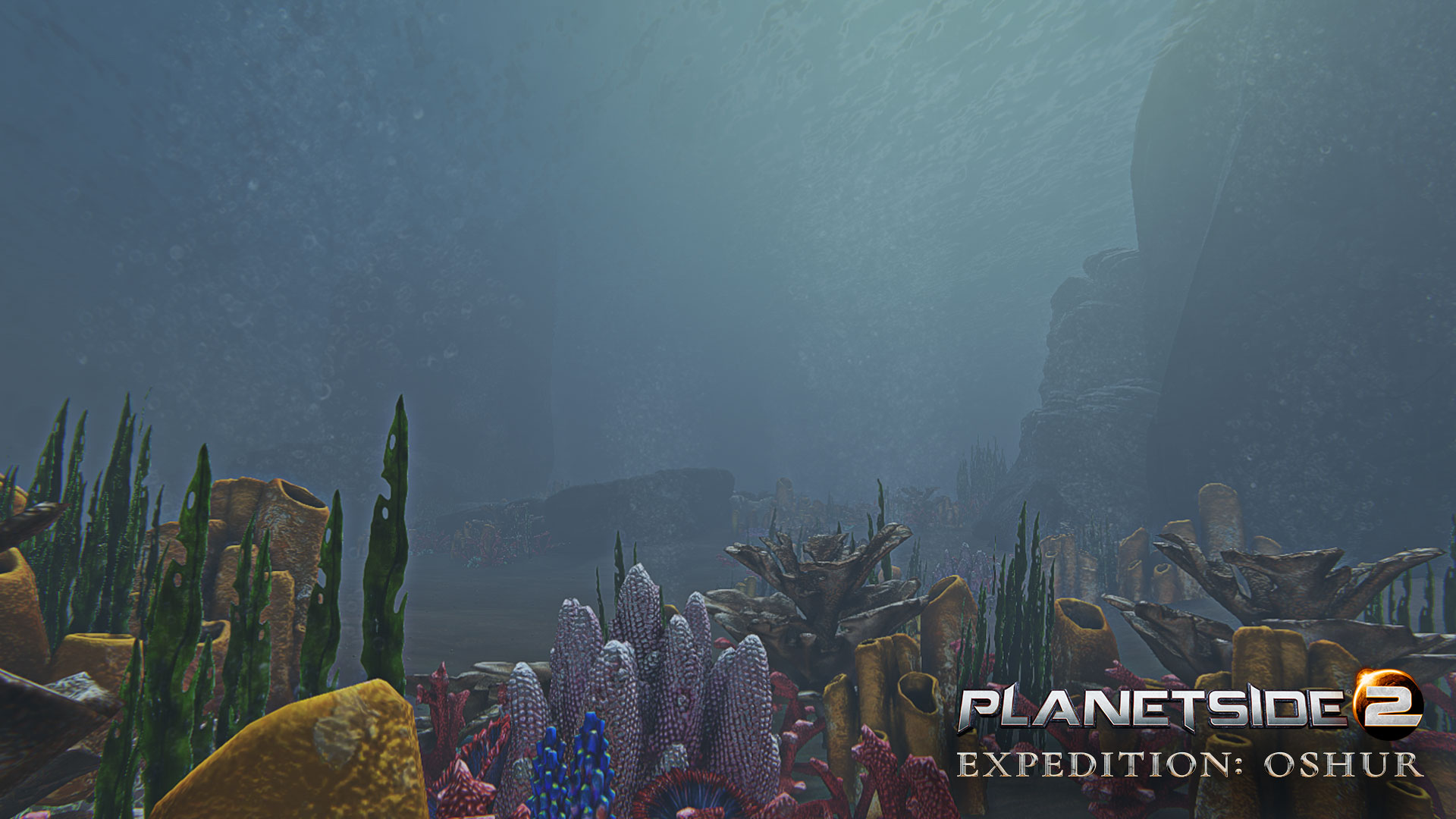 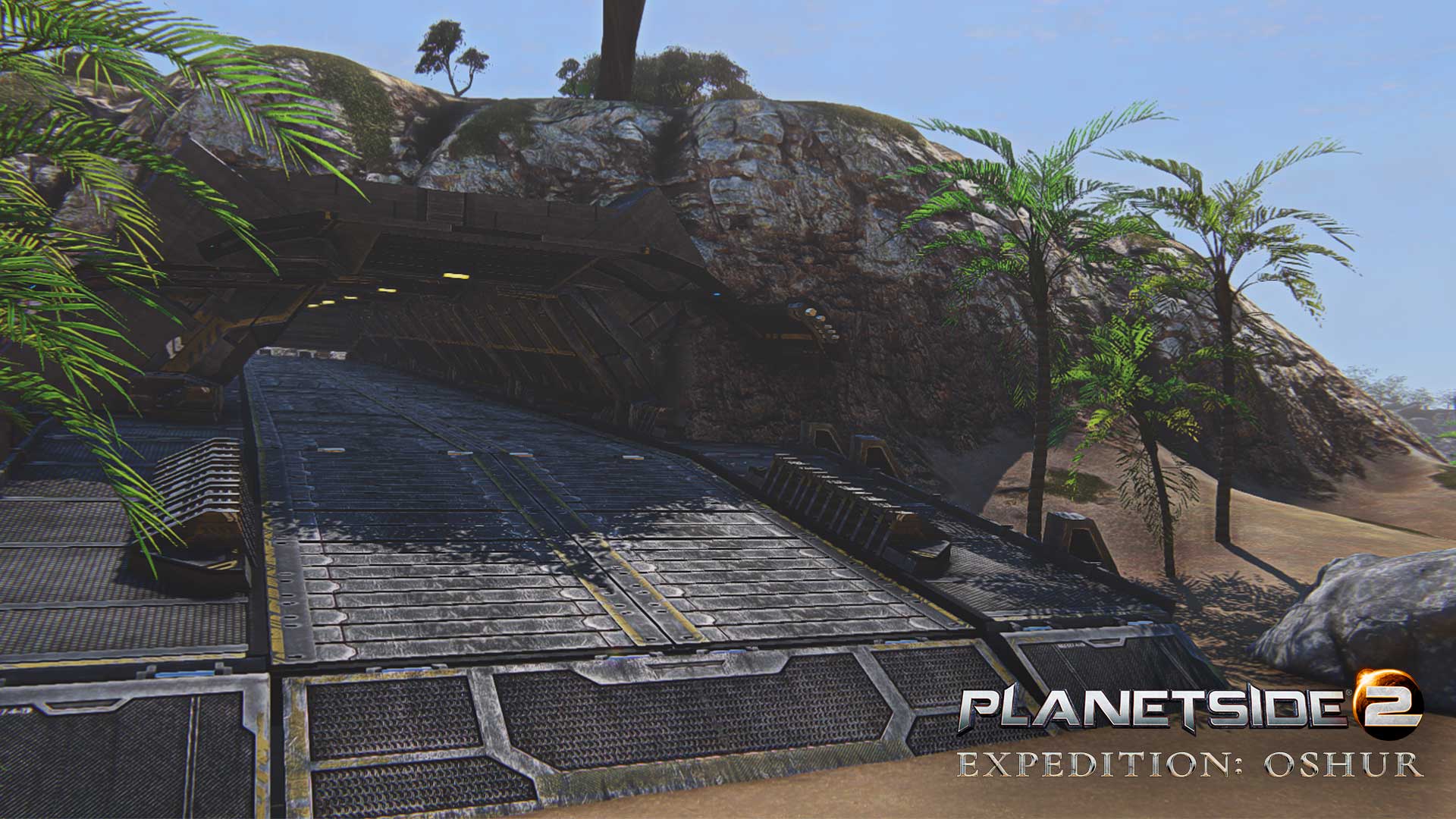 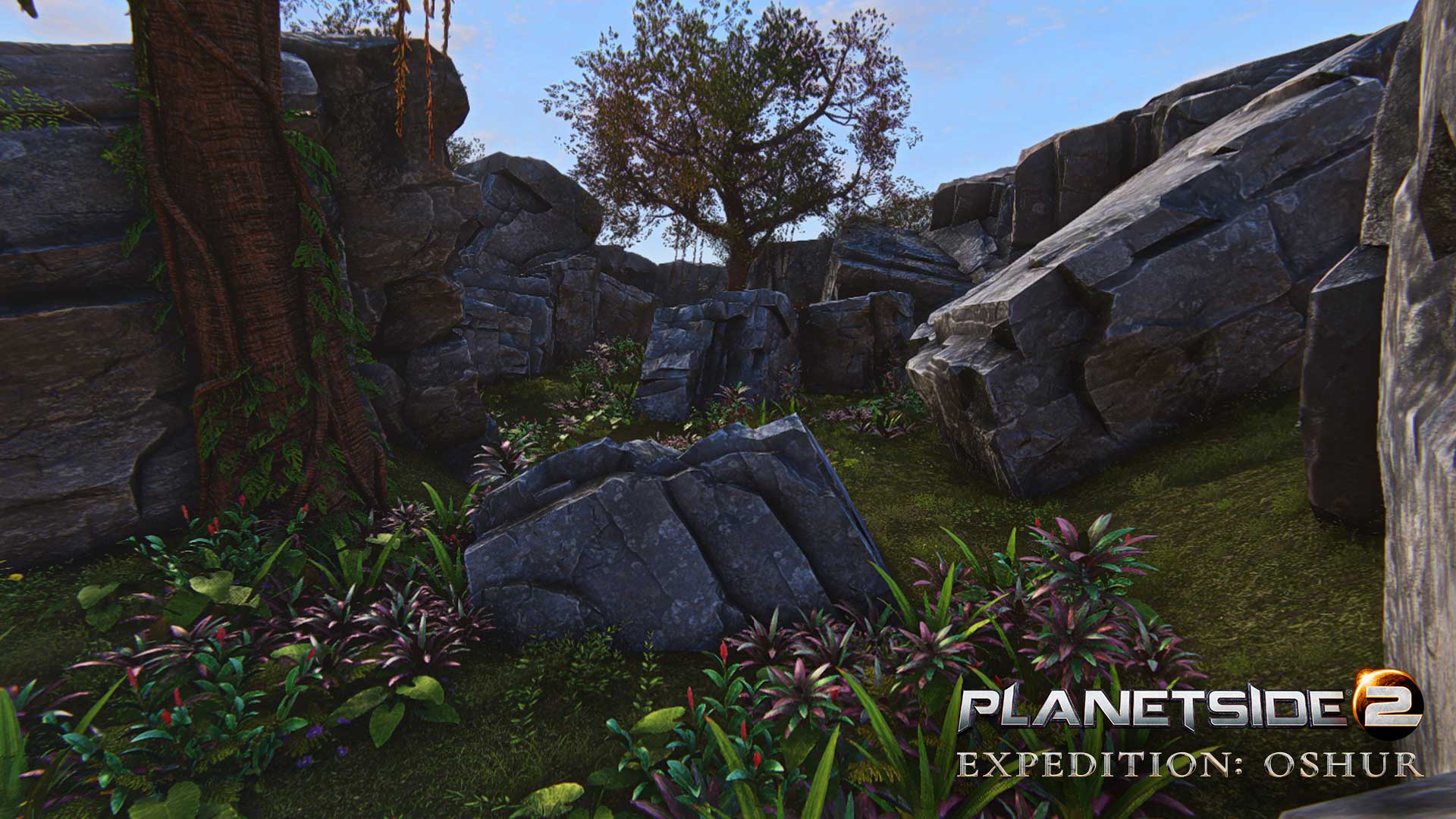 We'll continue to share updates between now and release. Thanks, all.