The northern half of Indar is a dry oceanbed, with water levels having receded in years prior. For a limited time on the Public Test Server, you'll be able to see what Indar may have looked like before the water dried up!

In an effort to test our new water mechanics before the arrival of Oshur, we'll be flooding Indar for all to play with. You can download the test server here.

Disclaimer: Everything you'll see is heavily work in progress, from visuals, to audio, to gameplay mechanics. We go into further detail below. 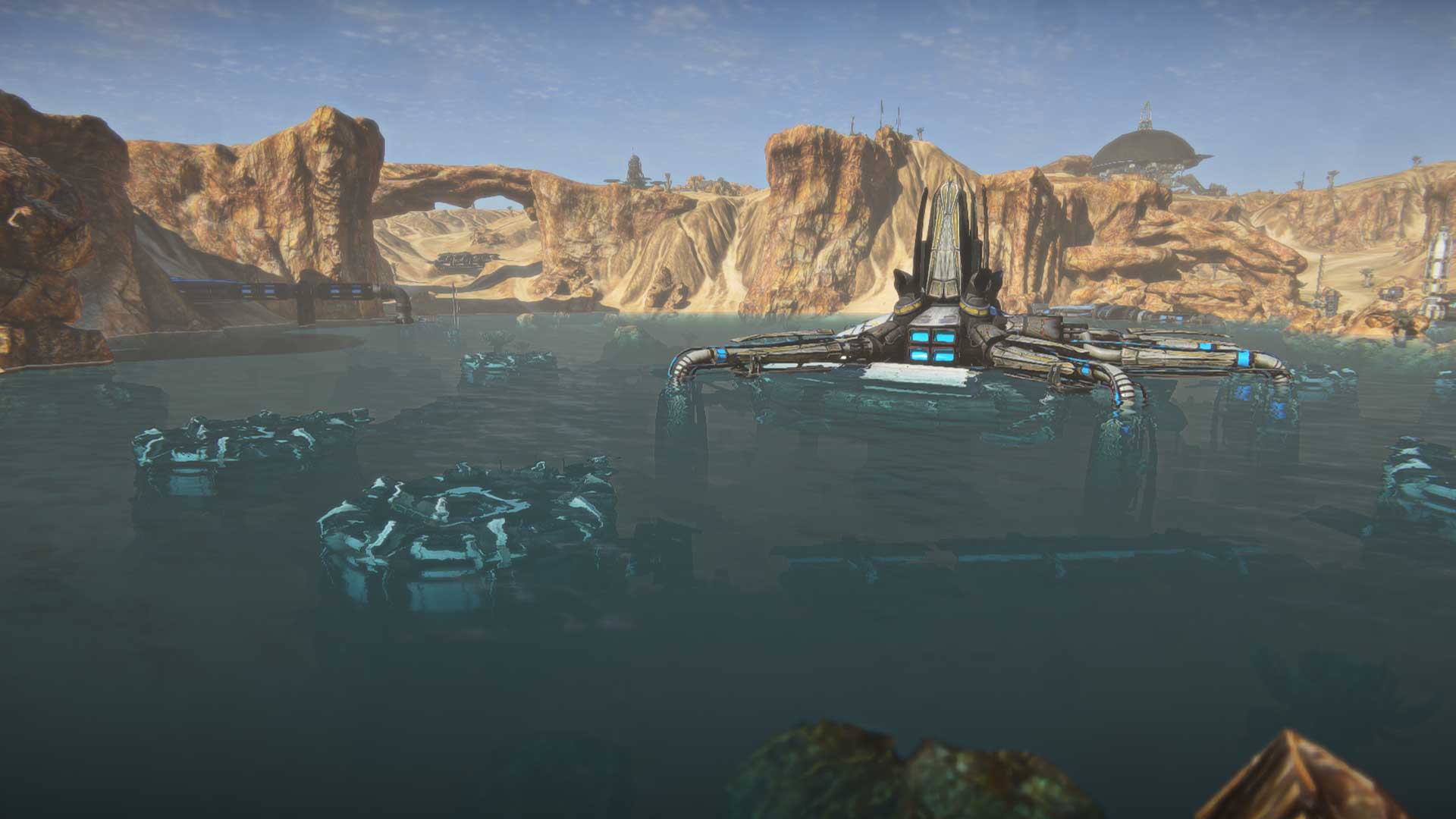 We're currently working toward having all vehicles, infantry, and projectiles able to interact with water in new ways.

The following vehicles are mostly functional:

The following vehicles are the least functional:

The visuals of the water (and beneath the water) are very much a work in progress.

Currently in the works: 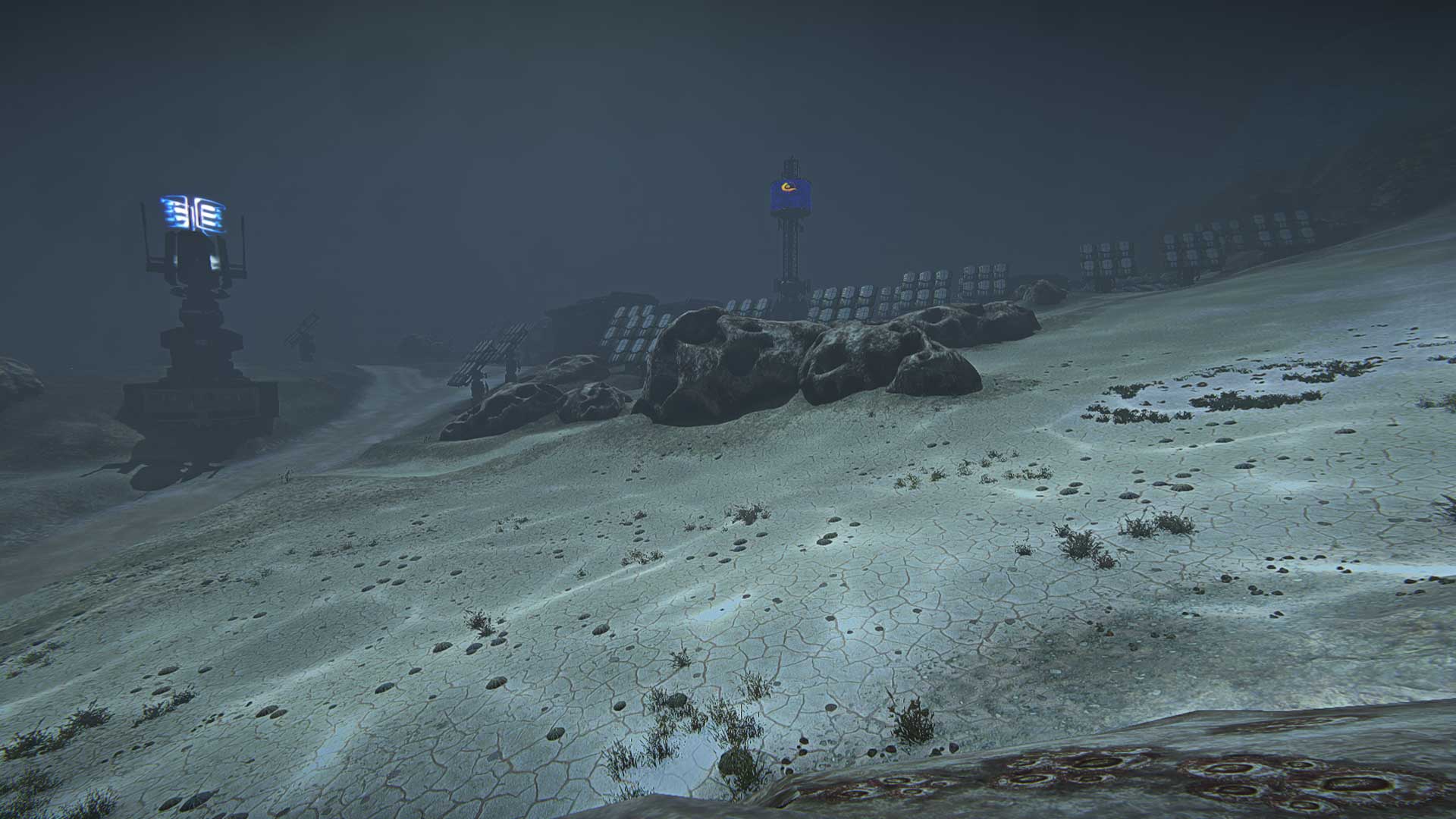