Technically Tactical: How to Capture a Tech Plant

Tech Plant facilities in PlanetSide 2 provide the controlling empire with vital Mechanized resources and the ability to spawn two-person tanks in terminals beyond the Warpgate, making them a tactical necessity.  Read on for a basic overview of Tech Plant capture strategy:

Step 1: Get through the gates.

Many tech plants have anti-vehicle shields flanked by towers that block the paths into the base.  Use a Sunderer with the Gate Shield Diffuser ability to bypass the shield and get a squad inside, then locate and take down the shield generator. 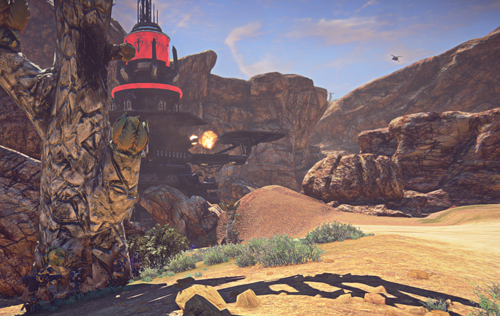 Step 2: Secure a base of operations.

Unlike the contained Bio Lab or the single-point Amp Station, Tech Plants are open complexes comprised of a large main building and many smaller outbuildings.  Notably, most tech plants contain a “watchtower” sub-base: this should be your first target.  Taking the tower gives you a shielded spawn point, air and vehicle terminals, and vehicle resupply stations.  (If the tower is too well-defended, try a different location to gain some ground while you continue your assault.)

The controlling empire’s spawn room stands separate from the main tech plant building, making it a nice target for armor and air squads. Remember that defenders can also use the underground tunnel system to access different locations of the Tech Plant, so set up a guard to take them out as they emerge. 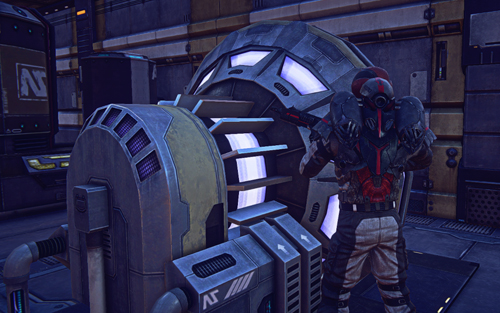 Step 4: Take out the shield generators.

The main tech plant building is protected by a double shield, powered by two generators in the outlying buildings.  When both generators are destroyed, the shields will drop, allowing infantry and vehicles to enter; this is a great time to park a Sunderer on the ground floor.

The main point of a tech plant is located on the second floor of the largest building.  The surrounding walls make decent cover, but watch for defenders hidden on the upper levels or coming up the stairs behind you.  This is also a good time to send a squad to capture the remaining sub-bases (if you don’t already have them).

Like most major facilities, tech plants have a shielded SCU (Spawn Control Unit) that controls the defenders’ spawn point.  Taking out the generator that shields it and then overloading the SCU will force the defenders to spawn in an outlying building or territory, pretty much ruining their day. 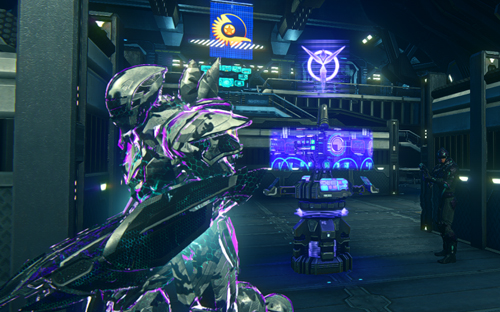 Keep an eye on destroyed generators and the surrounding territories: attackers who get too comfortable often find that even small things can turn the tide of battle.