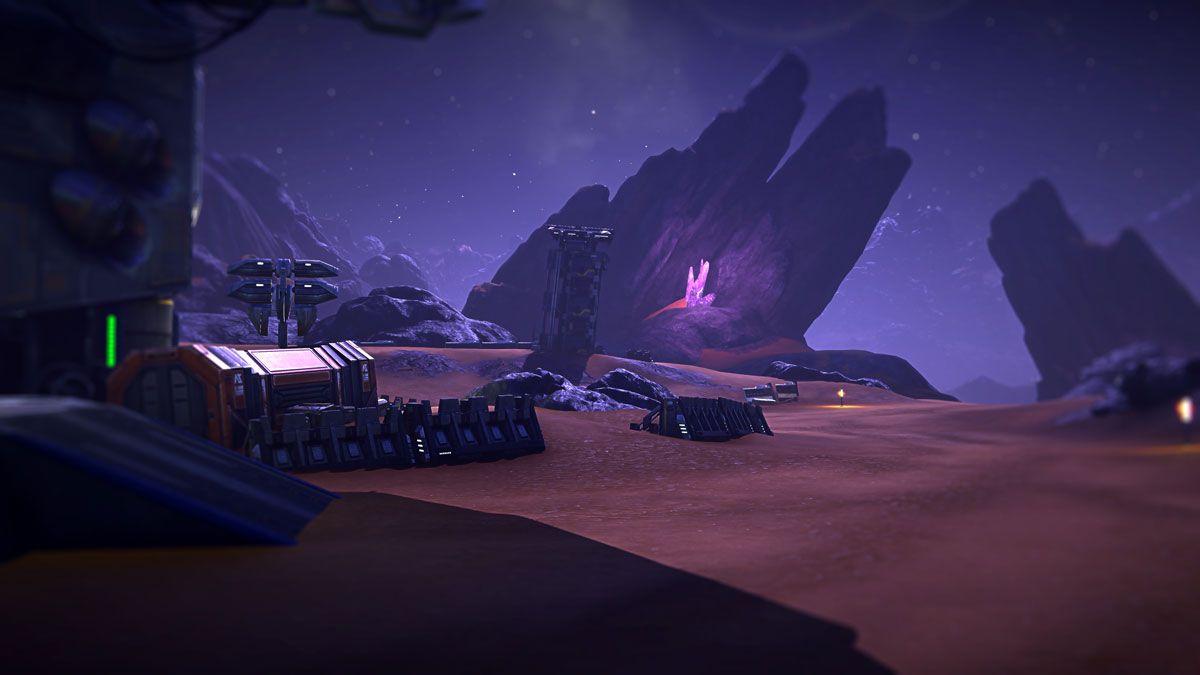 The wormhole orbiting Auraxis beckons, soldier, and you don't want to miss your last chance to enlist for Outfit Wars before qualification opens tomorrow, Friday, May 8, at 2:00 PM (local server time)!

So far, over 160 Outfits have enlisted across every server region for the OW Alpha 2 cycle! We've made some major changes to the format, so read on for all you need to know to book your ticket offplanet for the Outfit Wars finals on Saturday, May 16.

One major change this cycle is that qualification now occurs in concentrated windows spread across 3 days. This is intended to encourage shorter, more intense ops sessions during peak server pops, and add R&R time in between qualifying windows. Full schedule below (times are the same in each server region*):

Qualification still occurs entirely on live servers through normal gameplay, rewarding the top Outfits who contribute the most in service to their Empire.

Additionally, participating Outfits receive 1000 OW points for spawning a Bastion, and 100 OW points for contributing to the destruction of an enemy Bastion weakpoint - both significant actions that decisively impact Empire strength on the field of battle. 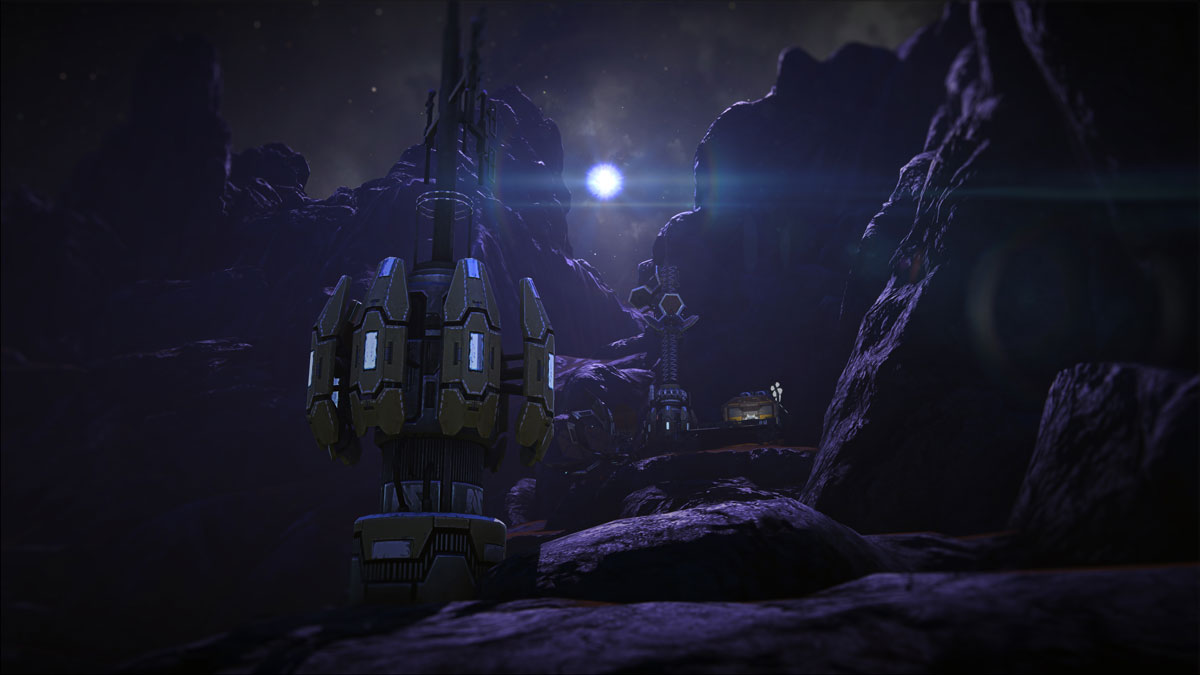 As with last cycle, the top-3 Outfits from each Empire and region will advance to the Preparation Phase, before warping to Desolation for the Outfit Wars finals on Saturday, May 16!

This is your last chance this cycle to enlist and prove your worthiness to represent your Empire on Desolation - glory and the spoils of war await, soldier!