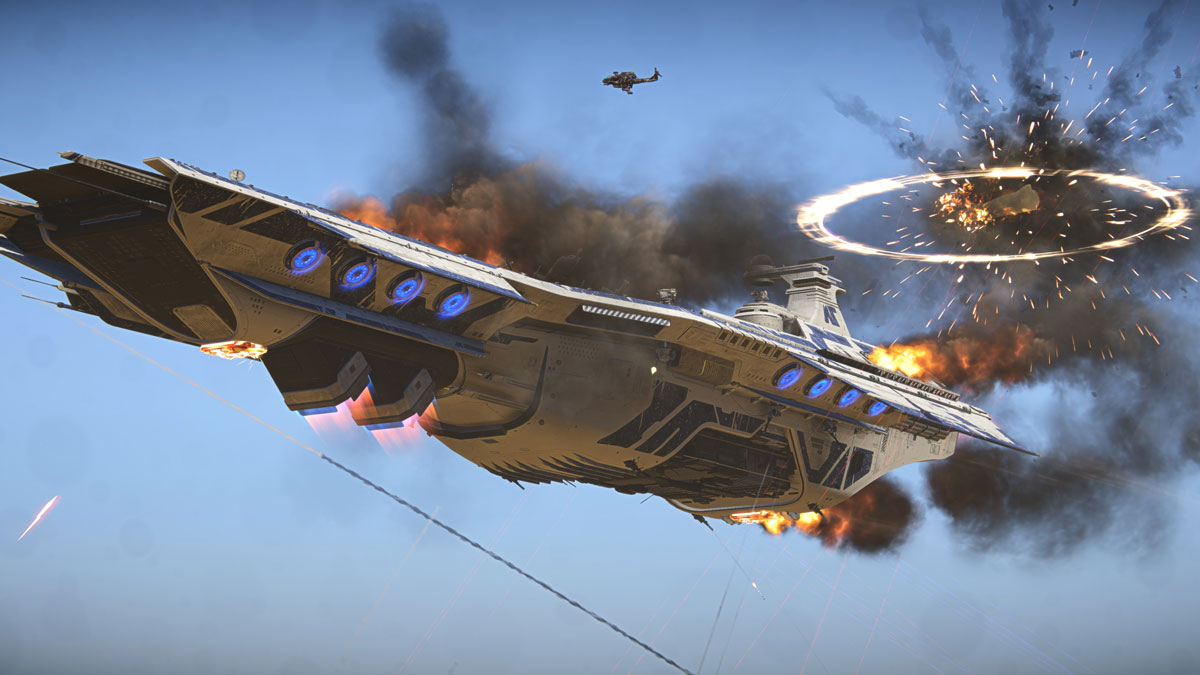 All PC servers will be taken offline on Wednesday, March 25 at 6:00 AM PDT (1:00 PM GMT) for the incoming update, and Emerald (US East Coast) server hardware upgrades. Downtime is expected to last up to 6 hours for Emerald, and 4 hours for all other server regions.

Alongside the Emerald server hardware upgrade, this update introduces several optimizations for all servers, and works to resolve performance issues related to recent updates. We will continue making improvements and resolving critical issues as they arrive.

Terrain, base flow, and Desolation visuals have received significant updates, and should continue to be considered work in progress.

Previous
Get Lucky on the Battlefield this Saint Patrick's Day!
Next
Your Ultimate Guide to our First Outfit Wars Live Event!