PlanetSide Day was in full swing this weekend and a special thank you goes out to the organizers and those who jumped in to participate.  Whether it was an impromptu assault on Cyssor, or hundreds of aircraft dogfighting near Ishundar, you guys brought your “A game” and made it special.  We hope everyone had as much fun participating in these events as we did supporting and watching them.  If you weren’t able to experience any of the epic warfare yourself, here are some images and video of what you missed. 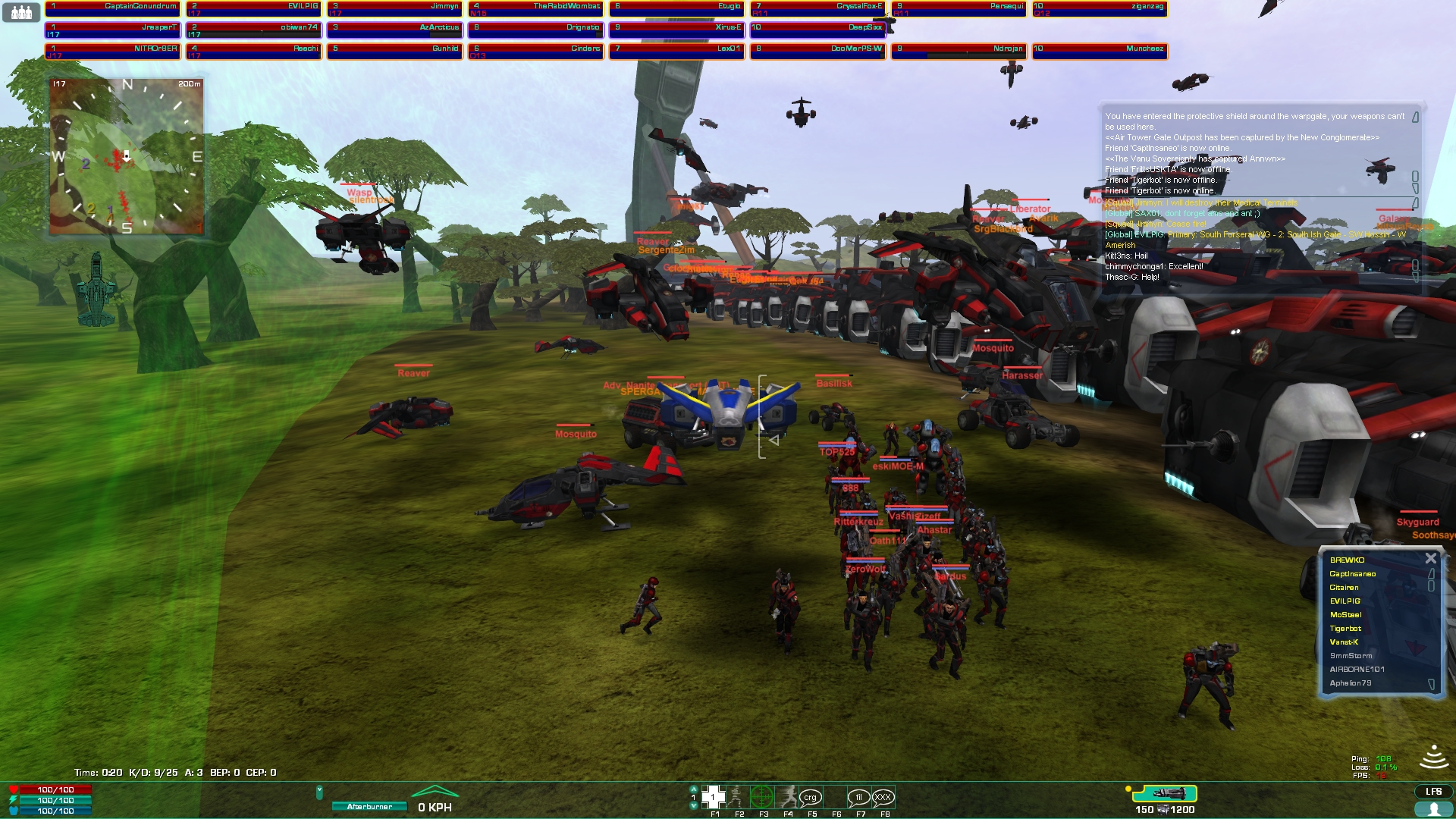 Terran Republic Soldiers Line Up for a Parade 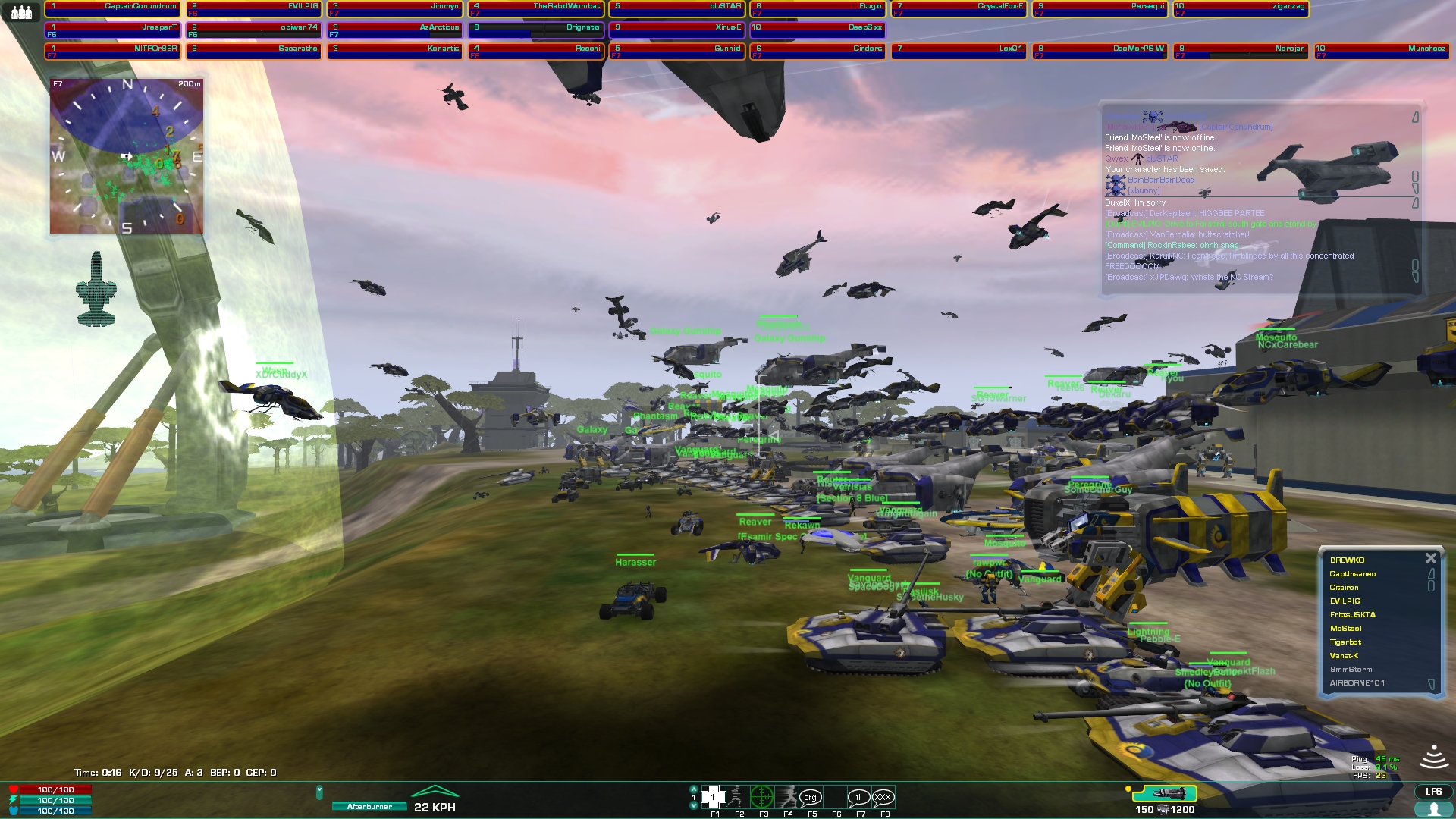 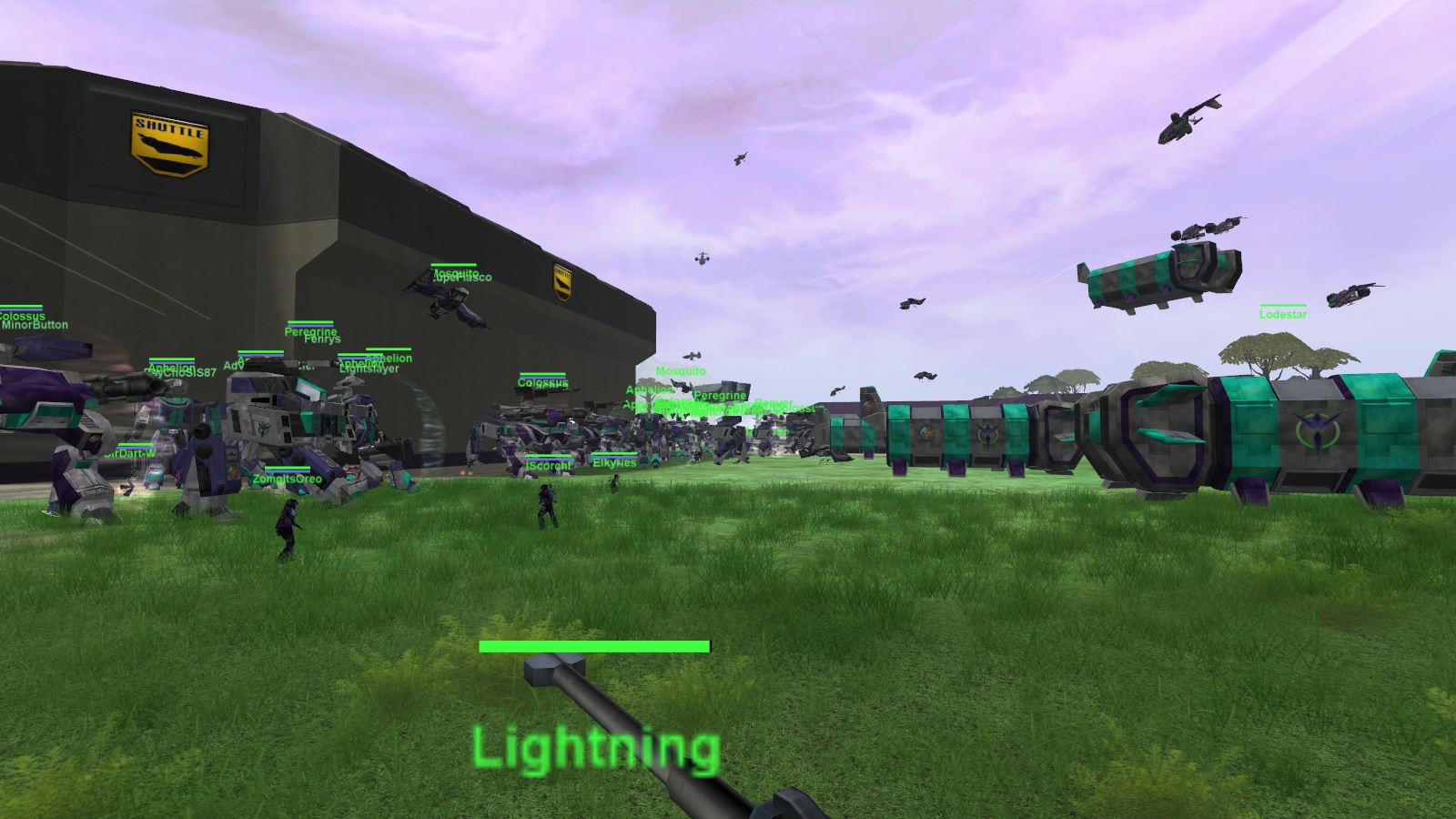 Vanu Sovereignty Prepares to Load up BFR for an Assault 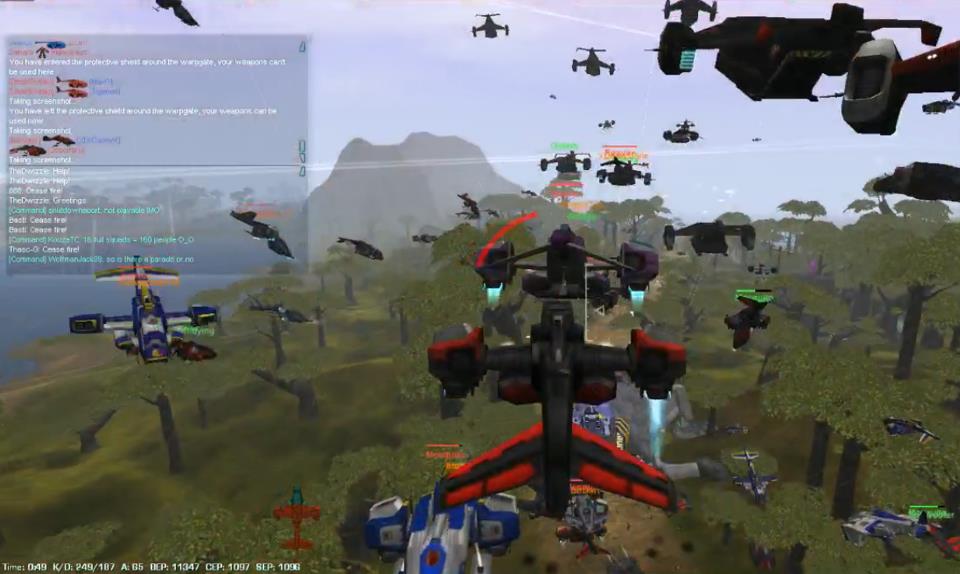 Did Someone Ask for Air Support?

If you are more interested in seeing live combat, PlanetSide Universe and GimpyLung hosted some exciting videos showing just what happened:

Lining up for a parade is harder than it sounds…

What’s it like to ride in a parade with hundreds of vehicles?  Find out!

What ends a parade better than Orbital Strikes?

Want to see extensive Livestream coverage of quite a few events?  Head over to Planetside TV and catch their coverage.

Special thanks Tatwi and Westy543 for the great screenshots. Also thanks to the big outfits like Azure Twilight and others who helped spearhead and organize this.

PlanetSide 1 veterans, while you are still enjoying your time in game, be sure to sign up for PlanetSide 2’s Beta if you haven’t!