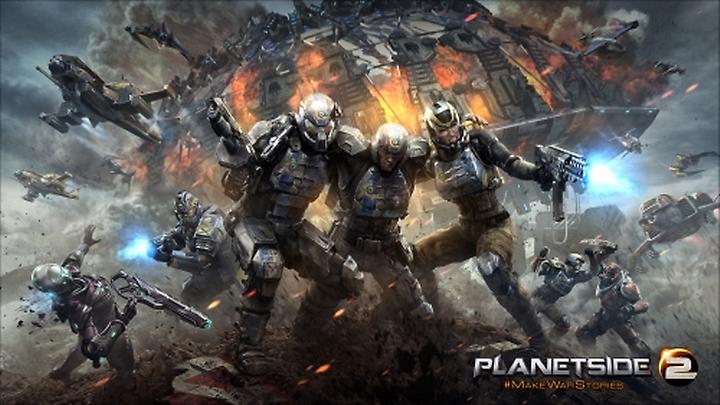 I’d like to start off by thanking you guys for helping us get through the PC/PS4 code merge. It was a big step, and we’re glad it happened now so we can start sharing our progress between the teams. There will be some great improvements to show from the merge we think many of you will appreciate. Thanks also for pinpointing the issues that popped up and working with us on resolving them. There are still some leftover input and stability issues that we are working on, but over the next few patches we’re confident we’ll get those sorted out.

As far as what we’re working on now, we’ve listened to you guys and refocused the team on quality improvements. The September update should be full of player requested fixes, improvements, and modifications to make the existing gameplay better. Here are some topics we’re looking at:

We’re also pushing out something we’re very excited about this month, which is a totally new scope/sight system. This system is a huge improvement to how the sights appear on screen, and we are glad to see that the feedback about them on the Test server has been almost universally positive. Some folks have gone so far as to say this is the greatest single improvement we’ve made to combat since the game launched.

Since next month is October, we’re also putting out support for a Halloween themed event that should run for the majority of the month. Halloween is one of the favorite holidays around the SOE offices, so folks are really getting into supporting it, with unique art assets, audio, and a new event.

Our future holds many new additions coming to the game. Apart from continuing to focus on stability and performance, we are going to maintain our commitment to improving the existing game by listening to your requests. And as far as new features go, we’re excited to announce that we just started working on something new: auto-firing turrets. We’re working on the details now as we lay down code support, but we’re thinking this feature will really help some of the folks who prefer support classes to get more meaningfully involved in combat. We’ll have more details about this new concept as we feel more comfortable about the direction we’re heading. Our plan is to get them on Test as quickly as possible and let you guys help direct the overall development, so they’ll only improve the game even more.

Thanks again for all your support!

Previous
Join TEAM SOE and Play it Forward With Extra Life!
Next
If PlanetSide 2 Was a TV Drama, This Video Would Be the Trailer