If PlanetSide 2 Was a TV Drama, This Video Would Be the Trailer 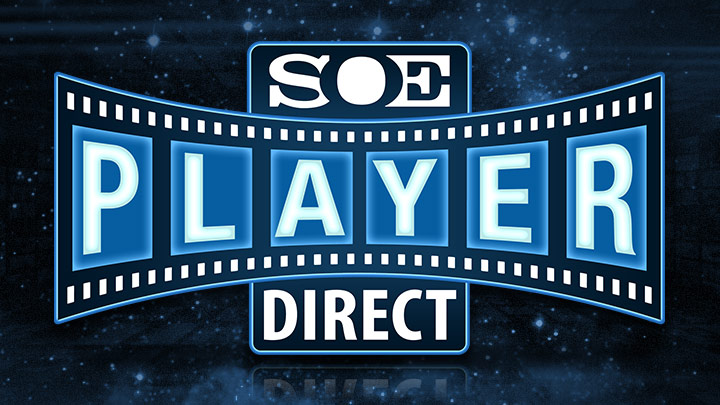 Usually when you think about PlanetSide 2, you think of the excitement and exhilaration of storming a hostile base, taking out their shield generator and claiming it in the game of our empire. Rarely do you find videos of PlanetSide 2 gameplay that actually give you the feels… like “Extended-PlanetSide 2 Time Warp” by Tasty Movies. The slow motion of the video capture in definitely lends itself to a much more dramatic feel than the incredibly fast-paced action combat one normally experiences within PlanetSide 2. The serene music makes you really think about the action in the video – is it showing the aftermath of a bloody battle? Or perhaps it’s showcasing many different sides of the war? Whatever it’s trying to convey, it feels powerful.

So inspiring was this video that it actually won SOE’s 2014 Player Direct Award for “Best Drama.” Experience it for yourself now.

On that note, if you haven’t already, you should totally check out the game and see what it’s all about. Sign up to play PlanetSide 2 for free here.

While you’re at it, be sure to check out the rest of the winners on the 2014 Player Direct Award Nominees playlist on YouTube. The winning videos are the first 12 on that list, and the rest are nominees. The winners were announced last month during SOE Live.
You have the power to make memorable movies, too! Isn’t it time you made your mark like Tasty Movies did? Get out there and create your own awe-inspiring video of your favorite SOE game. Submit it to our Player Direct program by shooting us an e-mail with a link to your YouTube video. We love watching everything you send in, so don’t be shy - send us your videos today!