The Shattered Warpgate is Coming Soon to PlanetSide 2!

The Rogue Planet team is excited to announce today that the The Shattered Warpgate is coming soon to PlanetSide 2!

This massive game update permanently evolves the war-torn battlescapes of PlanetSide 2 through new open-world storytelling experiences called Campaigns, each designed to deliver multi-staged environmental and gameplay changes as players participate in new missions and experience the story unfold. The Dev team will reveal everything incoming with this update LIVE on-stream tomorrow, Friday, August 28, at 11am PDT at twitch.tv/planetside2. In the first campaign, players will return to the frigid tundras of Esamir to explore and battle across the newly devastation-wrought land. Players will be forced to adapt to this harsh new landscape over multiple chapters, as they progress through the story of a catastrophic technological event sparked by the detonation of one of the continent’s Warpgates... 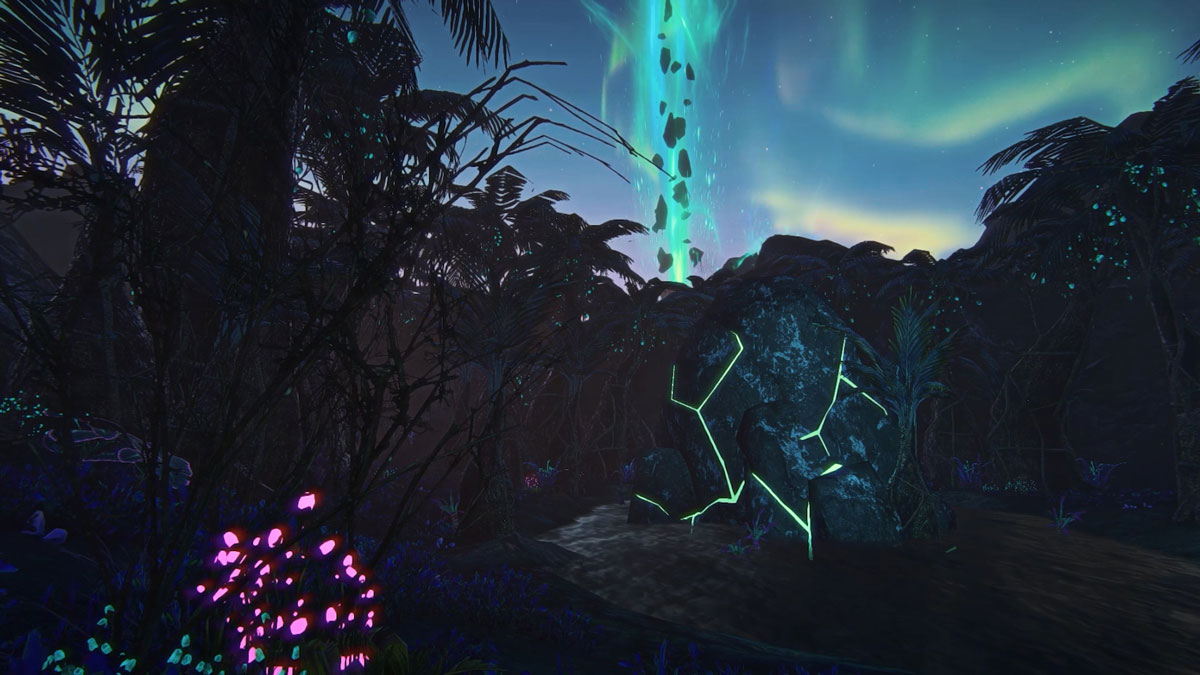 This update also introduces additional features and gameplay improvements for PlanetSide 2, which the Dev team will show off on-stream. Join us at twitch.tv/planetside2 tomorrow at 11am PT for the full reveal!