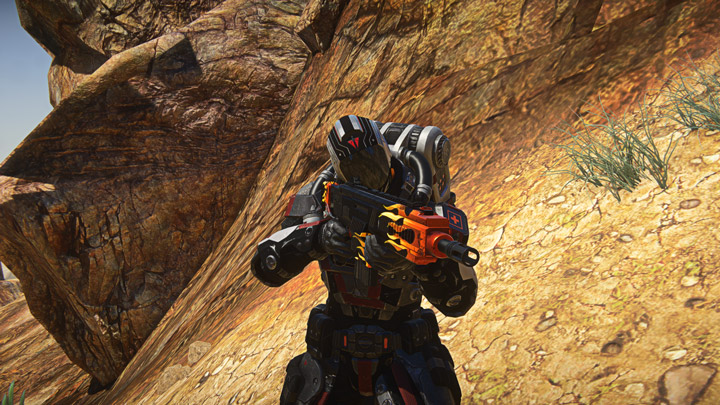 Major updates to the continent of Indar focus on improving combat flow in and around many bases, as well as increase the overall flexibility of the lattice. The central three bases, Ceres Hydroponics, TI Alloys, and The Crown are among the handful that have received massive revisions. Check out the patch notes for full details.

The war is heating up! The new Heatwave Weapons are on fire, sporting hot-rod inspired flames for the soldier who always wants to be in the center of the action. Along with the previously released Ravenous series, the Heatwave weapons will advance a new Mayhem Weapons Directive. 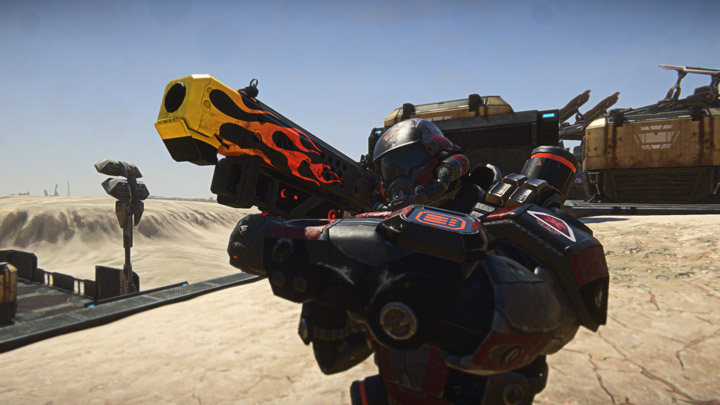 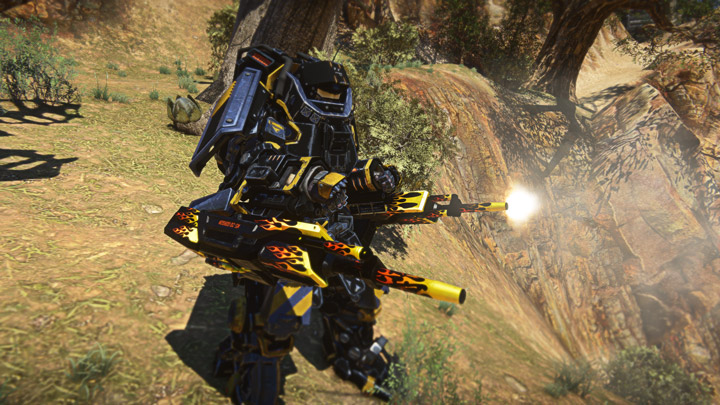 New from Nanite Systems, the NS-45 Pilot is a compact, three-round burst sidearm that packs a punch in close quarters. A special “Brass” variant of this pistol can also be found in the Mayhem Weapons Directive tree. 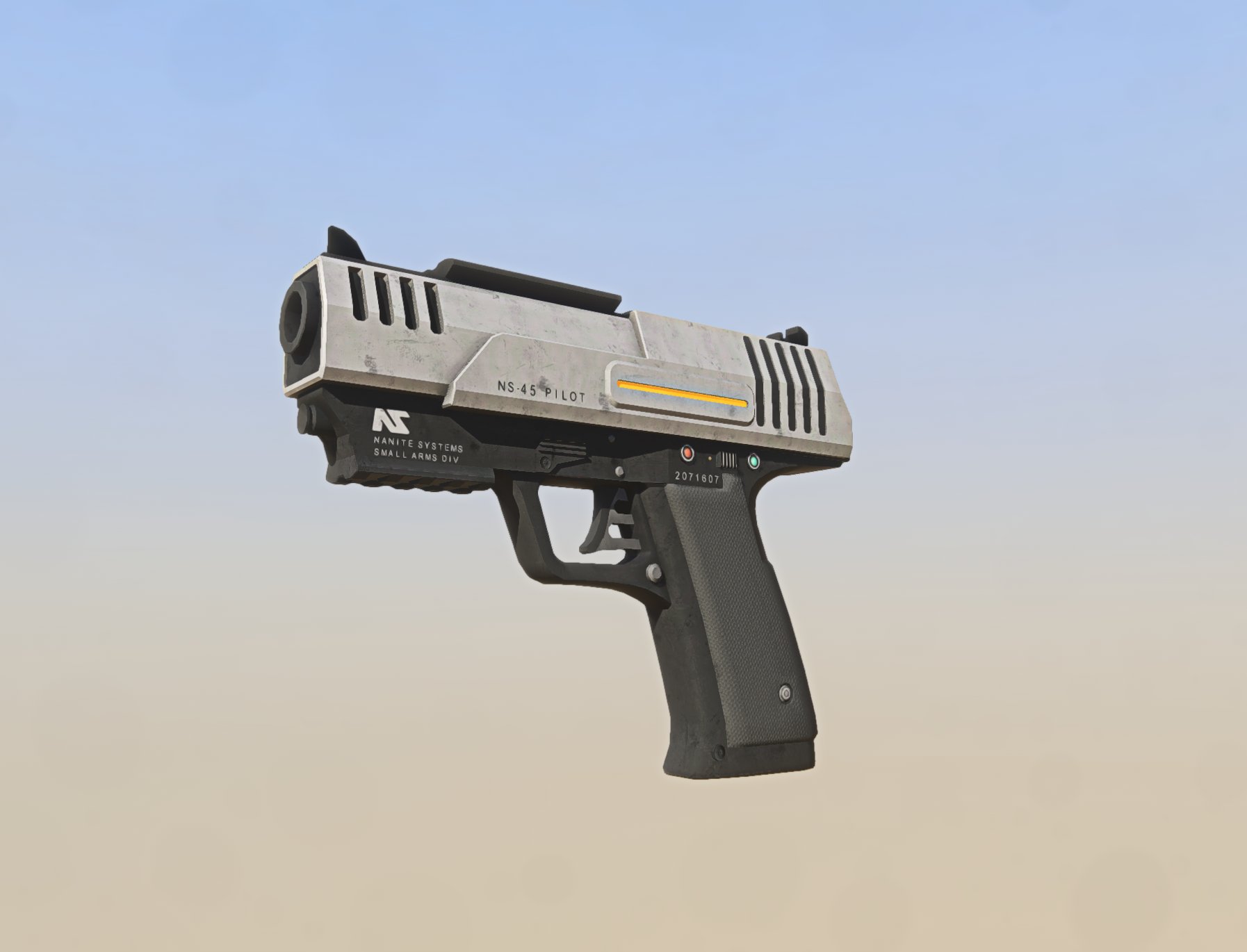 Doku’s coveted Zealot Armor set hits the Depot for the Vanu Sovereignty. Stalk your prey and become the nightmare of your enemies with these technologically superior designs. 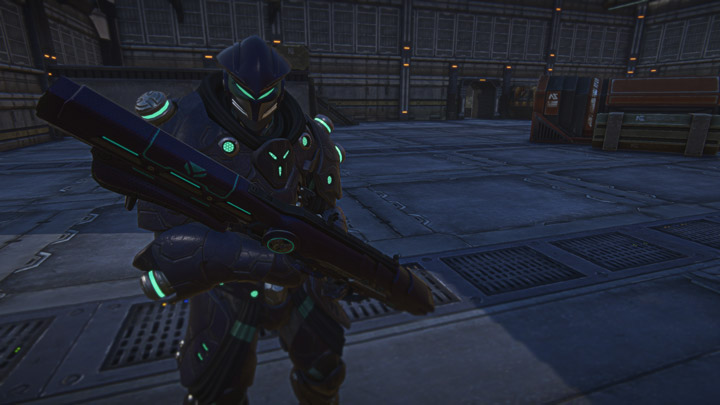 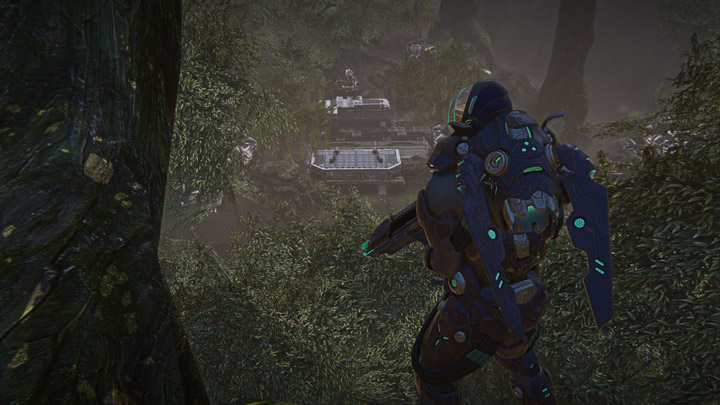