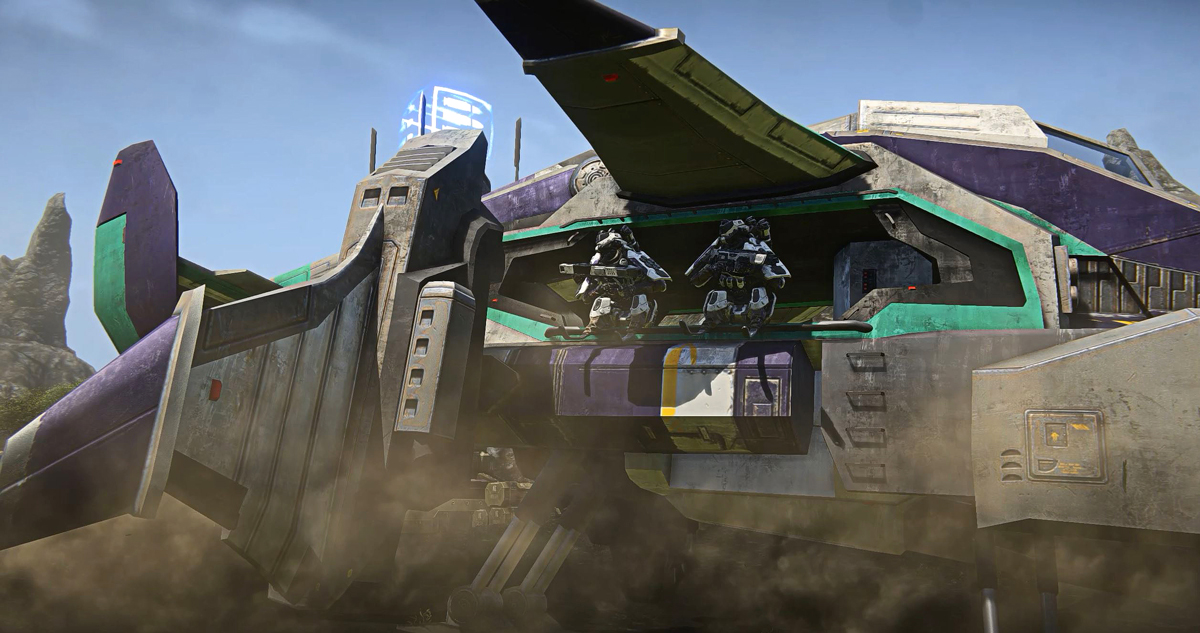 It’s been an exhilarating month for our team! The New Soldier Game Update was our biggest in years, and while there are still technical issues our team is working to iron out, we’re incredibly happy with the community reaction so far. All of your comments, VODs, streams, tweets, and posts have not gone unnoticed or unappreciated, and our entire team is deeply humbled and grateful for your loyalty and support.

We still have a lot more work ahead of us, but it’s been truly rewarding to see so many of you enjoying the new update. We look forward to continuing to make 2019 a banner year to remember for PlanetSide 2!

With client performance greatly improved we have returned our focus to server optimization. In our recent investigation we determined there are improvements that need to be made to the hardware and configuration of specific PlanetSide 2 servers. We began that effort recently by adding new hardware to the Cobalt and Miller data center. There are still some improvements that need to be made to the configuration of those servers, but we plan on chipping away at server performance issues on a case-by-case basis in the coming months. Connery has been dealing with a completely different problem that requires the replacement of specific hardware.

This week, we also celebrate the 16th Anniversary of the original PlanetSide! It feels fitting that we initially announced the New Soldier Update last November during our PS2 6th Anniversary celebration, and were able to deliver in time for another birthday. Last year, we added the Bending Bundle, featuring some throwback armors and a throwback weapon, The Suppressor SMG. This year, we’re bringing those items back until the end of the month, running some double (and quadruple!) experience events, and showing off a new weapon in an upcoming stream You can read up on all the details in our Anniversary update patch notes over on the official forums.

And if you’re in a mood to celebrate with us, we hope you’ll join us for our a special PlanetSide anniversary stream over on our Twitch channel this Thursday, May 23, at 2 PM PDT / 5 PM EDT. We'll be teasing something PlanetSide 1 vets should remember - stay tuned!

We hope all of you are having fun with the new update, and look forward to seeing you on the battlefield soon!