This weapon is a work in progress, so statistics and visual elements may change before hitting Live - try it out on Test now! 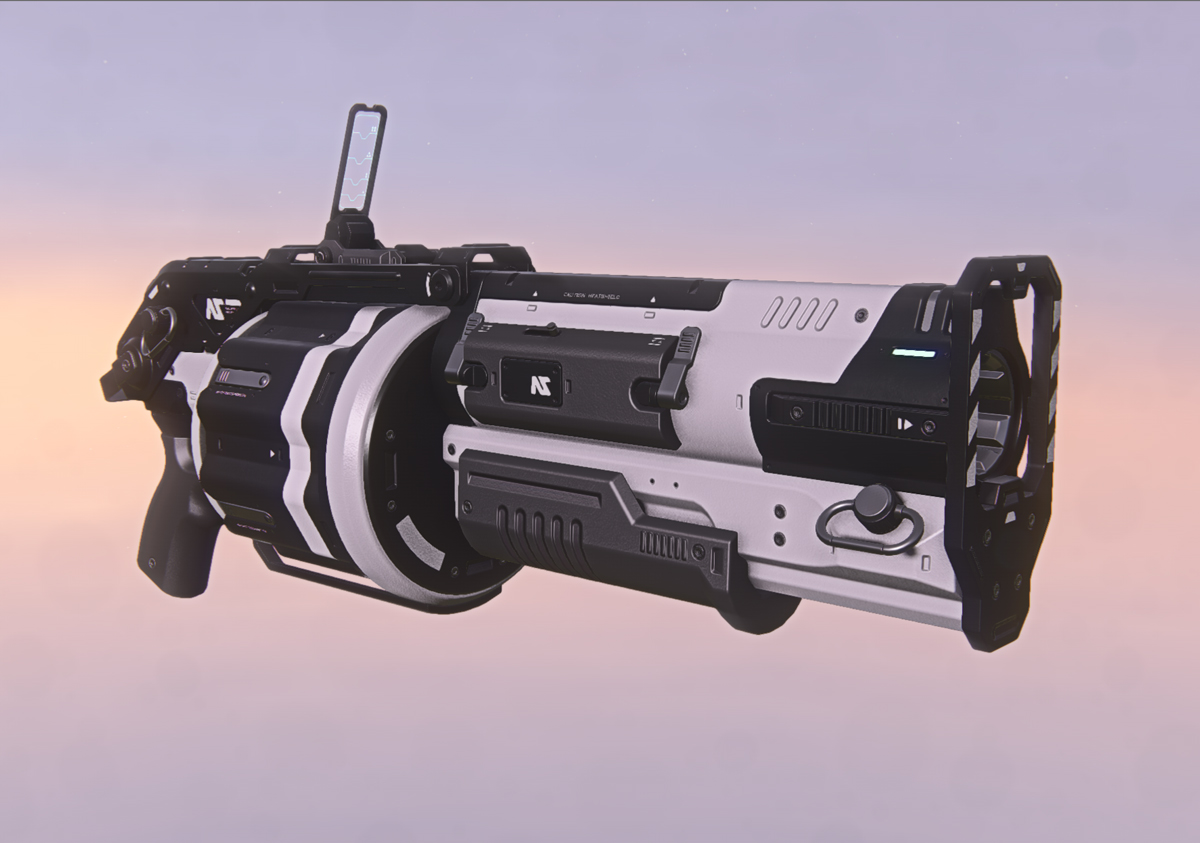 We're also excited to share that the PlanetSide 2 Test Server can now be downloaded directly to your Steam Library!

To download, simply launch your Steam client and visit the PlanetSide 2 store page. You'll see a notice toward the bottom of the page to begin installation of the Test Server. Once complete, "PlanetSide 2 - Test" will show up in your Steam library next to the main game. 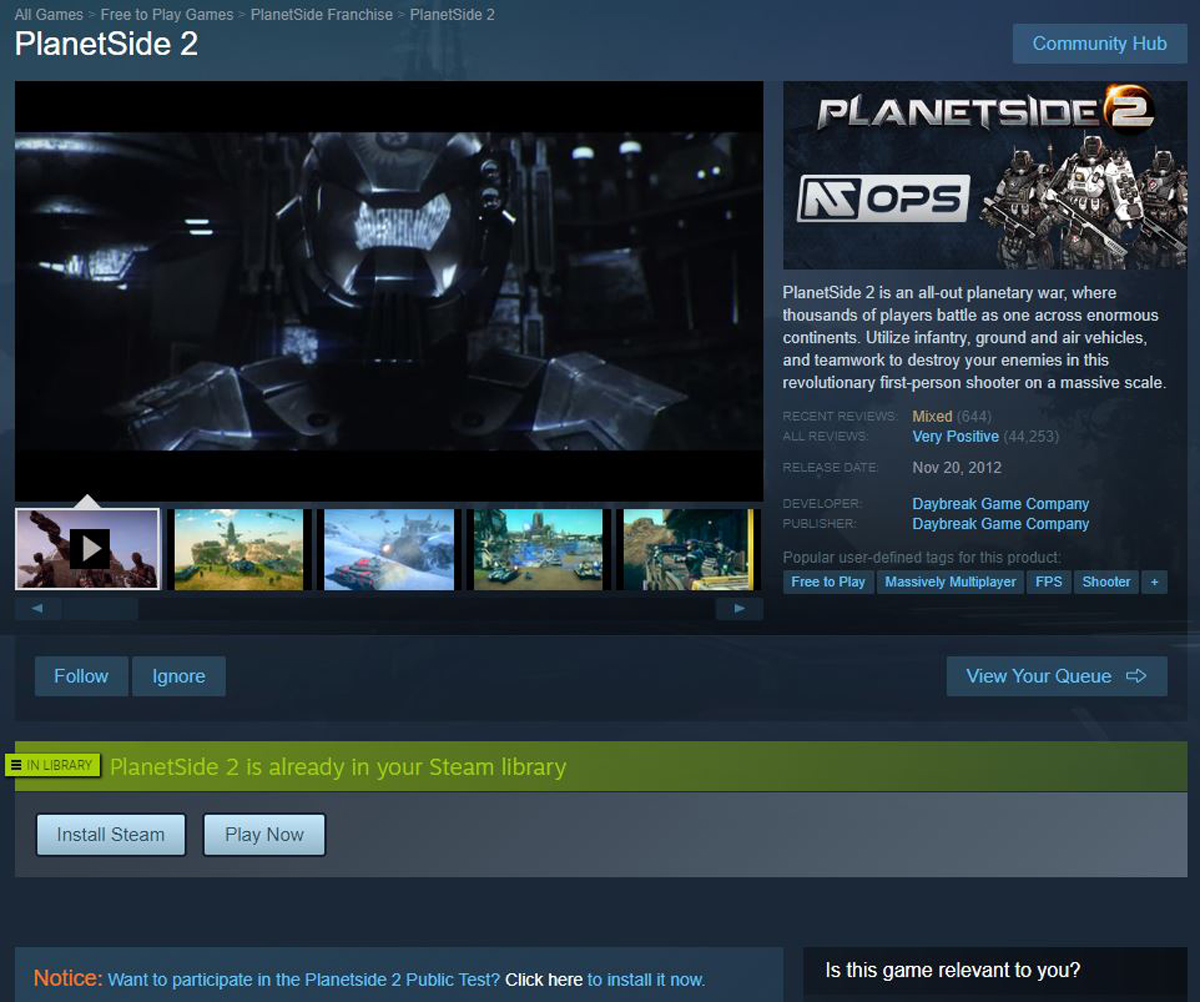 Check out the official PS2 forums for full patch notes on the latest PTS update, including changes made to the Spawn System, Squadplay, and other fixes.