Take Command of Your PlanetSide 2 Stream 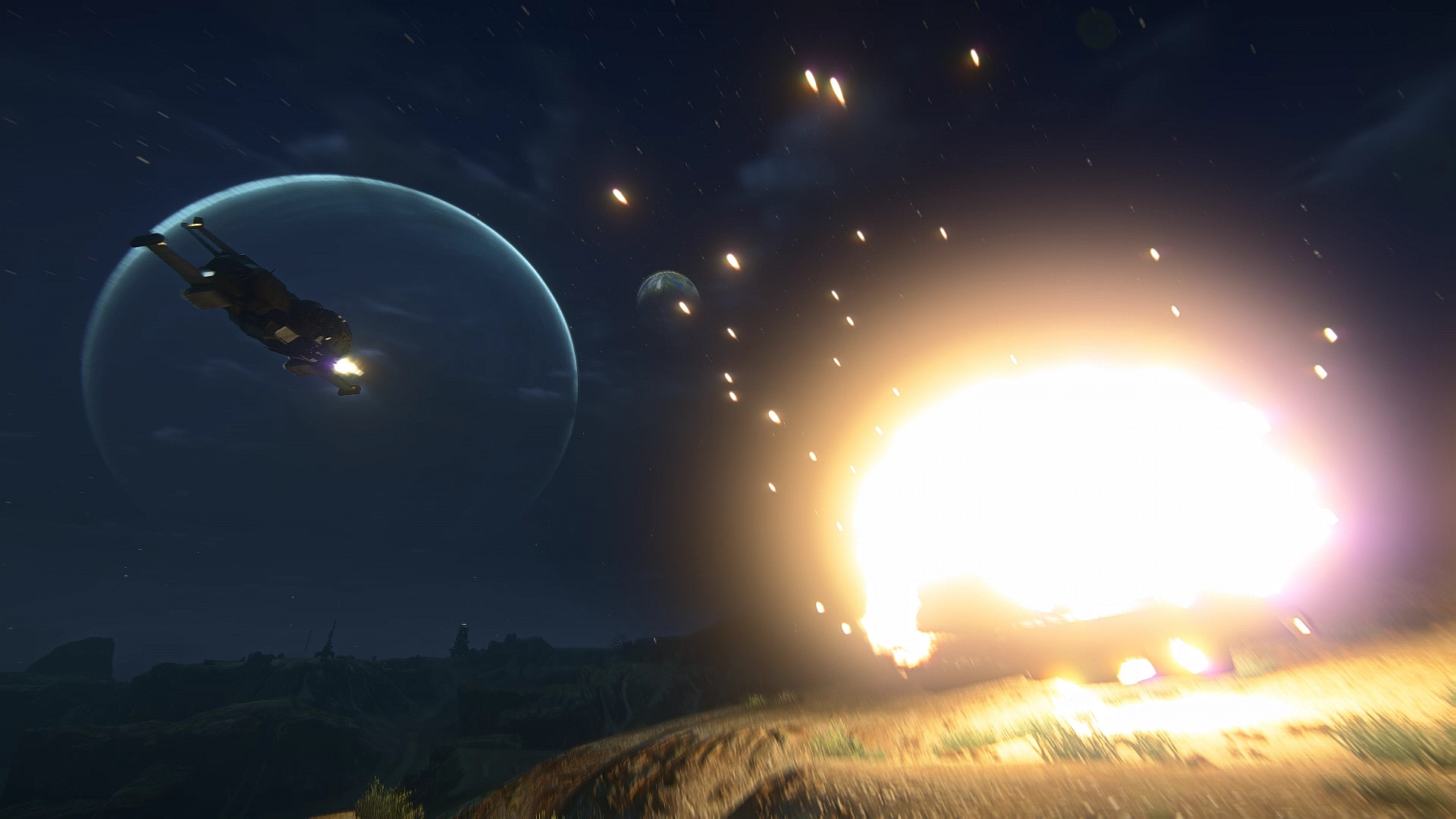 The war on Auraxis can definitely be tough, and trying to stream or record your fights while staying in top form can be even tougher. To help you combat some of these challenges, we've added some commands that you can use in-game if you ever need to take a little extra control of your stream (or your own gameplay, even if it's just for yourself).

/ignore whisper|tell refuse|accept - Ignores incoming whisper and tells (whispers and tells are the same, but you can type either in for the same effect)

/friend add playername – Adds a player to your friends list

/squad create – Creates a squad of your own (You can then open it to the public by visiting the Squad Menu listed under the Social tab.)

/squad invite playername – Invites a player to your squad

/squad kick playername – Kicks a player from your squad

/sq – Allows you to talk to your squadmates in squad chat

Plus, the numpad "enter" key will immediately mute whoever is talking in proximity chat.

Previous
Help Us Test Construction on the PTS!
Next
15 Years of Auraxis Bundles Are Here!