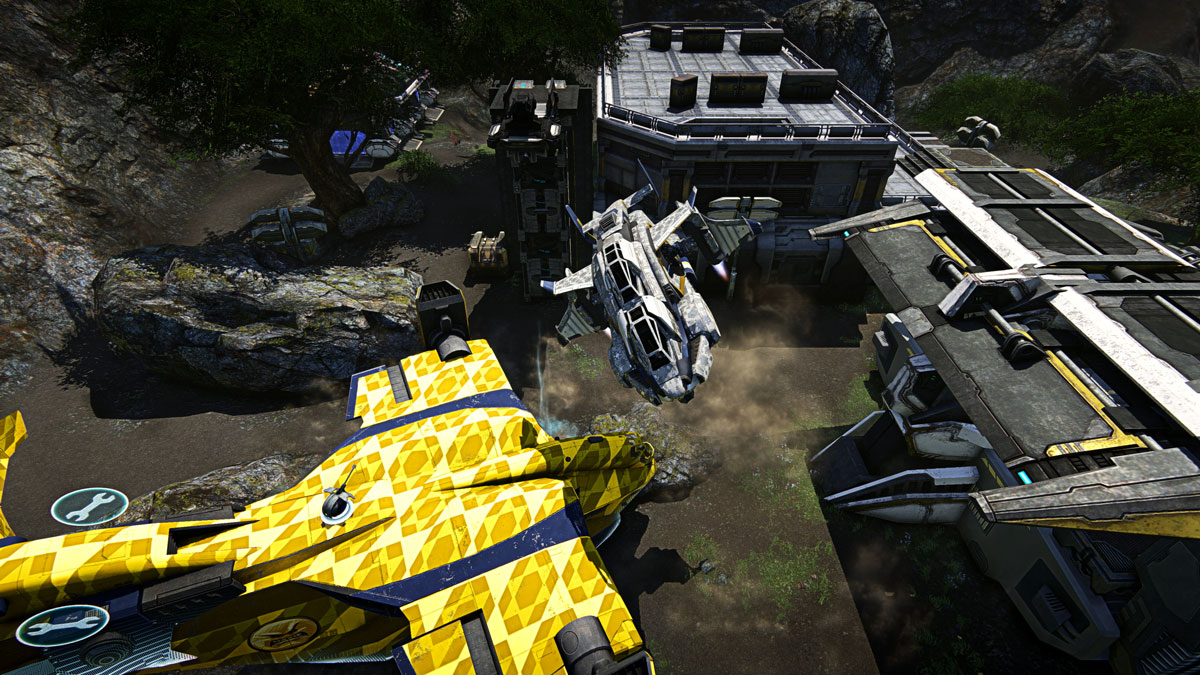 Dev Note: This is a first pass at the new continent progression, and we will be making adjustments and doing some UI cleanup here in the future. Bastion power projection will earn Empire Strength more quickly and in smaller chunks, instead of the lump sum we're sending to PTS, in a later update. There will also likely need to be more tuning done post-launch to ensure continents don't feel like they're rotating too quickly, or inversely, feel like they're relying on a Bastion to appear every continent.

Resource Gain in the World

Dev Note: These notes were removed from the previous PTS update as the system seemed bugged. These effects should be properly working now though, please report any issues you find.

We've enabled another Outfit Wars schedule this weekend with the same time frames as last weekend. There will be two Outfit Wars that take place each day (EU and NA primetime). They will follow the schedule below:

Update: Removed a patch note about War Assets using Live values. We have tech in place that is currently automatically reducing War Asset costs so they can be more easily attained in the Test Environment.