How Not to Be Bad at Player Studio 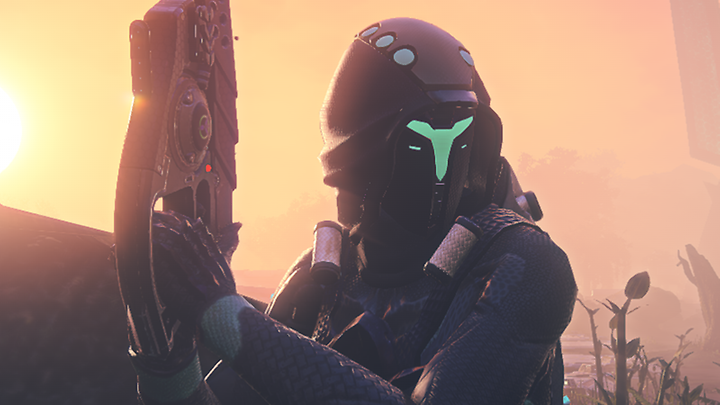 All that’s left to do is start creating, right? Well hold your horses there, Sparky. Let’s think this through a bit instead of running in headlong without any forethought whatsoever. Even elite helmet designers need to start somewhere, so let’s go over some basic tips to help you avoid public shame. 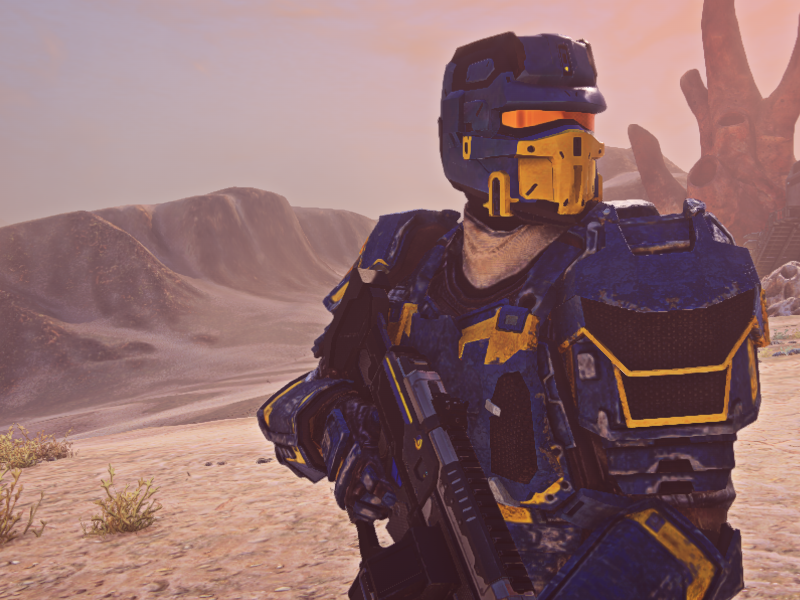 Before you ever start modeling, you should build a concept of what the helmet should look like. Find a source of inspiration for your concept. A great example is Damocles’ C-Essex helmet, left. The design is clearly inspired by a train, while still managing to look like a functional helmet.

Different concept techniques work better for certain creators. Creator Skypher pooled several unique sources before building them into one cohesive design for the upcoming Envoy Helmet.  Creator Arctorn came up with the concept for his Esper Helmet by first deciding what functionality a futuristic flight helmet would have, and built the visual design around it. Try out different methods to see what works best for you.

Whatever technique you decide on, make sure that your concept is sound before you begin building your helmet. You don’t want your design to look duct taped together (unless that’s your concept, in which case, great job!)

While concepting, you should pay close attention to the aesthetic of your chosen faction. The Player Studio forums are a great resource for faction style guides, but even beyond that there are certain choices that will make your helmet more appealing. Let’s take a look at some of our top-selling helmets:

Nicococo’s Avalon Helmet and Frosty40’s Viper and Avalanche helmets are not only the top Vanu Sovereignty helmets, but also the top selling helmets all-around. They exemplify the sleek and futuristic style of the Vanu well, but there are some additional factors that make these particular helmets so popular. They all cover the face completely, and downplay the natural human shape underneath. Some may call them enlightened; others may call them stuck-up, out-of-touch sissies. But either way, the Vanu’s desire to distance themselves from the old ways of humanity is apparent in their choices.

Arctorn’s Sentinel, BeastBuster’s Spectre, and Nicococo’s Heavy Cloth Helmet all fit the bill for the Terran Republic’s functional and militaristic aesthetic. These helmets may seem similar to the VS top choices in that they conceal most or all of the face; however they do so in a way that does not downplay the wearer. Terran helmets, much like the soldiers underneath, are structured, tactical, (some would say cold and ruthless), but still very human underneath.

Representing the New Conglomerate are CoffeeOutlaw’s Fullmetal Scout, Evan Scott’s Death’s Head, and Confederate’s Bandana. Like the NC themselves, these helmets appear a little rough around the edges. They show some personality while still remaining mostly functional. More than any other faction, the NC focuses on individuality. Whether freedom and individualism works as a combat strategy is up for debate, but no one can deny that they look good.

Now we come to the most important part of the helmet creation process. Actually making the helmet? Nope. Surprise: it’s feedback!

The Player Studio forums should be utilized for feedback at every step from concept to submission. Art Director Tramell Isaac has molded the members of this forum into a clone army of lean, mean, critiquing machines that can help you turn a good concept into a great (and most importantly, profitable!) helmet. 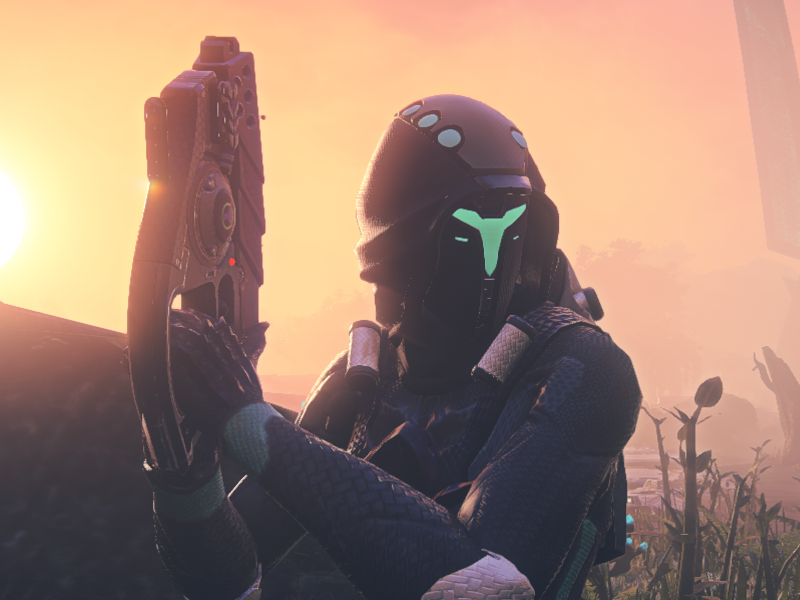 Now that you’ve been armed with knowledge (and knowledge is power) it’s time to start creating your helmet! But that’s the easy part, right?