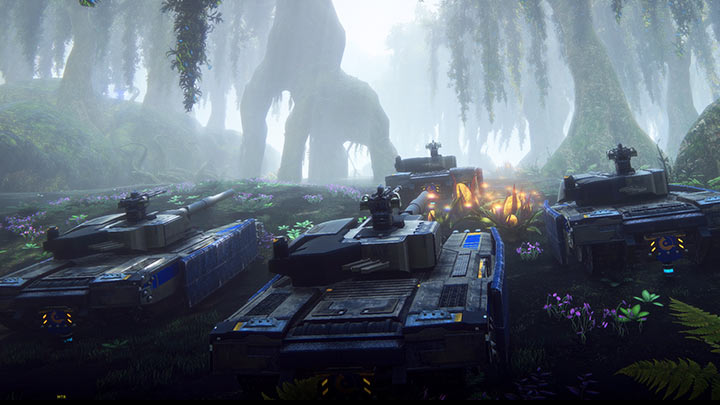 Are you ready to get Battle Rank 100? Good news! To celebrate the release of Hossin, we have a Double XP weekend for all players July 18th-20th. The development team wanted to help you out, so we went out and gathered some interesting data and tips for you.

There are a bunch of ways to get XP bonuses in game that all stack with each other and the bonus from the Double XP weekend. Here's a list:

Practice makes perfect! Unsurprisingly, our stats show the more you play the more XP you earn. To jumpstart you with a little insider information, here is a list of some actions you can do in game that give bonus XP that you might not know about.

Now, before you jump in check out some of these training videos from Wrel. He covers a ton of topics suited to noobs and veterans alike.

Play Nice with Others

Convinced to join an outfit? Here are the top XP earners from last Saturday July 12th, maybe they are recruiting? 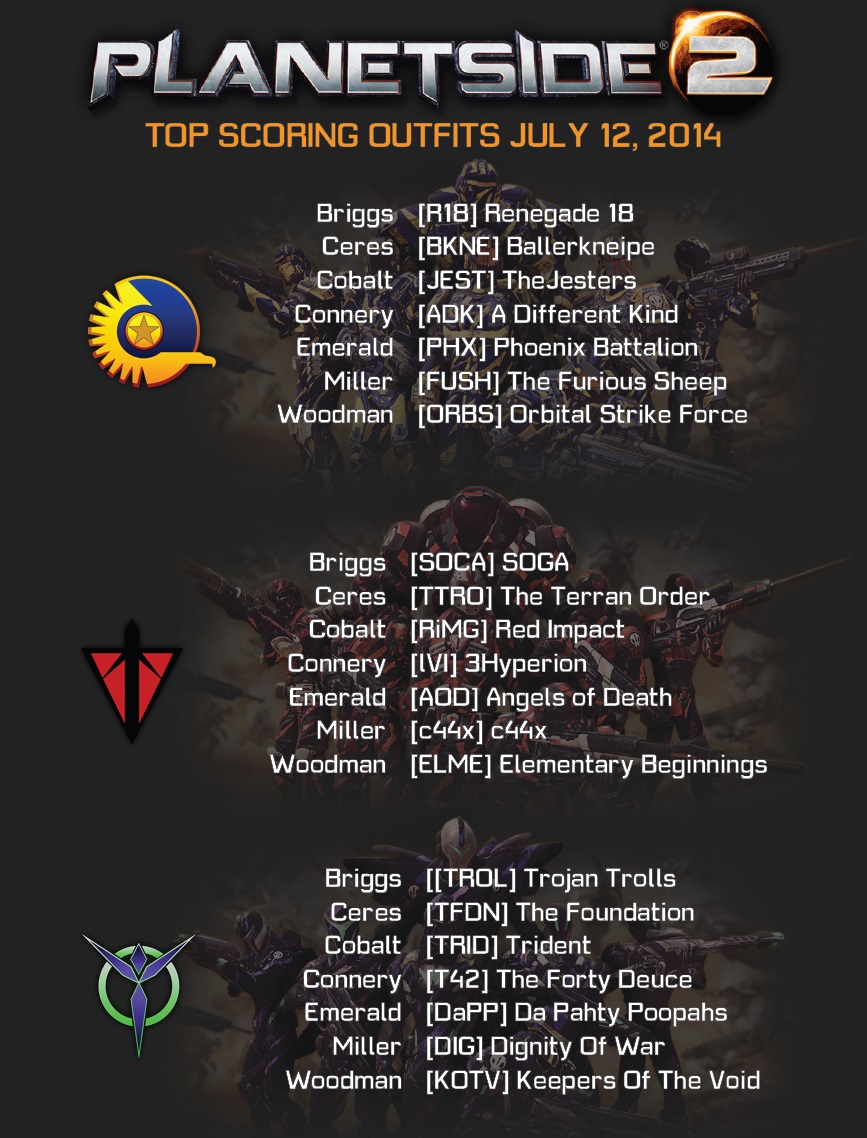 Tracking your personal stats is a good way to min/max your earn rates. There are a few resources out there on the internets to help you with this.