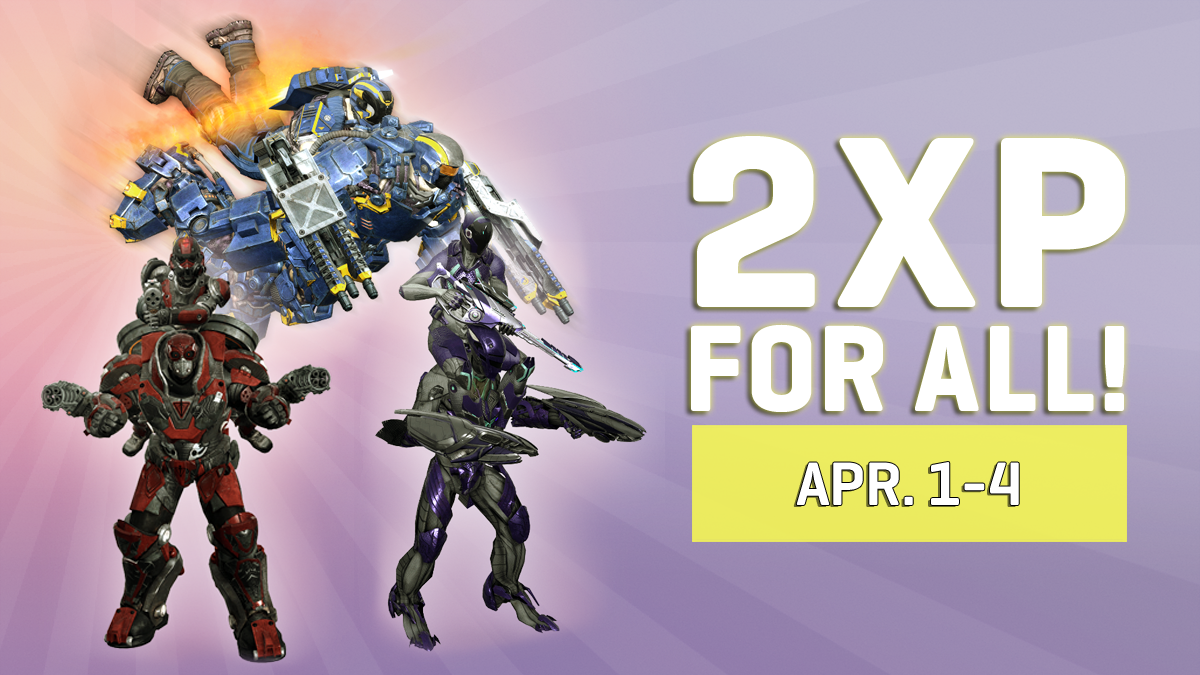 Recent developments in the field of Long-term Operational Lethality have yielded astonishing new combat techniques per a peer reviewed study submitted by Professor N. Likethis, a Nanite Systems employee of 89 years. Professor Likethis goes on to describe an amplification of boots-on-the-ground combat potential and awareness using existing tools available to most Empires. His theory posits that Mechanized Exoskeletons, or MAX units, would be capable of supporting the presence of an additional soldier within extremely close proximity, with few mechanical impairments.

Attaching a soldier to the exoskeleton by way of lightweight harness, and equipping them with standard weaponry is expected to increase the damage output of a single MAX unit by up to two times. Studies have also theorized that the potential for teamkilling would also be reduced by a significant margin that correlates with the number of infantry assisting exosuits in this way.

This startling revelation has spurred each Empire to experiment with their own implementation, and a few results have already been spotted on the battlefields of Auraxis. 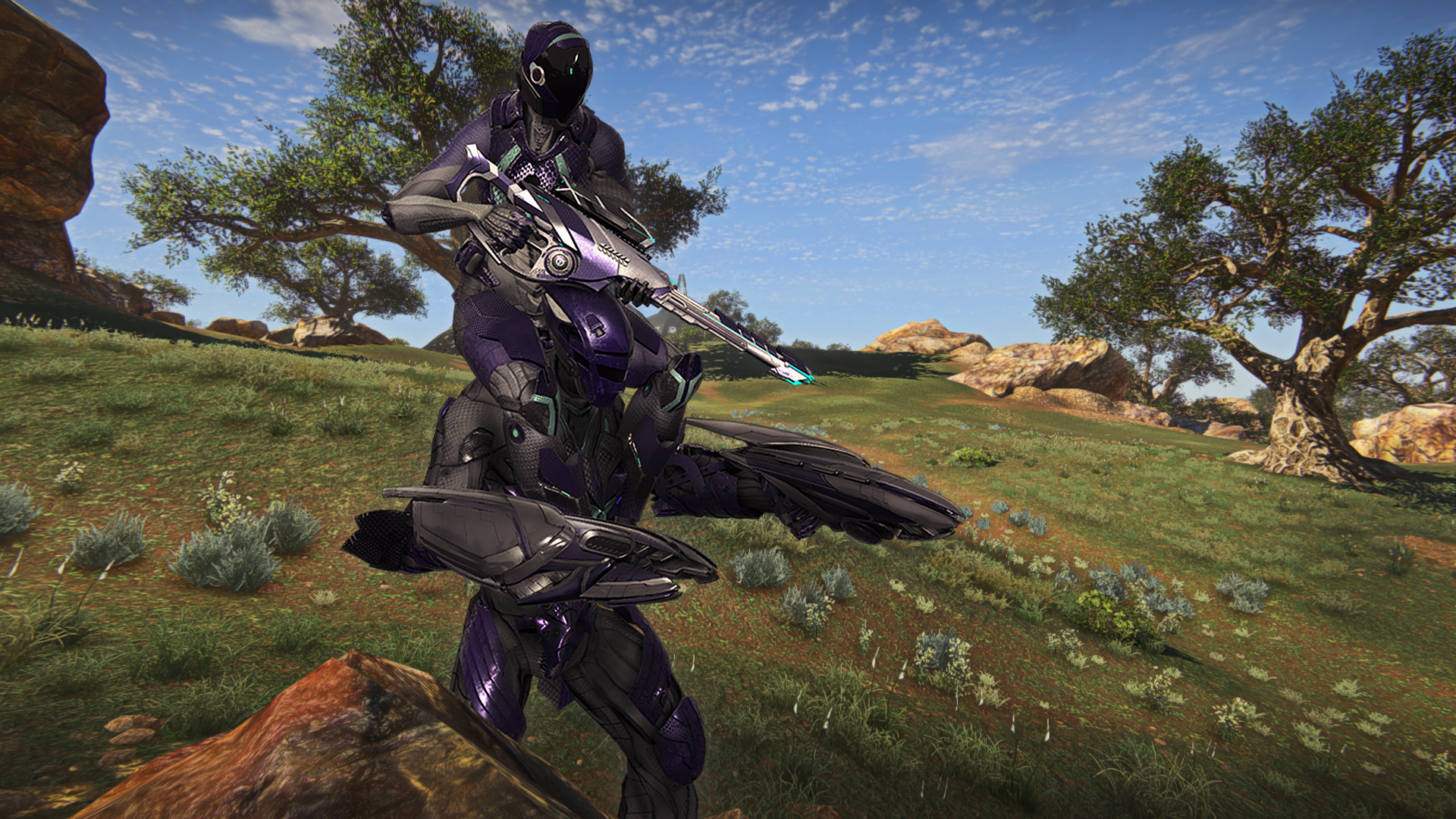 The Vanu Sovereignty was among the first to adopt the tactic, dispatching squads of skilled pilots on infiltration missions behind enemy lines. Some of the self-titled "Mecha-Vanu" operators have complained of discomfort in the mounted position, pointing to the sharpness of the standard-issue MAX armor as the cause. Others find the ride to be a pleasurable experience. 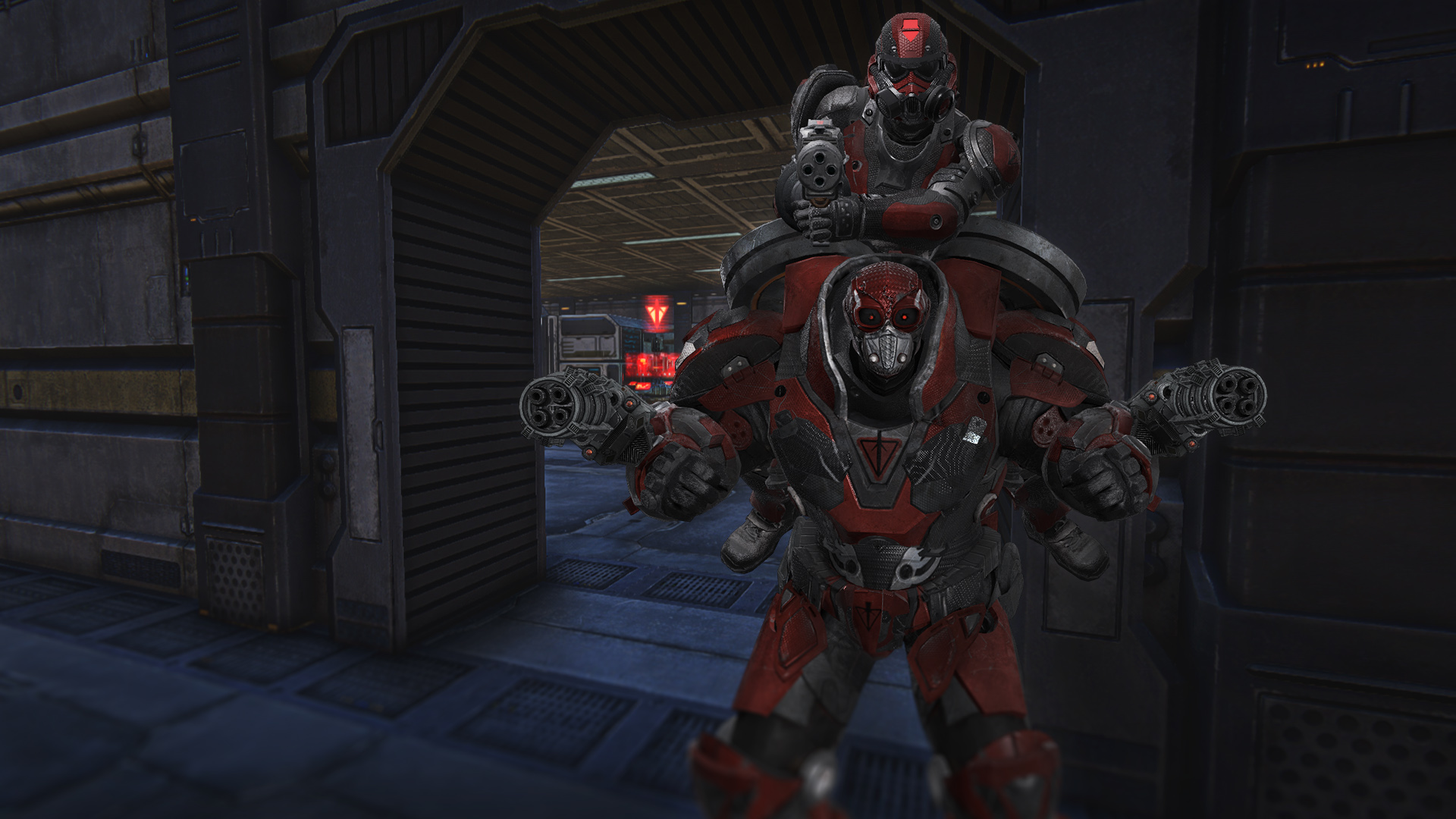 The Terran Republic is currently drilling ways to rapidly mount and dismount the MAX unit, allowing soldiers to multiply the unit's destructive storm of bullets at a moment's notice. Unlike the Sovereignty, these techniques are being taught to all Republic soldiers, with no specialty divisions devoted to the technique at this time. Whispers among the rank and file complain of hearing loss due to the ongoing training exercises, though Command seems deaf to these allegations. 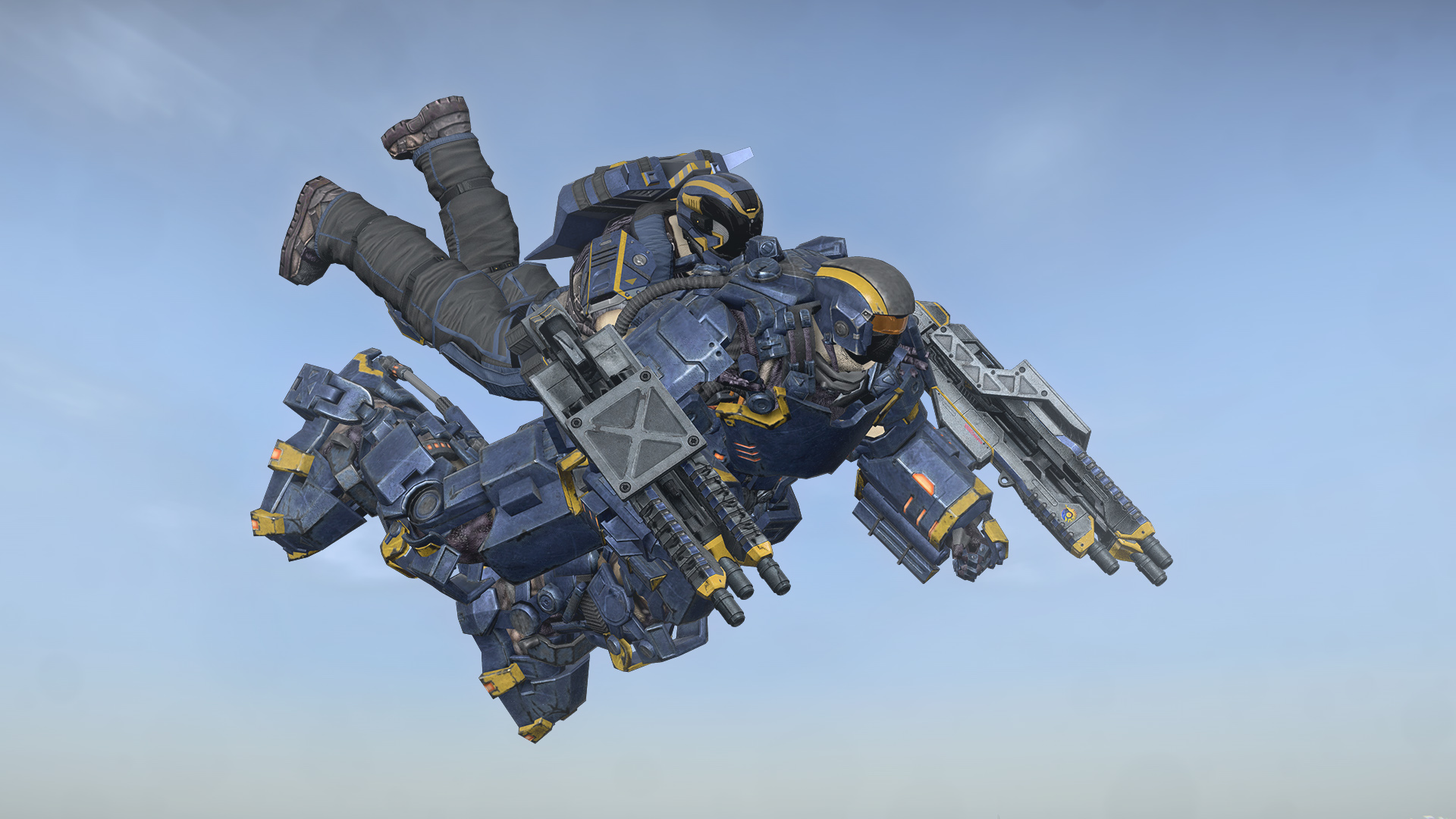 The New Conglomerate has yet to employ an official strategy to date, though the Brass has noted that their investigations into these techniques are ongoing. An anonymous source from a mercenary organization working with the Conglomerate has stated that mobility enhancing techniques are of paramount interest. They go on to share that the "no range" limitation of the weapons platform has resulted in a unique challenge for their company, with equally challenging test exercises. At least three New Conglomerate soldiers are known to have died during the tests.

With hostilities of the Auraxian War showing no signs of abating, these new discoveries will surely prove useful to our soldiers in arms both on Auraxis, and wherever the future of the war may lead.

Read the patch notes for this update here: NOTES
Previous
Progress with Chapter 03
Next
Uncontained Enthusiasm (and update progress)