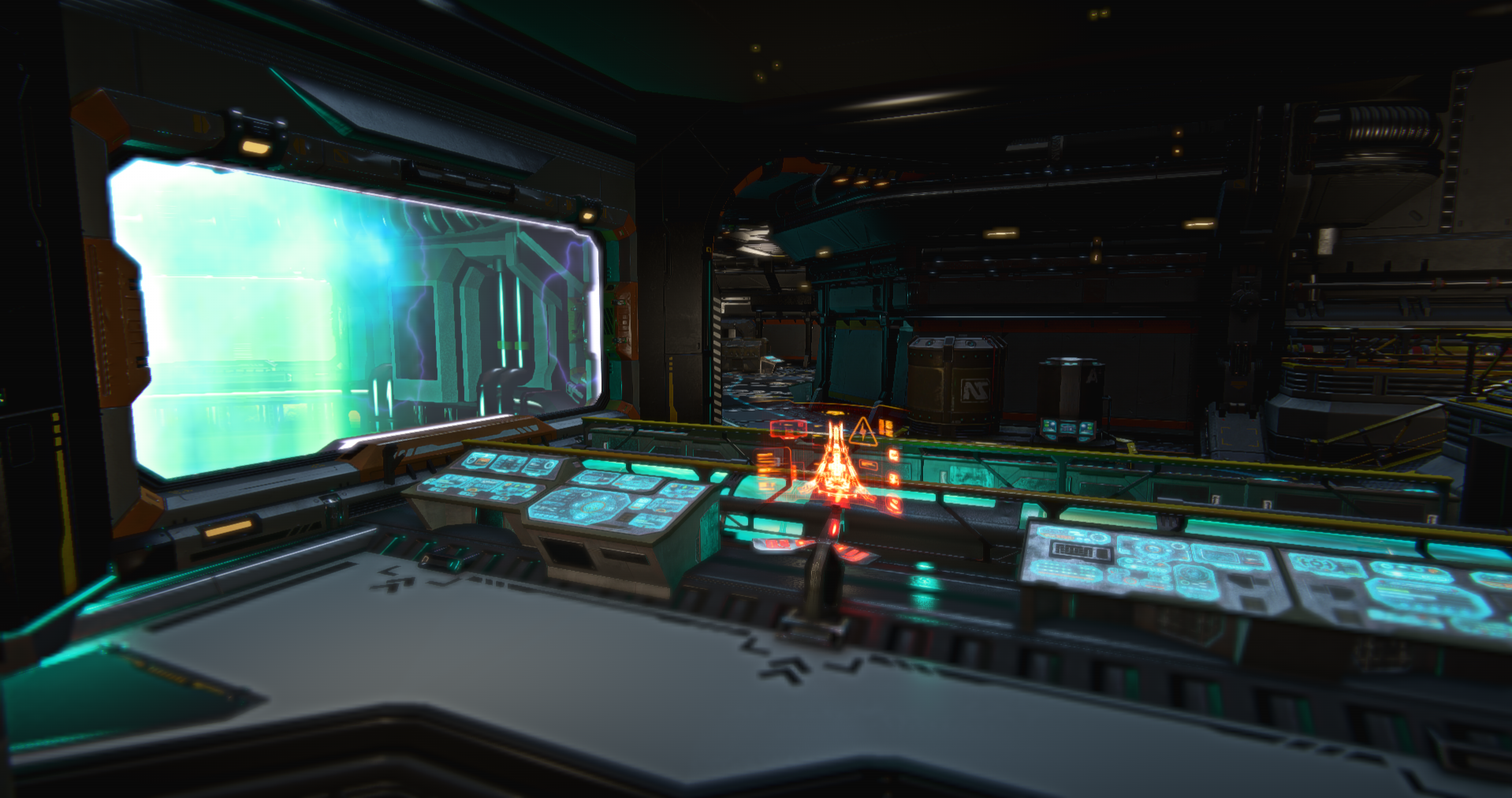 Last weekend we released the Containment Sites, Chapter 03, and additional Esamir changes to the public test server. The reception has been overwhelmingly positive, with more excitement around a new feature than I've seen in quite some time. More than 2000 players showed up to the public test server over the weekend to prove out the new facility, and boy did we stress test it. Through the weekend playtests, we've noticed a number of issues with the general flow of the new facility that we'd like to address.

To get the update wrapped and ready for Live, we'll be pushing back the Chapter 03 start date and continuing work on the facility. We're currently targeting the update release in the last week of April, and the actual start date of the last Campaign chapter to follow the week after. This will give us time to make the desired gameplay changes to the facility, test them (with your help,) finalize the art, and clean up any remaining bugs with the update.

For the Containment Site in particular, the main goals we'd like to address are...

This, on top of some smaller tweaks to the facility, will be coming to the PTS later this week, with the potential of another public playtest over the weekend, if we get everything done that we're looking to get done in that window.

The goals above each address multiple issues with the fight flow, which we'll outline using an overhead map generated by one of our community members (thanks, Varunda!) 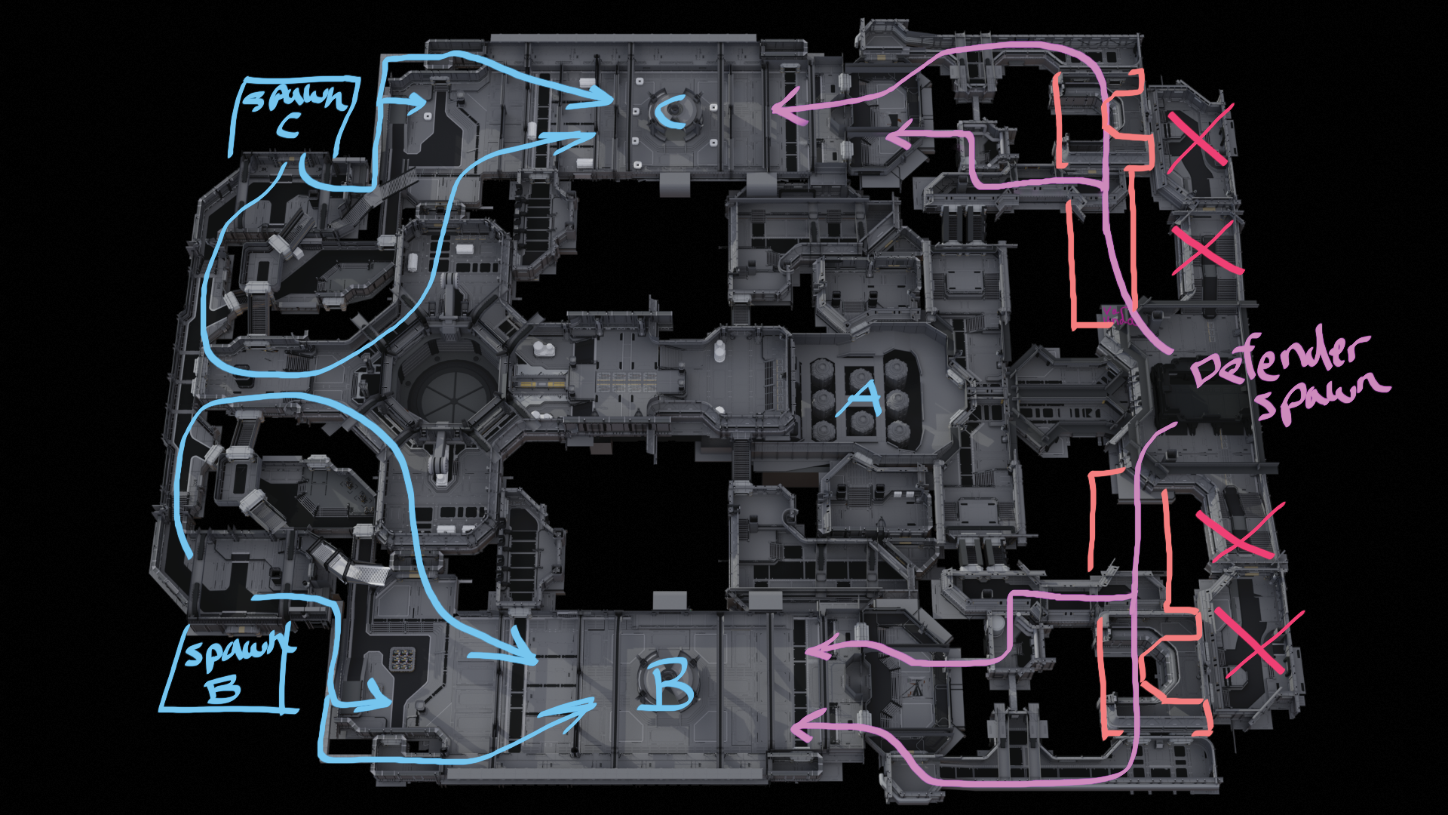 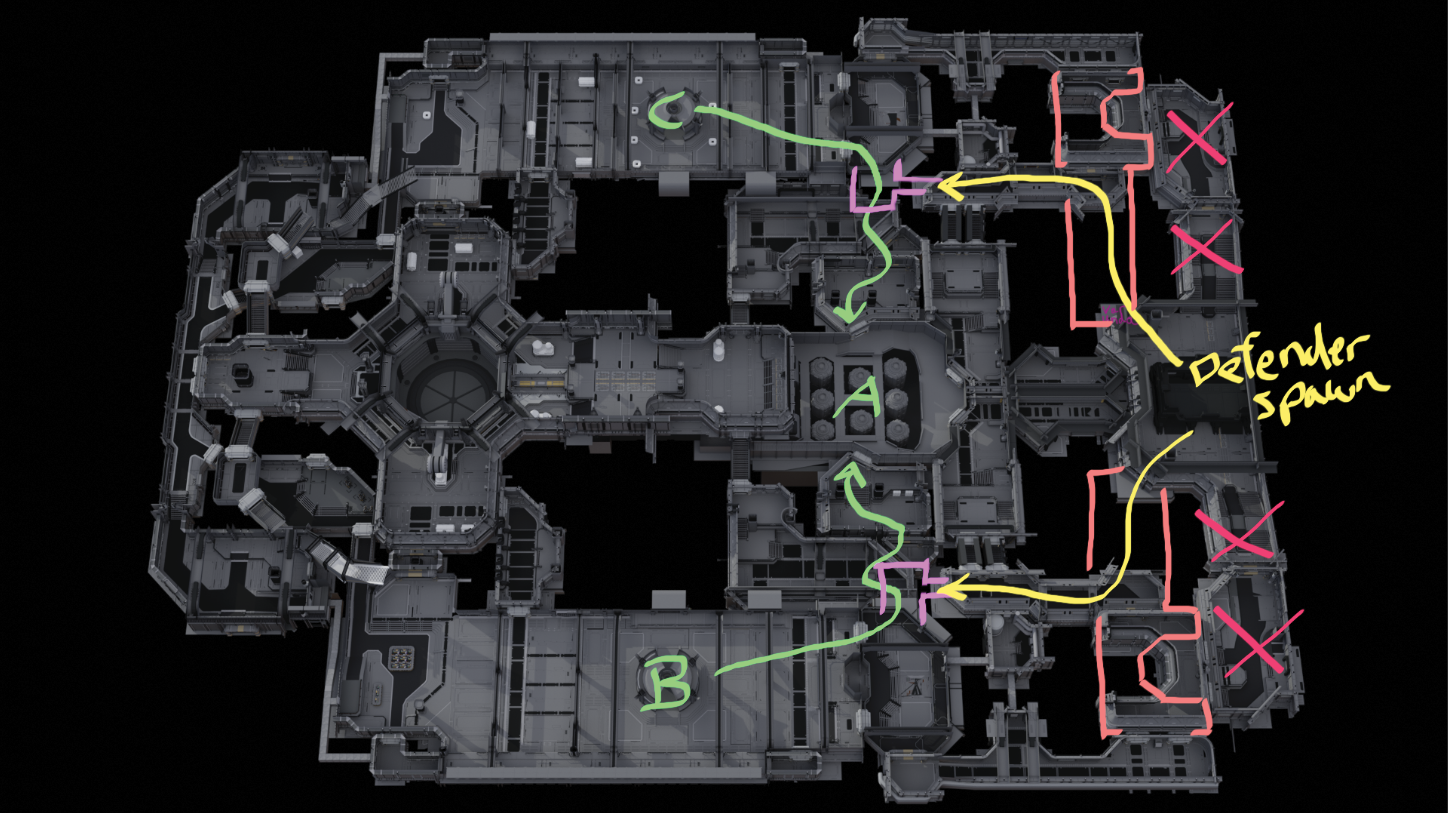 The service elevator, as it connects to the back of B point. 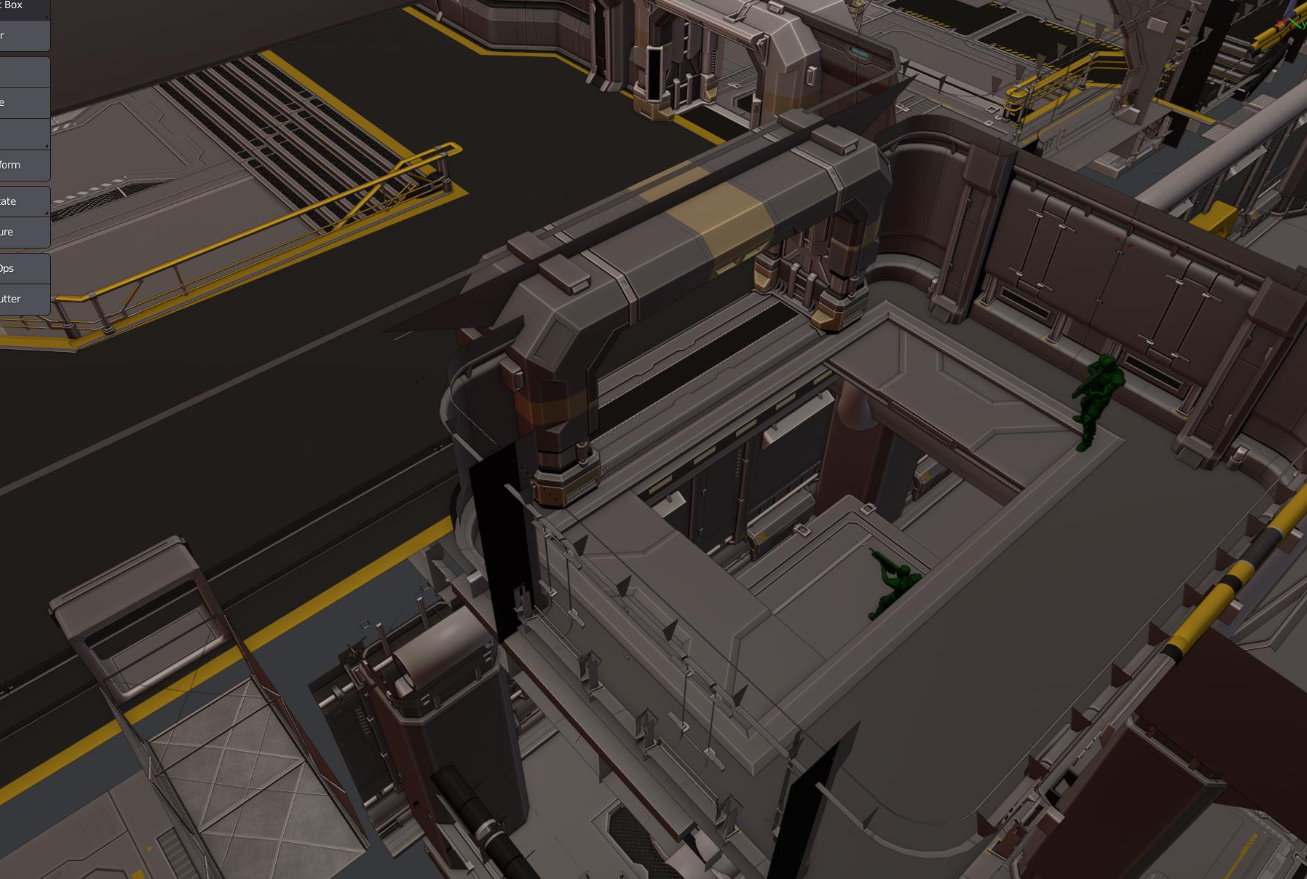 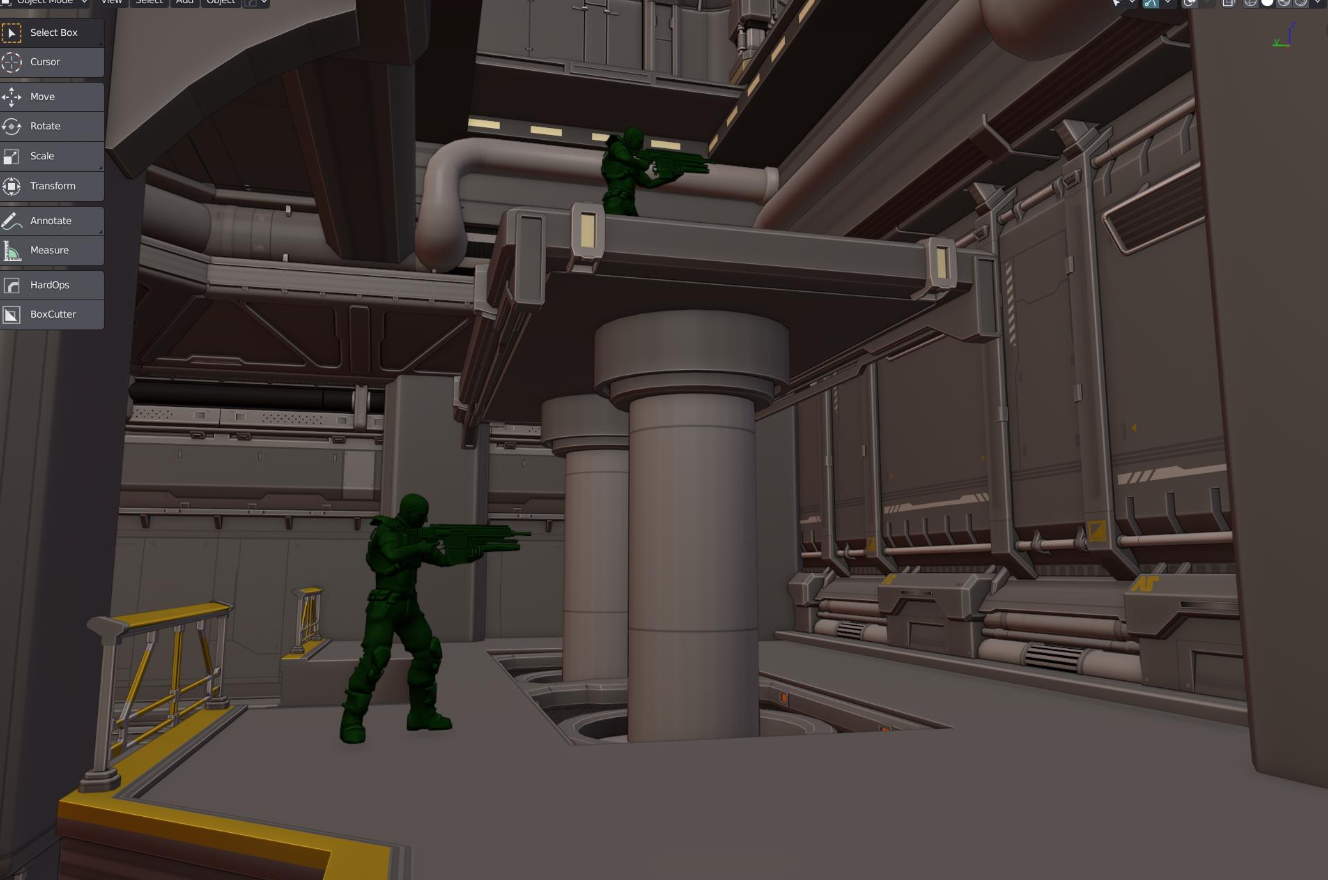 Once attackers are past the exterior defenses of the facility, it's easy to pile Sunderers into the upper level hub, and have a spawn point directly above the ramps that spiral down into the facility. This causes a congestion issue where defenders can't effectively "end a fight" from the inside working out. Our solution to this is to force players to deploy Sunderers slightly away from the central ring, adding more walking time to the ramp entrances for attackers. This should pair well with the multi-tier approach we're taking to sieging the base, and the new attacker spawns. 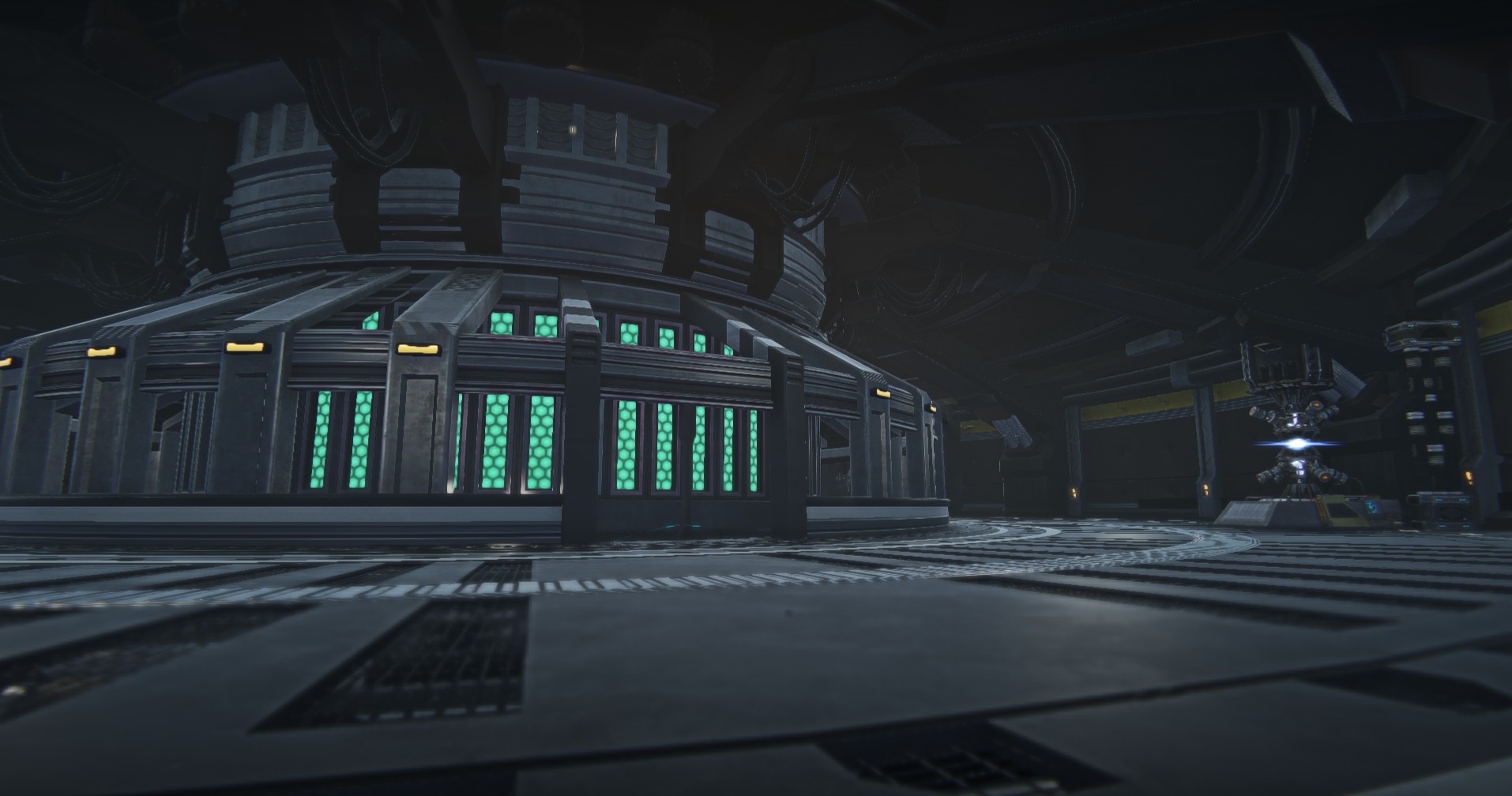 The team has been energized by the positive outpouring in regards to the new facility, and as you can tell, there's more yet left to do. The benefits of what's being created here will extend well into the future of the game. The texture sheet and model kit we're building; the gameplay additions and experimentation; as well as the technology behind the scenes, like expansions to UI functionality and more; these will all prove to be useful additions to future updates. Hopefully this sheds some light on the current state of PTS and the update to follow. Thanks everyone.