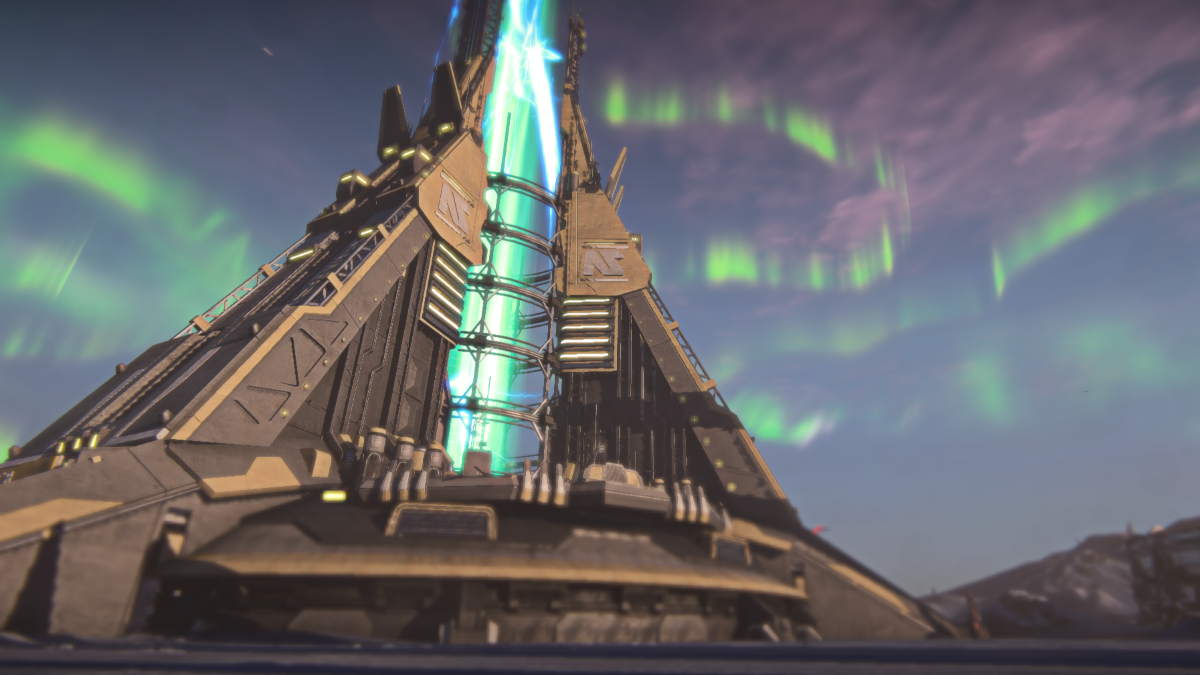 We're still in the process of getting the Containment Site, and some of the other Chapter 03 features ready to share with all of you. The original target date was the 17th for a push to PTS, but we're deciding to lengthen the timeline to ensure we hit the quality bar we're aiming at for this update. This includes getting some community eyes on the facility with a smaller group of testers before it's released to the public test server for all players. This way we give ourselves enough time to make worthwhile changes based on your feedback during its continued development.

The drawback of lengthening this timeline is that we'll also need to push Chapter 03 out until later in April. The can has gotten kicked down the road a few times at this point, which feels even worse for a system like Campaigns that has dates that shouldn't move. We've been discussing solutions to this for future Campaigns, and are also looking to revisit our workflow in general so that we aren't getting stuck being reactive to updates like we have been the past few months.

To whet your appetite for the time being, I figured we'd go through the general flow of the facility without spoiling too much about the sub-objectives you'll encounter within.

Along with the new facility, Esamir will also be receiving some additional changes that add more diversity to the continent.

For this update we'll be adding a handful of new bases, alter and expand the lattice, and tweak existing bases to help smooth out some of the rough spots introduced in Chapter 01.