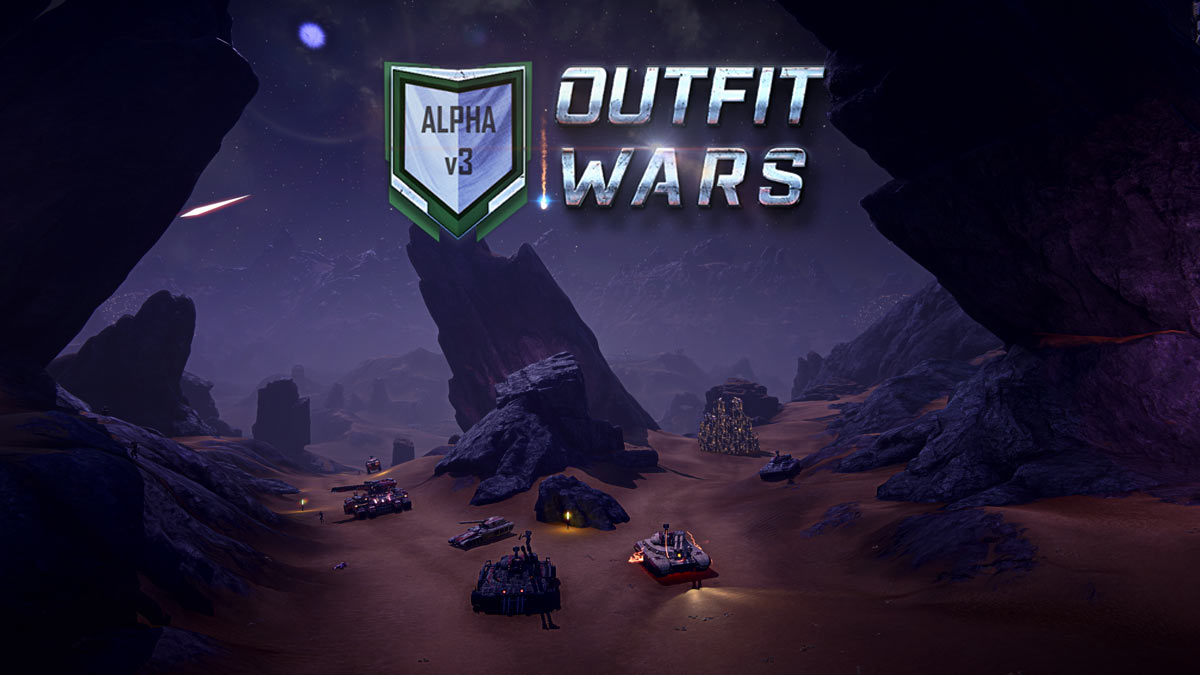 During last week's Outfit Wars matchups, there was a particular upset on the Connery server that caught the attention of the broader community. Two outfits had put in place a cease fire agreement in order to deal with the third contender. This behavior consisted of helping to attack and defend capture points as a combined team, effectively resulting in a 2v1 situation with no fear of reprisal. I wanted to take a moment to clarify our stance on this.

While there is to be a certain amount of focused fire and tense alliances expected in a 1v1v1 format, (indeed that can be part of what makes it so exciting,) we also expect each faction to be playing to win. It goes contrary to the spirit of tournament format, and the game in general, when teams outright refuse to fight one another. When taken to extremes in Live circumstances, these sorts of situations would be considered griefing by our code of conduct. There is certainly a degree of leniency in the sandbox, but entering an organized format with rewards means that these rules need to be taken seriously to ensure the integrity of the event.

In the future, we will be heavily punishing behaviors that go against the spirit of the event. Punitive measures include, but are not limited to:

It should come as no surprise that there are some players and Outfits intentionally willing to ruin the event for others, and the severity of our punishment will align with the severity of the infractions and the history of those inciting them.

Ultimately, we want this event to be fun for the players, audience, casters, and the community as a whole, and the support of the players is required to make sure that happens.

I hope this helps get everyone on the same page.

Previous
Outfit Wars, an early Retrospective
Next
Progress with Chapter 03