The battle for Auraxis rages on, and it’s time for you to enlist and join the fight! Choosing one’s Empire should not be taken lightly; it’s important to ally yourself with a faction that understands your personal values. Fortunately, the research team at Nanite Systems has developed this simple questionnaire to help you discover where you belong:

How would you describe your wardrobe?

A.  Sleek: Spandex is the fabric of the future, after all.

When you weren’t in class, where did you spend most of your time in school?

B. Detention.  The teachers weren’t amused by my protests for longer recess.

If you won the lottery, you would:

A. Charter a private spaceflight.  Why should astronauts have all the fun?

B. Throw a house party of epic proportions.  (The house may or may not be standing when it’s over.)

What sound should a gun make?

It’s movie night! Which genre are you drawn to?

A.  Sci-Fi, especially movies featuring alien abductions.  Some people have all the luck!

B. Action.  The more explosions, the better!

C. Historical propaganda films. We can learn a lot from our ancestors' methods.

Your dream car is:

A. An exotic import: the faster, the better!

B. A pickup truck: Don’t need anything fancy, just something that works.

C. A Humvee: My vehicle should be able to handle a trip to the grocery store or a zombie outbreak.

If you were hired to create a children’s show, what would your mascot be?

A. A purple dinosaur that sings, dances, and explains basic computer programming skills.

B. A tribe of miniature blue creatures fighting the good fight against the tyranny of a big overlord.

C. A red fuzzy monster that teaches the importance of loyalty and avoiding friendly fire.

If you picked mostly Option A: 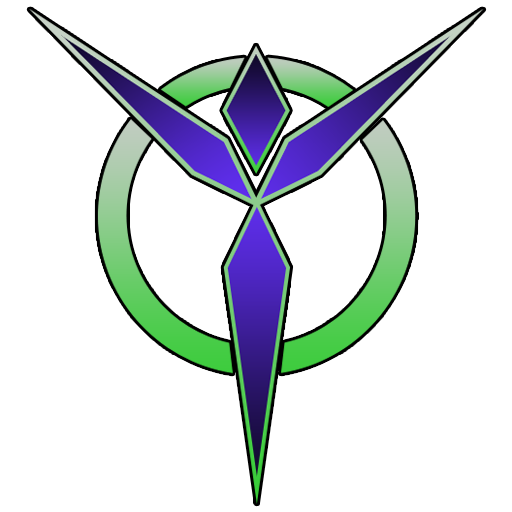 Your love of progress and technology means you belong in the Vanu Sovereignty. Bring enlightenment to the masses… with lasers!

If you picked mostly Option B: 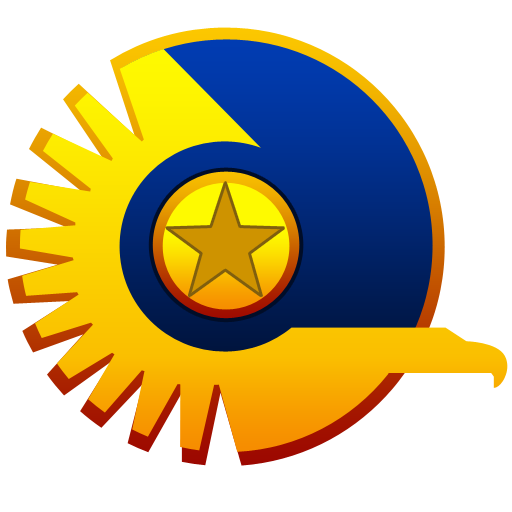 A free spirit like you will do well in the New Conglomerate.  Join us in the fight to liberate Auraxis!

If you picked mostly Option C: 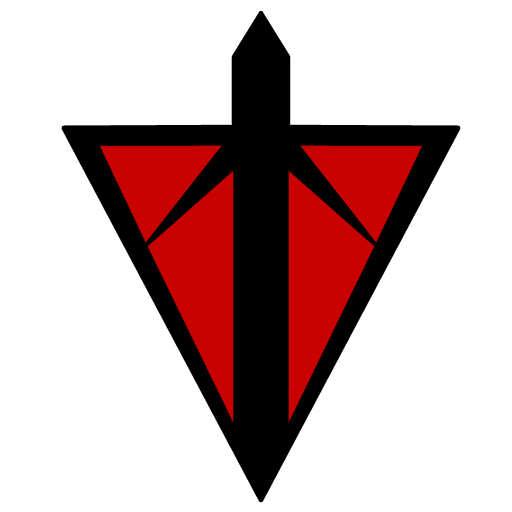 The Terran Republic needs disciplined soldiers like you.  Together, we will restore order to this chaotic world.

Now that you’ve chosen your empire, enlist today and play for free at www.planetside2.com!

Previous
The Walking Wall of Doom: How to do a MAX Crash in Planetside 2
Next
World Domination Series Pre-season