Lead Vehicle Designer Kevin Moyer shares what it's like creating the heavy machinery of PlanetSide 2. 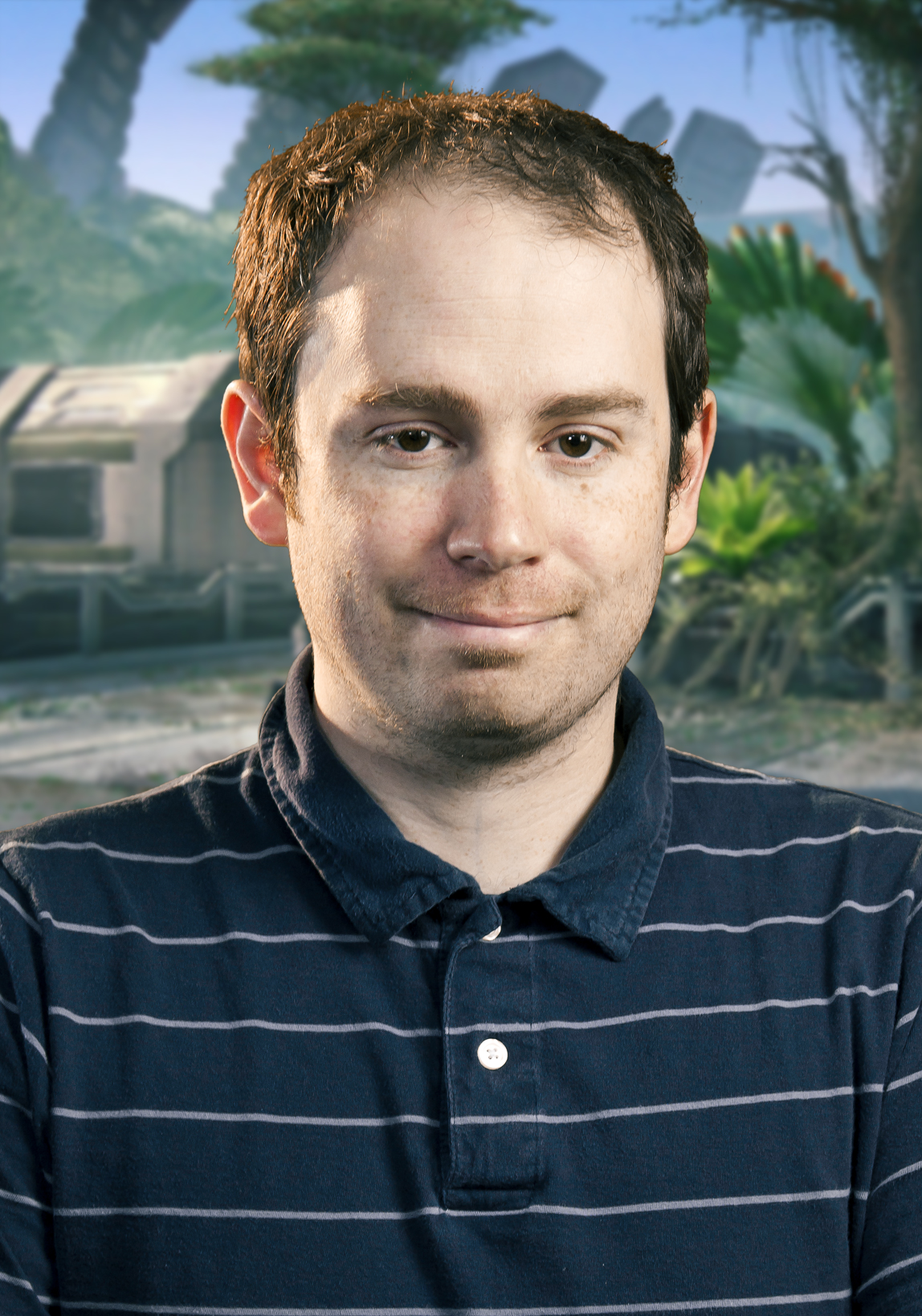 1) What is your name and title, and what is your role on the PlanetSide 2 team?

My name is Kevin Moyer, and I’m the lead vehicle designer on PlanetSide 2.

I’ve always had a strong passion for gaming, but it wasn’t until I was about halfway through college that I realized I would rather be making video games. Shortly after college I saw a job posting online for QA testing MMOs in San Diego. I was hired in QA for several years.

I was a QA tester on Lords of EverQuest, EverQuest II, Legends of Norrath and Untold Legends. I got into design by applying for an apprenticeship on EverQuest. I did that for awhile, and then moved to Free Realms. After Free Realms, I worked on Star Wars: Clone Wars Adventures and then moved on to PlanetSide 2.

4) What are you currently working on for the game? How does a game designer actually “design a vehicle”? What does that really mean?

Anything related to vehicles, I work on. This includes the design of their handling, controls, weapons, certifications, utility items, etc.

“Designing a vehicle” is many, many steps. It starts with a design document. The doc outlines what the intent of the vehicle is to every last detail, including what makes it fun and where it fits in the game. From this document we figure out what everyone needs to do to make it happen. What kind of code do we need? What kind of art do need? What additional design do we need? How long will it take? The document is then iterated on until all the tasks are complete and it is in the game.

Probably the most fun to design was the Galaxy. To me it was the most iconic vehicle from the original PlanetSide and I wanted to ensure we kept it that way. In my opinion, we had to preserve the classic hotdrop, but also expand its role so that we see them a little more often.

The Quad is the most fun to drive. I made a test zone where the terrain is just a race track to drive the Quad around.

6) What are some of the cooler things that you can do with vehicles that players can use in their gameplay strategy?

There are going to be some interesting strategies that come with tank locational damage. Successful tank squads will be those that learn how to flank enemy vehicles while protecting each other and not letting their allies’ weak spots get exposed. Another advanced tactic that I really enjoy is trying to hit tanks in rear armor with a Reaver. You have to fly really low to the ground to actually hit the weak spots. It’s more difficult and risky to pull off, but if successful, you do more damage.

7) Do you have any sweet jumps that you test all the vehicles out on? Which one gets the best airtime?

Yes, the race track zone I built includes many different types of jumps. It reminded me of building an Excitebike level.

Without a doubt, Quad with turbo boost gets the best airtime. I want there to be some rare places throughout the world where a quad can scale large obstacles that other vehicles can’t bypass, such as canyons, rivers or even facility walls, so I asked the world designers to make sure they design a few areas like this.

8) What most excites you about working on PlanetSide 2?

It’s the game I’ve always wanted to work on since starting at the company. Next to the original EverQuest, this is my favorite SOE game. I had lots of ideas on how to improve PlanetSide and now I get to implement some of them!

9) Which Empire do you belong to? Why?

New Conglomerate. While I was downloading the PlanetSide beta for the first time I was reading up about the game. Out of everything I read about the empires, I liked NC the best. I liked their reason for fighting, and the harder hitting weapons sounded like my play style. Also, the camera-guided Phoenix sounded like most enjoyable rocket launcher. So before even launching the game, I had already chosen. I even preferred their colors.

10) What video games are you playing in your free time? Do you have free time? What else do you do for fun?

I’ve been jumping between Battlefield 3, Tribes Ascend, Team Fortress 2, and Starcraft 2. When not playing games I like going out on the weekends, to dinner and movies.

No relation.  The nickname started sometime in high school.  I actually can’t remember who the first person to call me Kevmo was, but I started using it as my internet name and it has stuck with me.