Dome Defense: How to Hold a Bio Lab

Thanks to teamwork, perseverance, and military-grade explosives, your empire is the proud new owner of a Bio Lab. The question is, can you keep it? Thanks to their elevated structure, Bio Labs can be easier to defend than standard ground bases. But don’t get too confident because sooner or later, the enemy is going to come knocking. Here are some basic strategies to keep the dome locked down:

If the attackers haven’t made it into the bio lab yet, use your high ground advantage and set up on the outside of the dome. Infiltrators, pick off enemy infantry as they land on the platform. Heavy Assault troops, break out the rocket launchers and target enemy Sunderers and armor. And Light Assault soldiers, we know you guys can come up with some fun uses for C4. 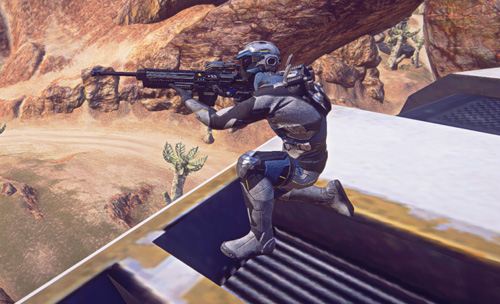 Keep an eye on the Generator and SCU. If they’re compromised, the icon on your minimap will flash and display a countdown, and the Bio Lab computer will announce the current status at intervals. Losing the SCU will mean losing your spawn room, so make it a priority to keep them locked down and safe.

Enemies have limited access points to a bio lab, which means you probably have a good idea of where they’re going to be coming from. Set up a warm welcome for your attackers with a line of Engineer turrets and MAXes at the aircraft pads and enemy spawn rooms. 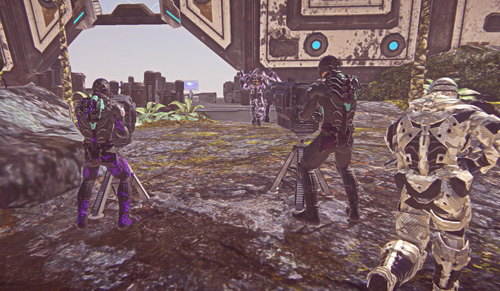 Need to buy some time? Send a squad of Infiltrators to back-capture the adjacent territories. Even if you don’t succeed, the distraction will force some enemies to fall back to defend it, giving your empire a little time to regroup.

Bring Out the Big Guns

Most of the soldiers attacking the Bio Lab will be infantry. Translation? They’re pretty squishy. Make use of the Bio Lab’s vehicle and aircraft terminals to pull tanks and planes. Nothing like performing a bombing run over an air platform infested with bad guys to make a pilot’s day. 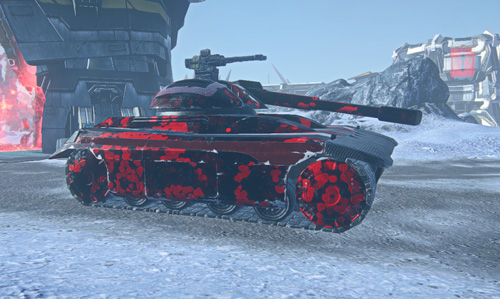 Previous
Hiding in Plain Sight: Are You Using Camo Correctly
Next
Power Surge: How to Attack an Amp Station