It’s Day 1 at E3 and PlanetSide 2 brought massive warfare to everyone for the very first time. Exciting promotions, live gameplay, and much more came from the show floor and you won’t want to miss a second of it! Here are a few of the highlights from today: 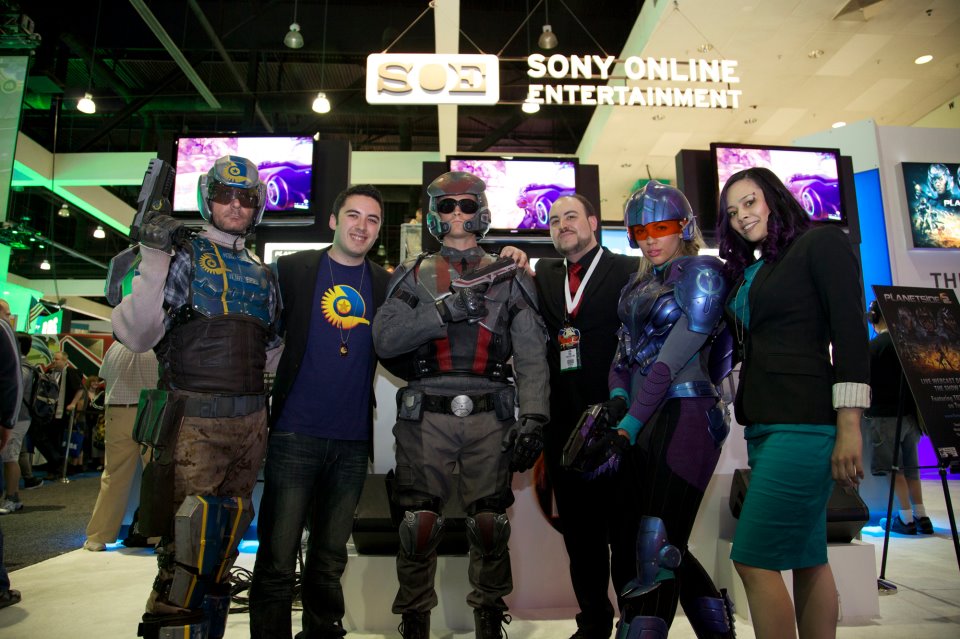 Live Gameplay Daily – Check out TotalBiscuit’s channel at 3PM PT for gameplay as it happens.