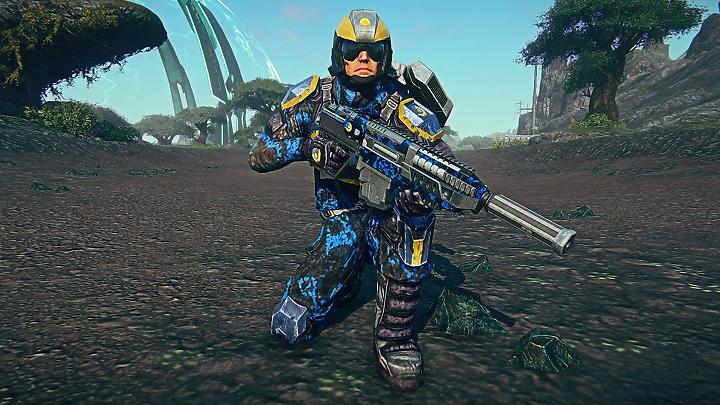 When it comes to success on the battlefield, conserving ammo can be key. This is one reason why soldiers may want select burst weapons, which allow soldiers to fire short, controlled, precise bursts.

As the war on Auraxis has waged on, our weapons developers have taken time to evaluate the efficacy of certain weapons, and is proud to announce that upgraded versions of the following burst weapons are now available in the Depot:

For the Terran Republic:

For the New Conglomerate:

For the Vanu Sovereignty:

These weapons have been improved, and would be an ideal addition to an arsenal of anyone who knows that controlling your ammo supply can be the difference between controlling a base and running for the hills.

The boosted burst weapons are available in the Deport for 500 DBC. If you already owned one of the weapons, the upgrade has already been deployed to you.