Dome Domination: How to Capture a Bio Lab 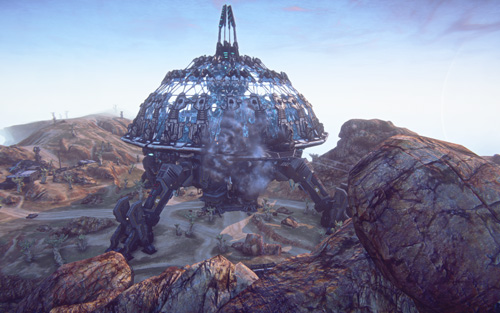 From a distance, the massive domed Bio Lab facilities that loom over Auraxis look calm. But the second your boots hit the landing pad, you’ll quickly learn why veteran players often refer to bio lab fights as “meat grinders”: lots of soldiers with big guns in a small, enclosed space. In other words, really fun!  Holding a Bio Lab also grants your Empire passive health regeneration, making it a useful acquisition.  Want to take control of one of your own?  Read on:

The Lattice Link system on Esamir and Indar means that your Empire must have at least one direct line to the Bio Lab in order to capture it.

Since the capture points are within the closed dome of the Bio Lab and inaccessible to armor and aircraft, infantry soldiers should be the main bulk of your forces. There are several ways to get inside the dome, and the most effective assaults generally use a combination of tactics: 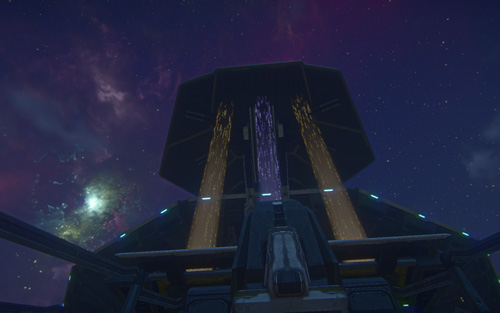 Gravity lifts: These beams of light are located directly beneath the aircraft pads on the ground level of the bio lab. Yellow beams take you up, and purple beams bring you down. Use with caution; it’s not uncommon to find an entire enemy squad waiting for you at the top with guns drawn. 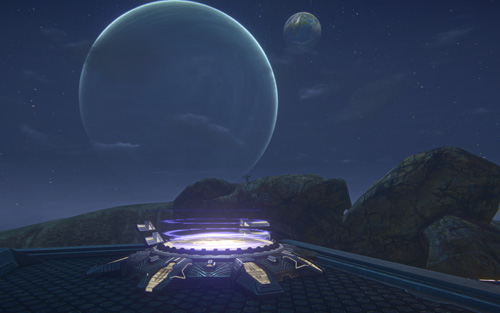 Jump pads: These glowing circular platforms can be found in outlying buildings and will launch you into the air at high speeds. Like the elevator beams, they drop you on the aircraft platform of the lab, so be ready to fire. 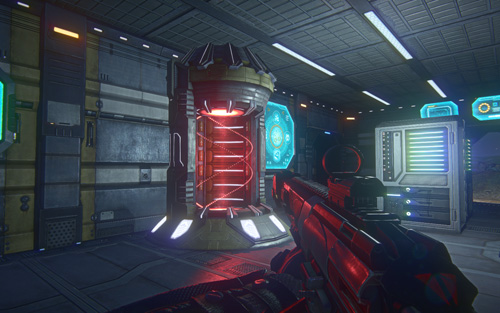 Teleporters: Teleporters are located in outlying buildings and territories near a Bio Lab; for example, the Allatum Bio Lab on Indar has teleporters in the Allatum Broadcast Hub, Allatum Research Lab, and the Allatum Botany Wing. Going through the portal will take you directly to your empire’s spawn room inside the bio lab.  Convenient!

You made it in – get ready for a fight.

Move together: It’s easy to get separated in the confusion of the bio lab fight, but one soldier alone is an easy target. Fall in with a group to push objectives.

Experiment: Can’t take point A? Go for C instead. Or try both at the same time to keep your enemies guessing.

Guard what you take: Leave at least two people at every point to pick off scouts and call for reinforcements. You fought hard for it, so make sure you keep it.

Too many defenders? Tip the odds in your favor by getting rid of their spawn point. 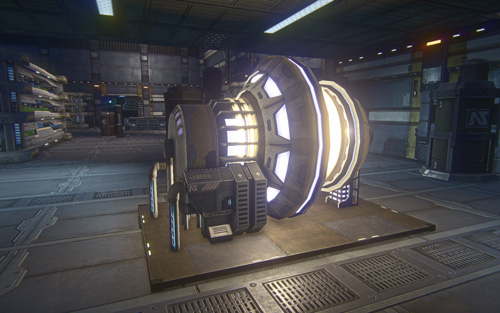 Take out the shield generator: This is located in one of the bio lab’s main buildings. If you can overload it and keep anyone from repairing it, the generator will explode when the timer runs out, leaving the Spawn Control Unit defenseless. 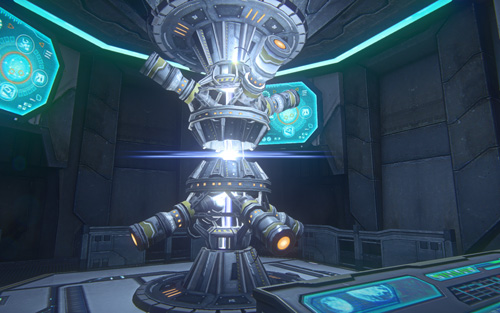 Overload the SCU: Once it goes out, the faction that currently holds the base will lose their bio lab spawn room.