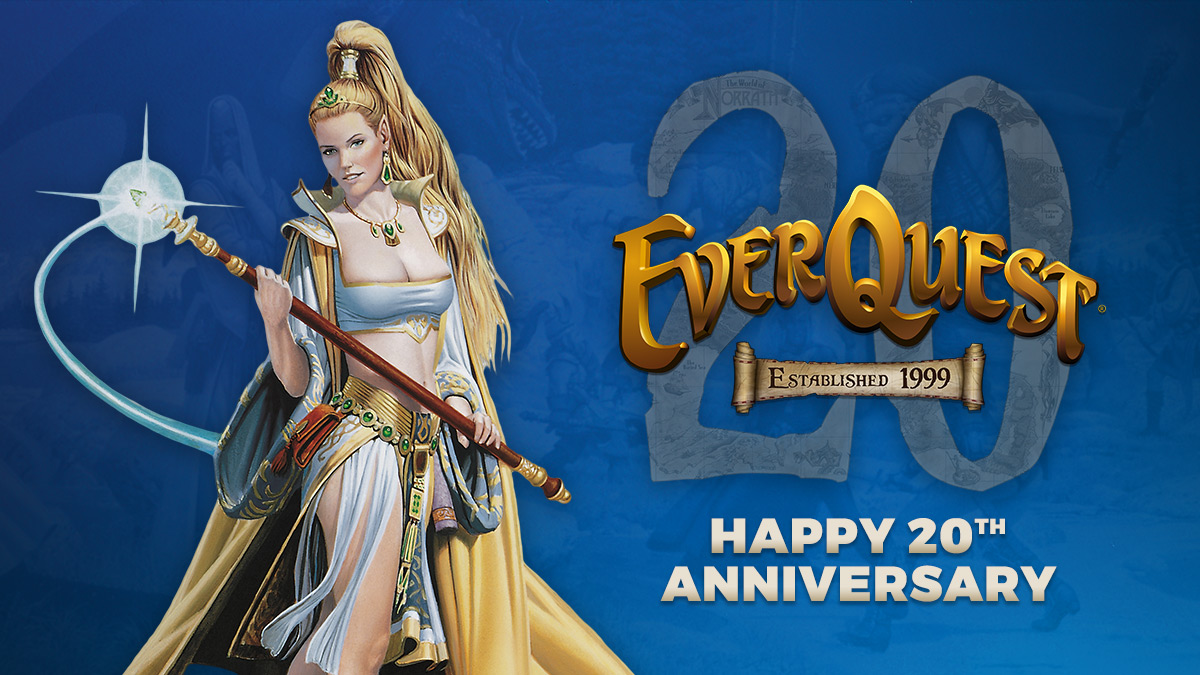 Daybreak's legendary MMORPG EverQuest is celebrating its 20th anniversary! In support of this historic moment, we're bringing some of EverQuest's most illustrious history to Auraxis.

From now through March 31st at 11:59 PM PT, players will be able to complete a very special EverQuest 20th Anniversary directive line. If you manage to complete it, you'll be rewarded with some epic loot.

Scattered along the furthest reaches of Auraxis, soldiers will come across collectable "shinies" that will reveal a brief glimpses into the history of EverQuest.

Uncover EverQuest's rich history by gathering up the shinies and completing the tasks in the directive line in order to earn the Fatestealer dagger at Tier 3 completion. 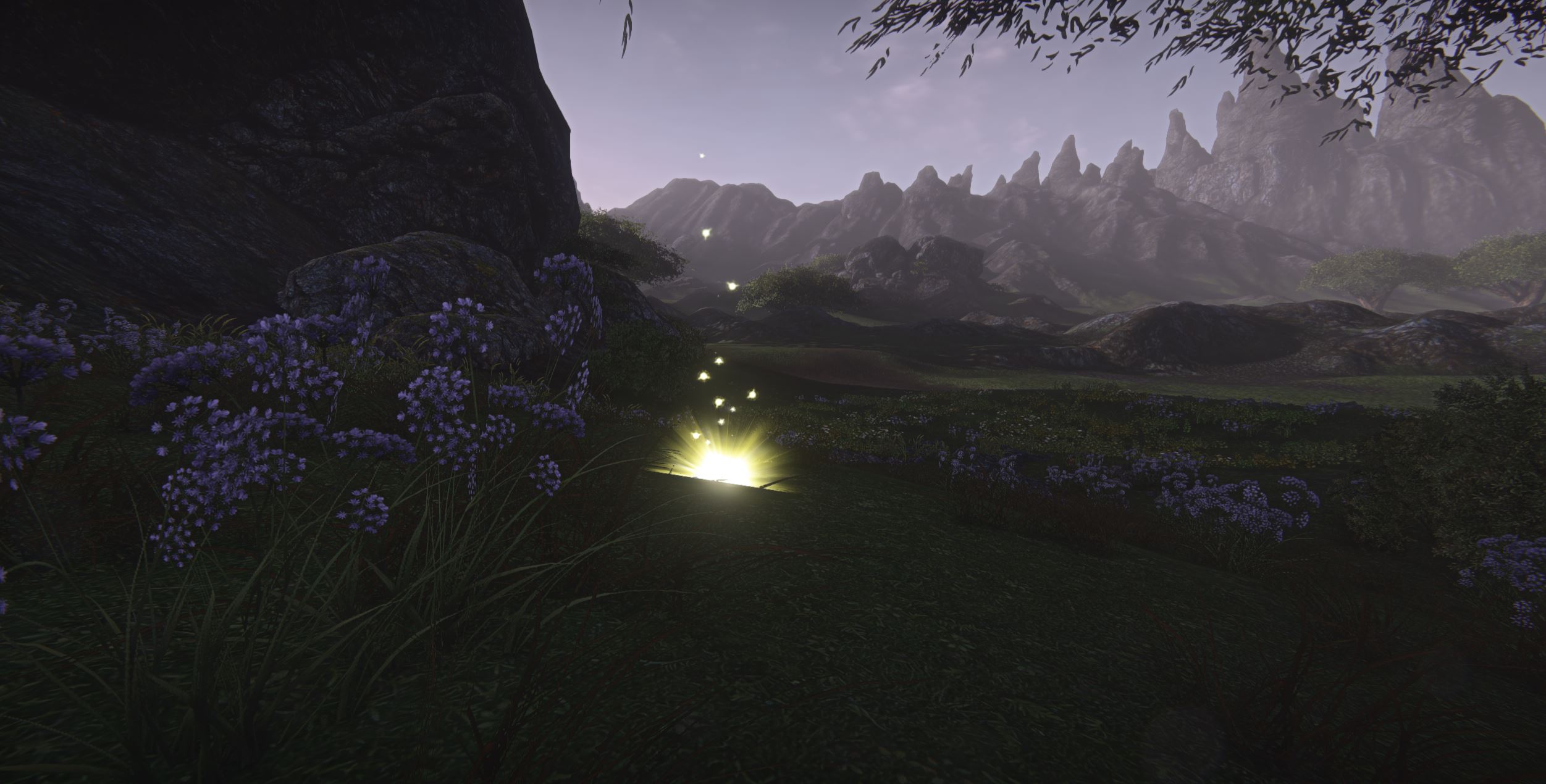 Upon completing a final round of trials, your Fatestealer dagger will upgrade to the Nightshade dagger, a corrosive edged weapon capable of damaging heavy armor. 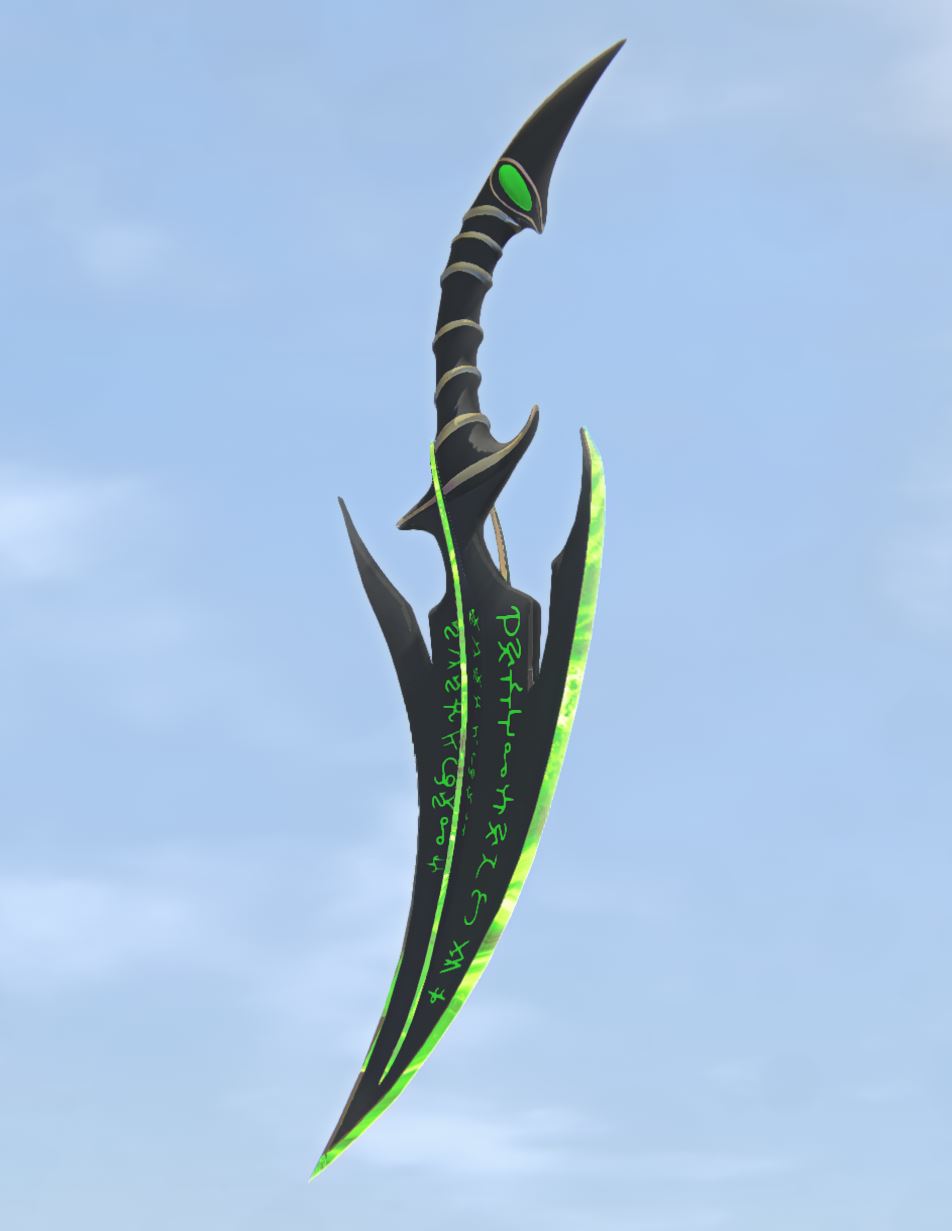 EverQuest has stuck around for 20 years, but this special celebration certainly won't. Be sure to complete your quest by March 31st - we'll see you in Norrath Auraxis!

Previous
Get Lucky on the Battlefield!
Next
Serious Gear for Serious Soldiers