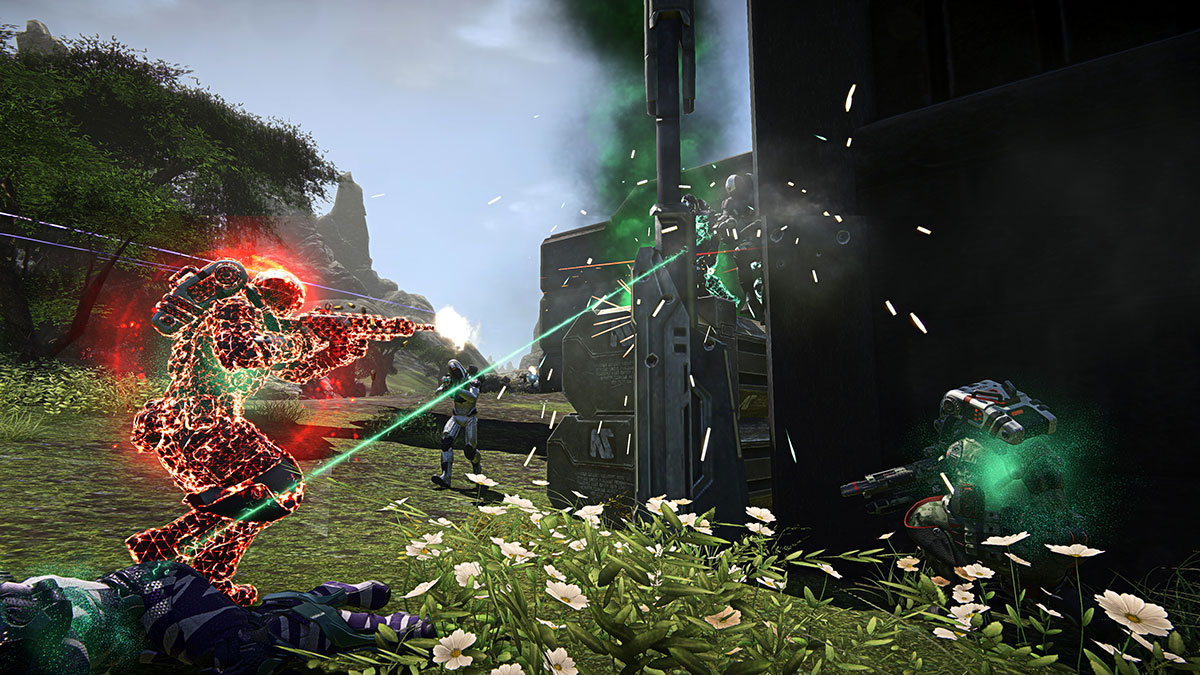 Dev Note: Community feedback on this implant has been somewhat contentious. The activation and opportunity cost of Firestorm doesn't regulate the effectiveness of the implant enough among high-skill players, so we've added some detriments that make Firestorm's useage more niche. When the effect is active, horizontal recoil, cone of fire bloom on both aim down sights and hipfire are increased by 200%, and horizontal recoil tolerance is effectively uncapped. These changes should make the implant more weapon, playstyle, and situation specific, and reduce the skill disparity it creates. We can start at these values, and tune as necessary moving forward.