Hey there. With week one of Outfit Wars behind us now, I’d like to do a bit of post mortem, and then talk a bit more about some goals for the rest of the year. 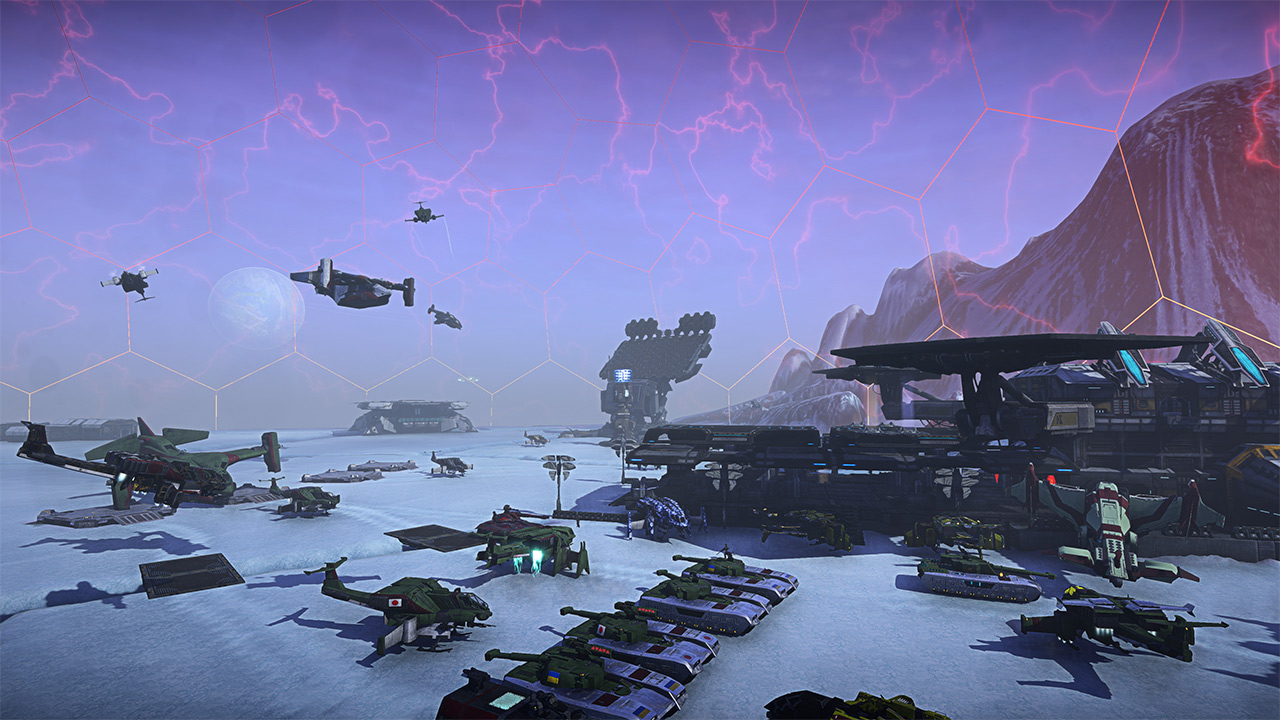 Firstly, a big thank you and congratulations goes out to the participants, the excellent caster coverage, and the community API wizards who enhanced the event showcasing during the first round of Outfit Wars. On Twitch alone, we reached the highest peak viewership since The Late Shift rolled through in July (https://sullygnome.com/game/PlanetSide_2/30/summary), with more streaming taking place on YouTube separately. It’s great to see the general excitement surrounding events like this, and all the players rooting for one another in chat is a good reminder of how tight knit our community is. 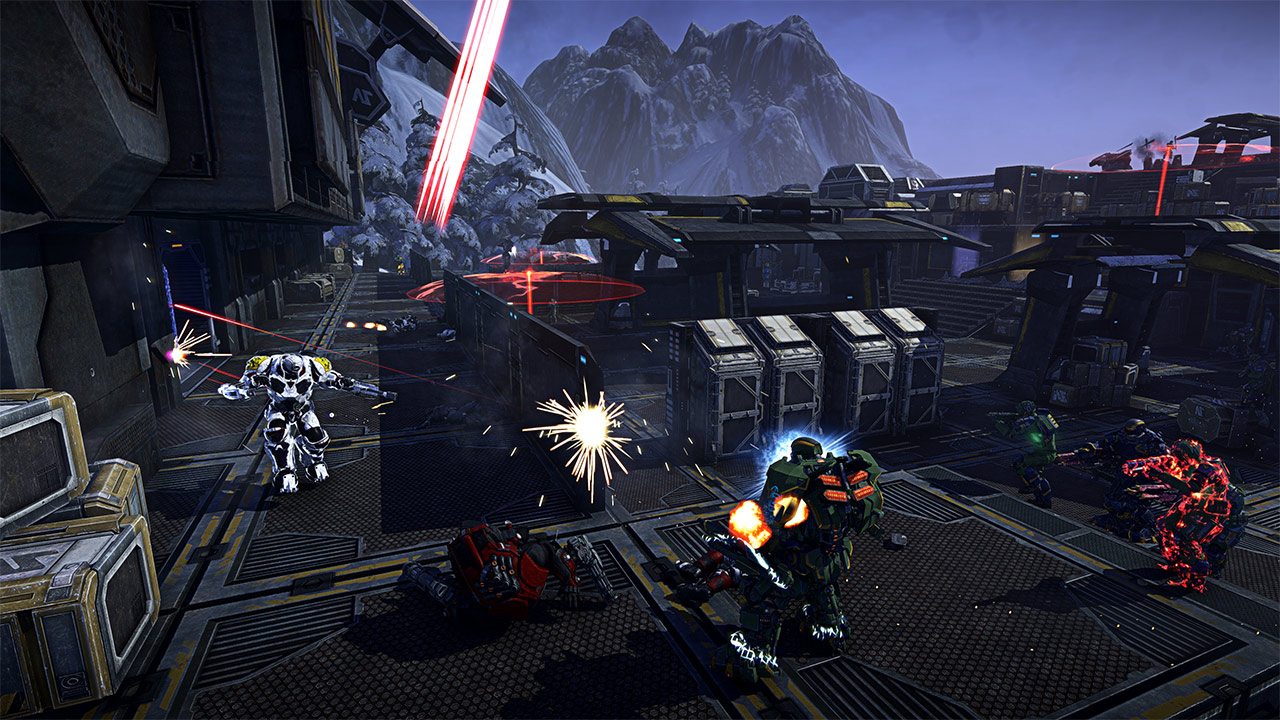 The Arrival of Outfit Wars

Secondly, the delivery of this event and the communication surrounding it could stand to be better. We pushed to get this update across the finish line so that this year's Roadmap was kept up with. In hindsight, that wasn't the right play. As bugs began to pile up, we should have made the call early on to postpone the event until we had room for a thorough test cycle. Most folks have real lives outside of this game, and organizing 48 players shouldn’t be something you need to do a few days (or a single day, in some extreme cases,) before the match. We apologize for the additional burden this placed on you all.

Fortunately (hopefully?) most of the rough patch is behind us. We have a handful of fixes on the way this Thursday that’ll clean up some scoreboard and match time issues, and you should expect no further changes to the gameplay space this season. There's still some work we can do to help facilitate casting of the event (mostly in the realm of confusing team colors,) but we'll need to identify when that can be improved.

With that being said, in order to maintain the health of the game moving forward, we're going to have to reel in our update cadence a bit. Currently, we're trying to do too much with the resources we have. Big, fancy features like Outfit Wars take the majority of the team to accomplish, and when setbacks occur it's incredibly difficult to play catch-up.

Through September, we’re going to take some time and reexamine what remains of the roadmap, see what needs to be cut, moved, or pivoted away from, and take our update cadence a bit slower through the end of the year. The goal is to focus on solid releases that we won’t need to scramble to fix, while tying up as many loose ends as we can from earlier this year. While this seems like an obvious decision, the truth is that slowing down content cadence at all is risky, and most of the times this was tried in the past have been met with lower player counts and (ironically) more discontent from active players because of how important player count is to this style of game.

However, given the increasing need for some cleanup, and that we're moving into a traditionally high-populated time of the year, we should have a safer space to experiment with slowing down. With any luck, we'll all come out the other side in a better place than we were because of it.

Previous
Nexus Preview, this weekend!
Next
Nanite of the Living Dead, Halloween 2022